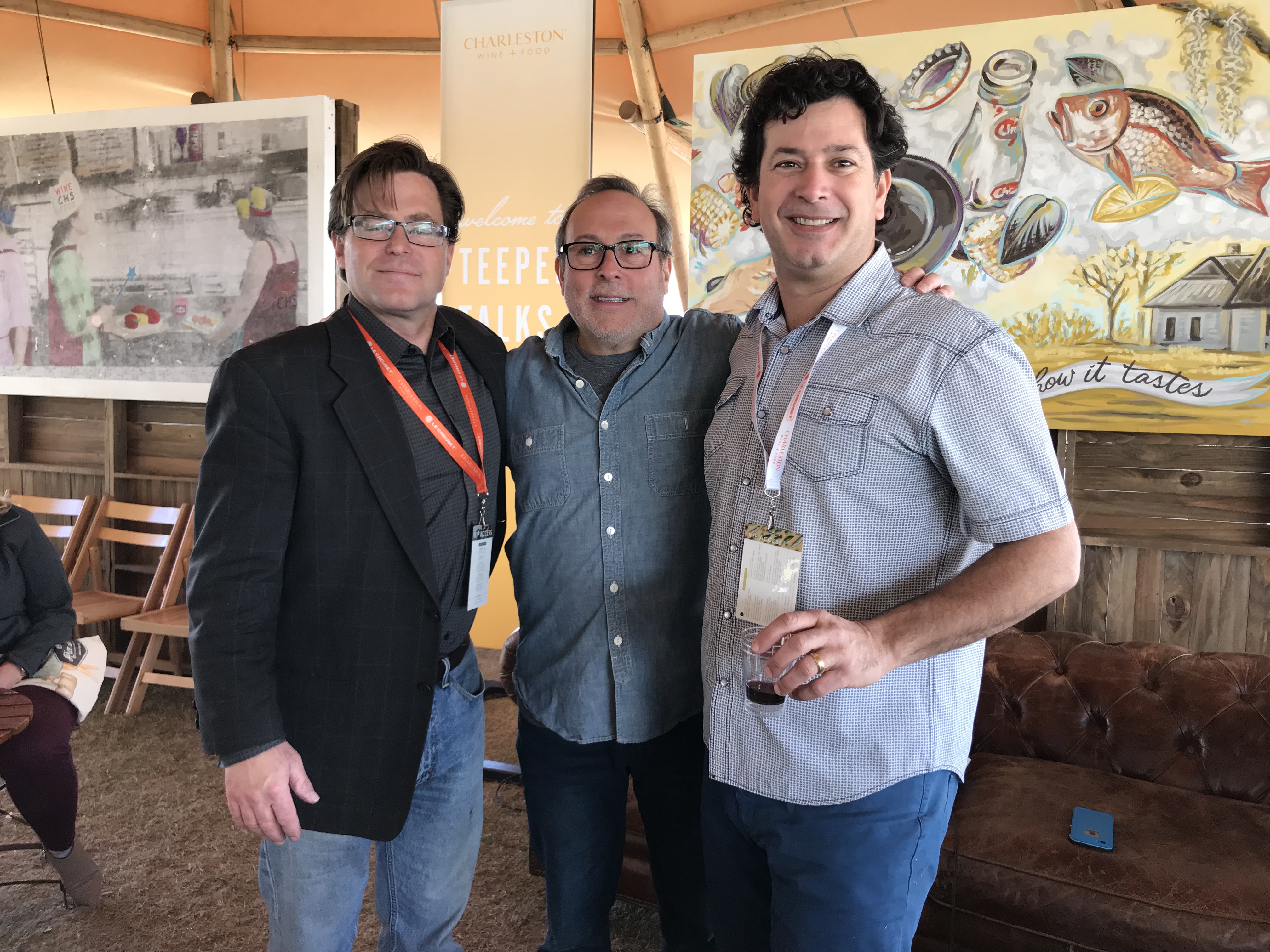 Rob Mondavi, Jr is a fourth generation winemaker who has been part of the industry for over thirty years. He was raised on a vineyard in the Napa Valley and worked in a variety of roles at the family winery while growing up. He is an entrepreneur who started bike tour and a cigar importing businesses and has also worked at a major wine distributor. He spent time in sales and marketing for the Robert Mondavi Corporation but transitioned back into winemaking in 2004 after he and his parents and sister started the Michael Mondavi Family Estate. He took over duties as head winemaker in 2012 and focuses on green winemaking and modern practices under the Isabel Mondavi, Animo and “M” by Michael Mondavi labels.

Rick Rubel began his career in wine at the ripe age of 21, speed tasting wines at England’s Glyndebourne Opera House—an establishment known for its fast fine dining. Tasting an average of 100 - 200 wines per night, Rubel’s curiosity grew with his palate. Upon returning to the states, he landed a job with the Unique Restaurant Corporation (now the Matt Prentice Restaurant Group), where he landed an apprenticeship under Madeline Triffon, the first female master sommelier in the United States. Rubel worked with Triffon for 10 years, honing his skills and together developing more than 14 restaurant beverage programs. Rubel is now the wine director at the Belmond Charleston Place and sommelier of the hotel’s Charleston Grill.

Episode 370, Aired: October 26, 2020
The food service industry has been dramatically impacted by COVID-19. This session will discuss what changes are temporary, what are with us for the long term and how chefs and restaurateurs can pivot to weather this storm. To watch the interview, click here. Heritage Radio Netwo...

Episode 367, Aired: October 26, 2020
Covid-19 has shown the tension in the food system between big and rigid and small but less efficient. This panel will examine how we can achieve a more balanced, resilient system that is better for our health, communities, animals and food and agriculture sector workers. To watch...

Episode 366, Aired: October 26, 2020
Hear from a panel of Niman Ranch farmers about their challenges, what eaters can do to support independent family farmers and what gives them hope for the future of agriculture. To watch the interview, click here. Heritage Radio Network is a listener supported nonprofit podcast n...

In the midst of political upheaval and protest, our Executive Director Caity Moseman Wadler and Lead Engineer David Tatasciore packed their bags and headed to San Francisco to shine a light on the good food movement at the 2017 Good Food Awards.

[playlist ids="40957,40958"] How many of the problems we face in our world today would be solved if we planted more plants? Plant-O-Rama, the Metro Hort Group’s annual trade show and symposium for horticulture professionals, was a hotbed of plant-based solutions. Listen here for symposium talks from two strong young voices in horticulture, Kelly Norris and Brie Arthur, as they share their perspectives on the place and promise of horticulture in the current political climate, incorporating edible foodscapes into horticultural design, and planting with purpose.

The 2017 Just Food Conference opened early on a post-Daylight Savings Sunday morning, but the atmosphere in the Cowin Auditorium at Columbia University's Teachers College was far from sleepy. This year's theme, A Call to Collaboration, recognized the timely need to organize and unite. Right from the start, the audience was united in a call-and-response: "What are we here for?" "Justice!" Listen here for the opening remarks and Sunday morning's series of Food Talks. [playlist images="false" ids="41829,41830,41828,41827,41826,41825"] 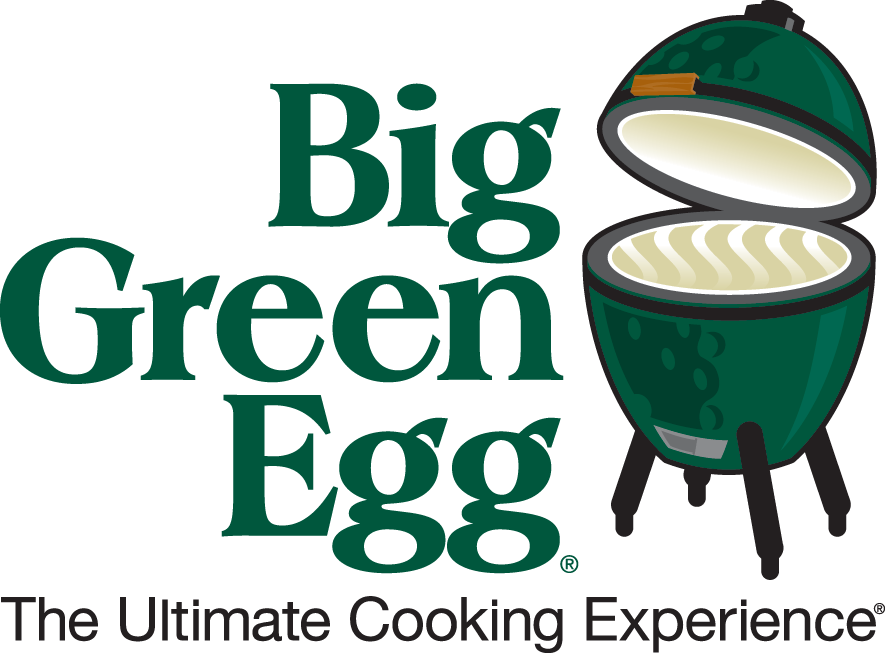 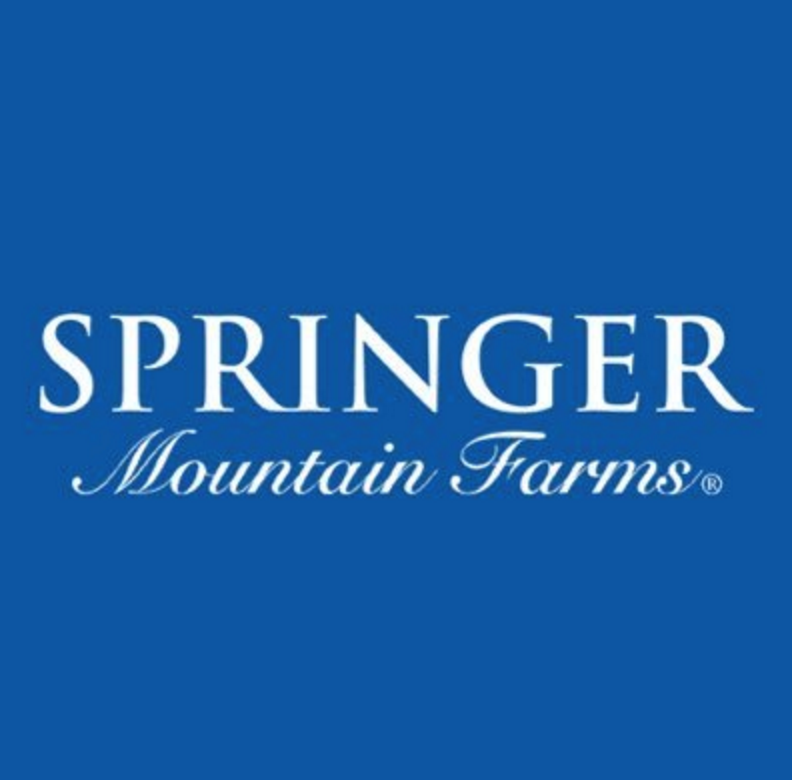