Get ready for a very heady conversation about pizza on this week's episode of Roberta's Radio! Anthony Falco is joined by pizza expert and head of Scott's Pizza Tours, Scott Weiner. Beyond running pizza tours, Scott also writes an award-winning column for Pizza Today Magazine, contributes to PMQ's Pizza Magazine and PizzaMarketplace.com and judges pizza culinary competitions across the country. Scott's pizza pontifications have been featured on the Travel Channel, Cooking Channel, Food Network, Discovery Channel, Wall Street Journal, New York Magazine and just about every NYC-area periodical. Scott's tours have been featured as a top tour onTripAdvisor, Yelp, Lonely Planet, Rough Guides and several others. He is also the author of Viva La Pizza! The Art of the Pizza Box, a book about his Guinness World Record collection of pizza boxes from around the world. This program was brought to you by Heritage Foods USA.

"I make it really clear to people signing up for the tour that if all they want to do is eat, I don't want them coming on the tour." [07:00]

"Pizza's origins are as a food where the only ingredients used are at arm's length." [41:00] 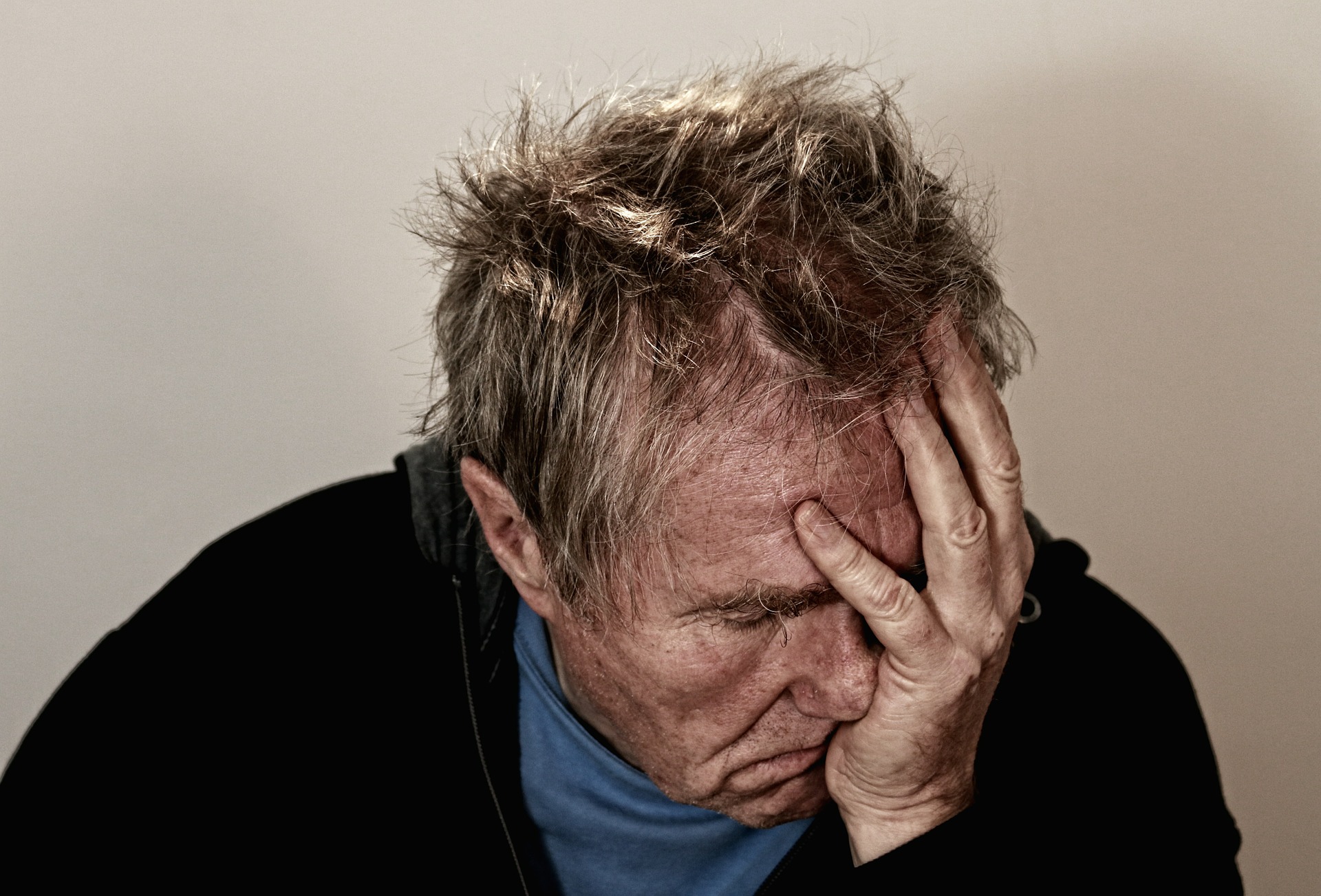 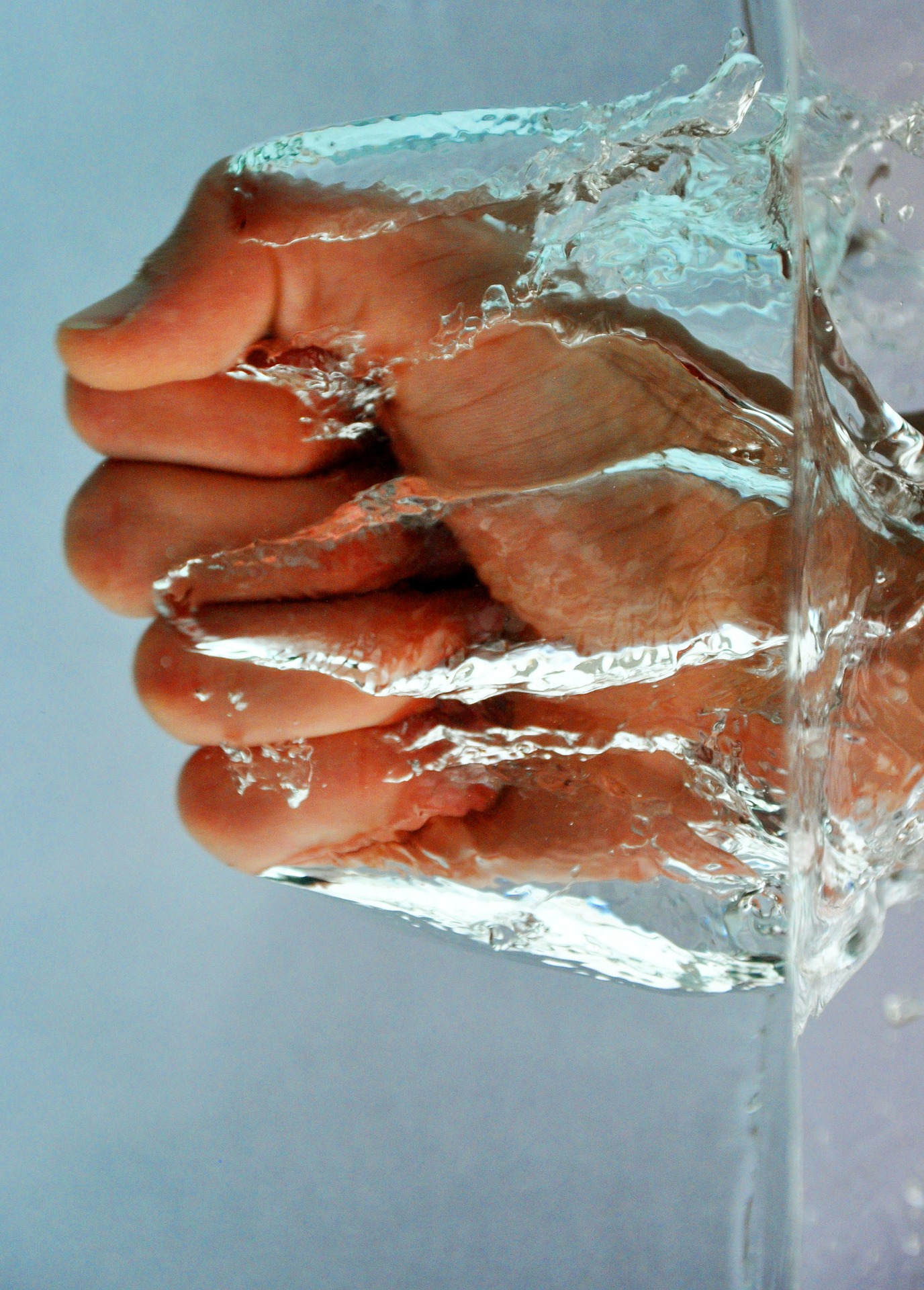 Break On Through Roberta's Radio is powered by Simplecast 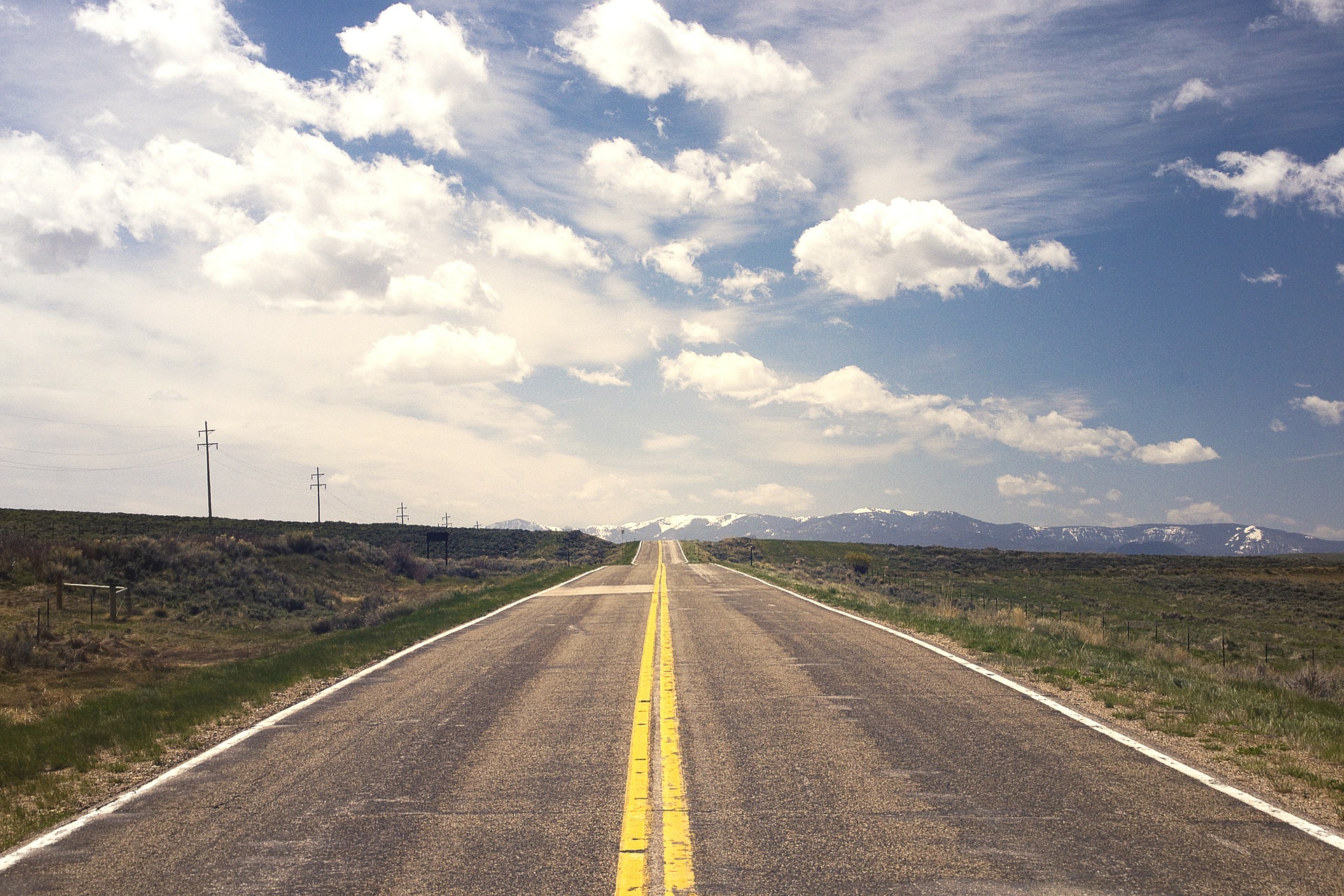 On the Road (Again)

On the Road (Again) Roberta's Radio is powered by Simplecast 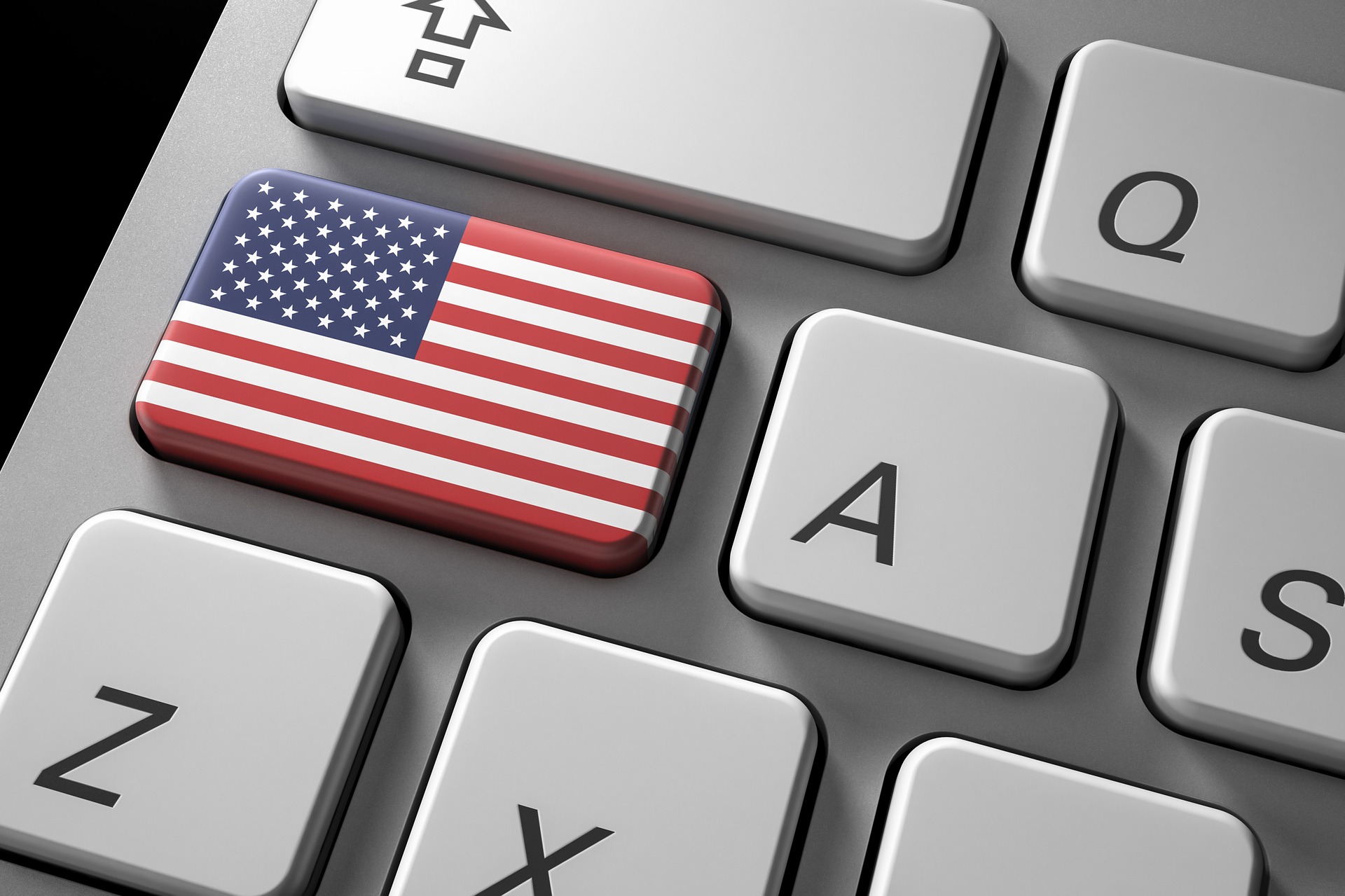 The American Experience Roberta's Radio is powered by Simplecast 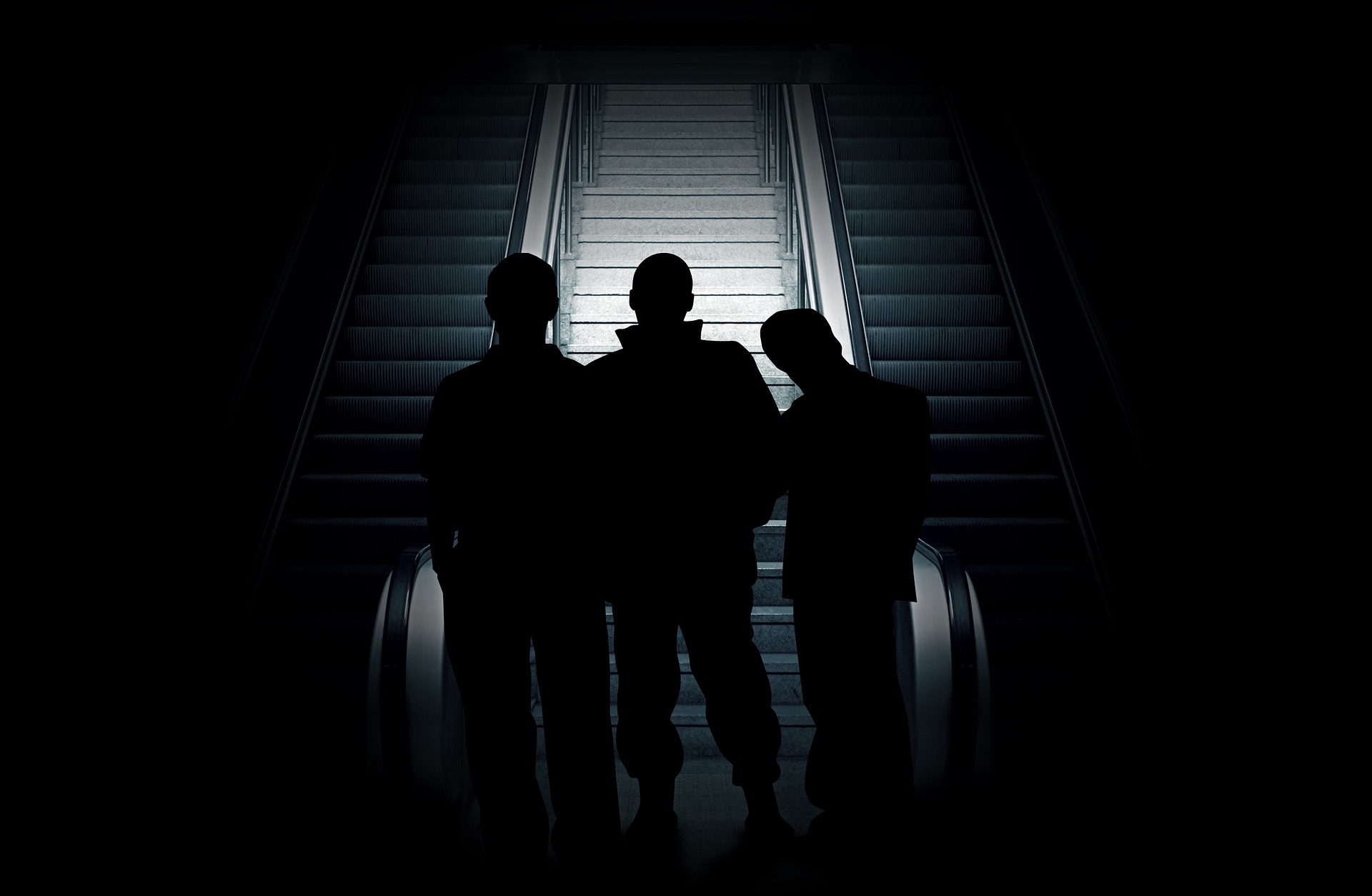 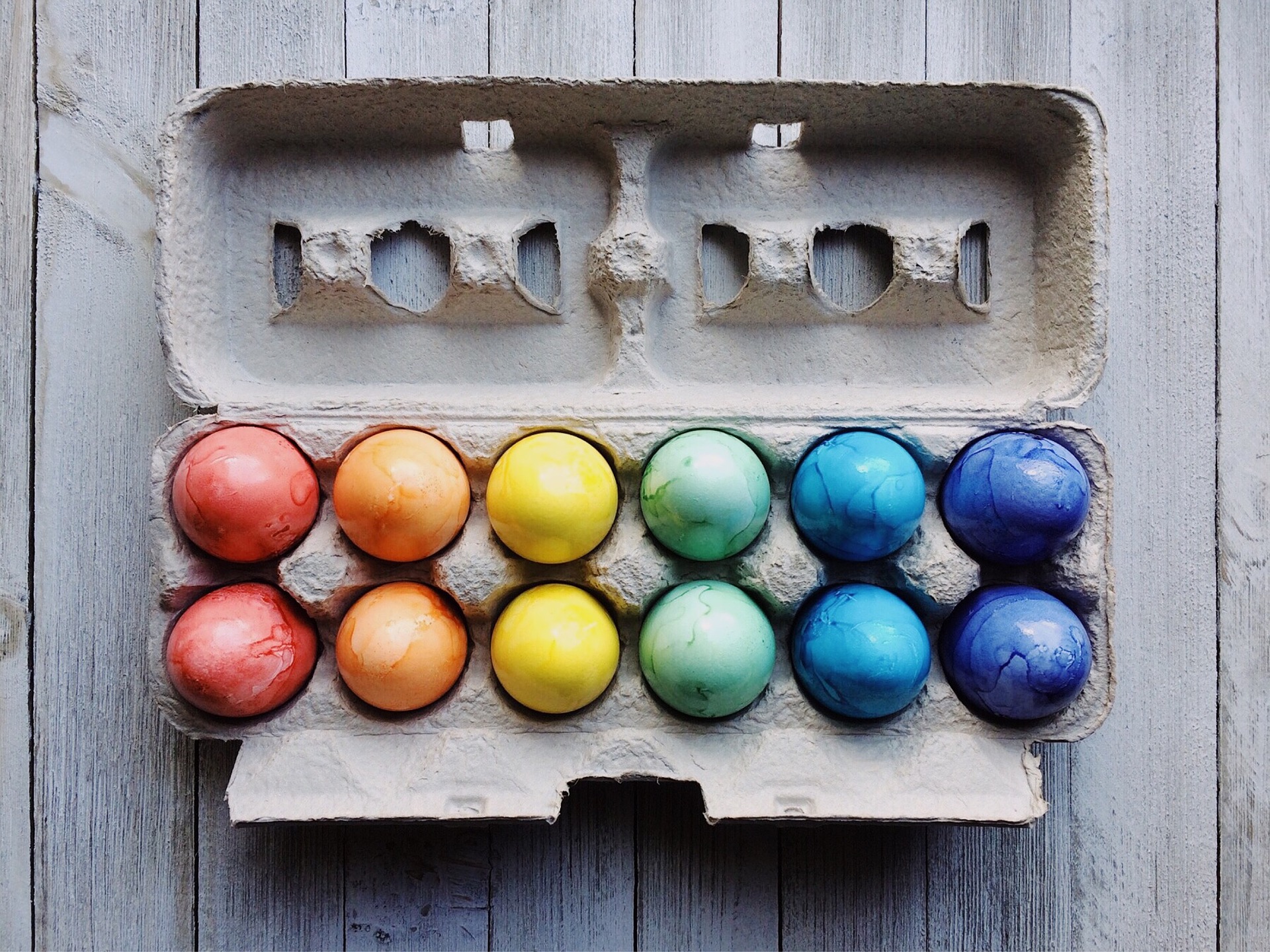 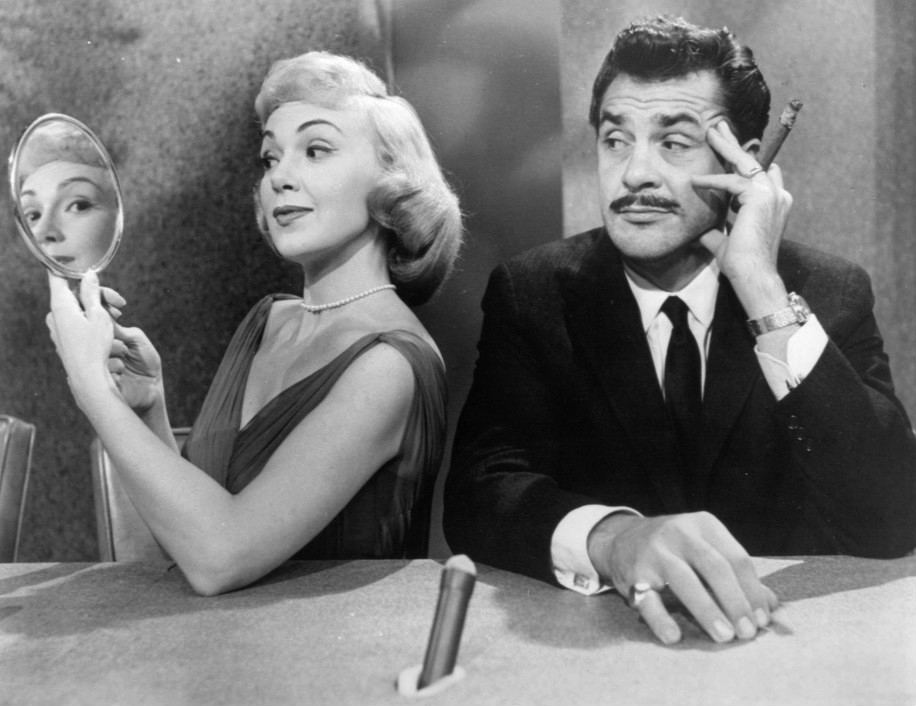 [audio mp3="https://heritageradionetwork.org/sites/default/files/wp-uploads/2015/09/Commentary-Dating-Horror-Story-on-Robertas-Radio-1.mp3"][/audio] Roberta’s Radio teaches you what NOT to do on a date… or ever. Listen to the full episode... 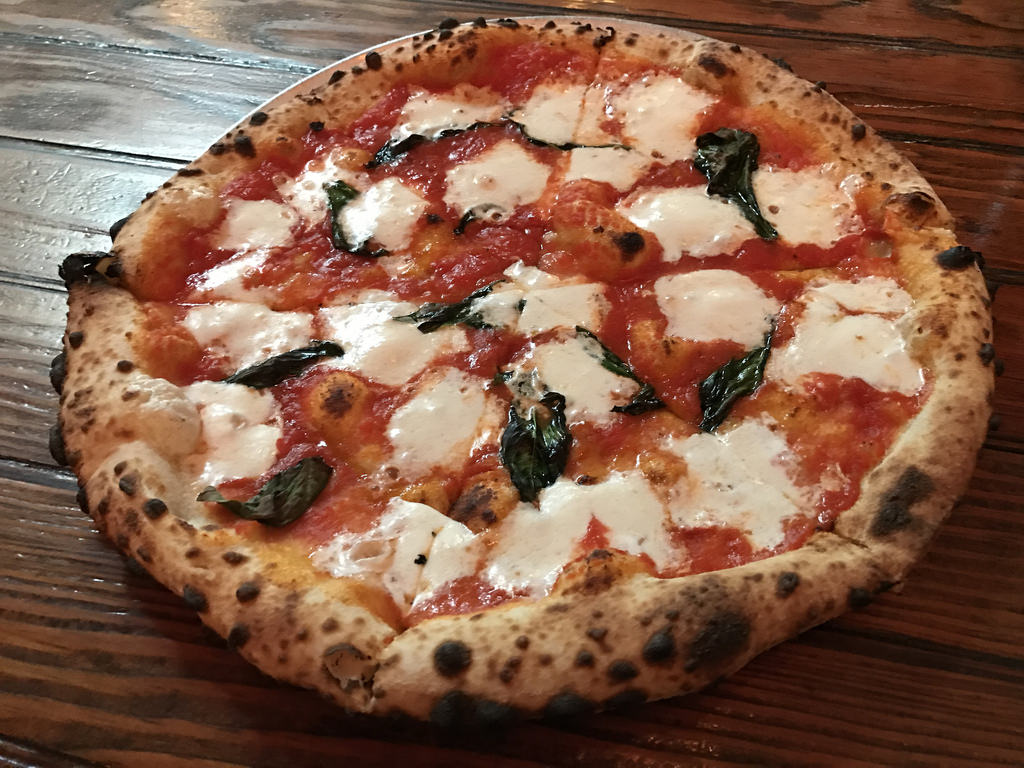 Heritage Radio Network's studio is located in the backyard of Roberta’s Pizza, which is turning 10 years old this year...