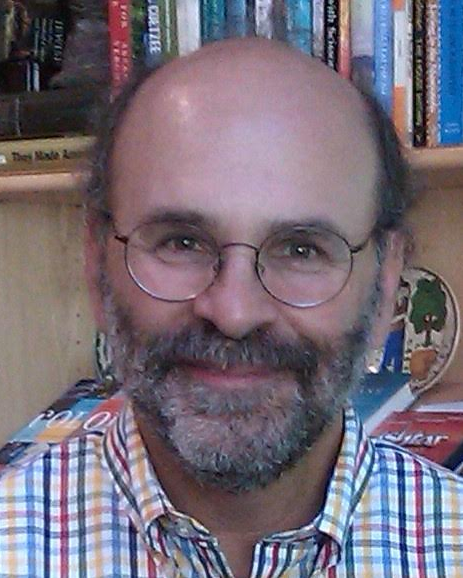 Until his retirement last summer, Russ Cohen’s “day job” was serving as the Rivers Advocate for the Massachusetts Department of Fish and Game’s Division of Ecological Restoration, where he had worked since 1988, and where one of his areas of expertise was riparian vegetation. Now Russ has more time to pursue his passionate avocation, which is connecting to nature via his taste buds. He is an expert forager and the author of Wild Plants I Have Known…and Eaten, published in 2004 by the Essex County Greenbelt Association and now in its sixth printing. Mr. Cohen has been teaching foraging since 1974 and conducts over three dozen foraging walks and talks each year at a wide variety of venues throughout the Northeast. In addition, since his retirement, Russ is aspiring to become a “Johnny Appleseed” of sorts for native edible plants: collecting wild edible seeds and nuts for propagating and planting, and assisting and partnering with others in this endeavor.

Greg Hart farms 1500 acres in Hawkes Bay, New Zealand. He works on the property with his wife and 3 young children, as well as 3 other workers and various WWOOFers from all around the world. The Harts practise regenerative agriculture and try to raise awareness about the urgent need to transition to...

Robert Olivier, founder of GrubTubs, Inc. invents and develops all aspects of insect based technologies, from conceptual design work to prototyping and final fabrication. Currently he is engineering a bioconversion facility in Austin, TX, to transform food waste into animal feed. Olivier holds a...

Marie Hoff founded Capella Grazing Project in 2013. Using rare, heritage breed Ouessant sheep, she grazes in such unlikely spots as vineyards, orchards, on cover crop at local farms, and for landowners seeking holistic lawn-mowing services. In this unconventional manner of ranching, she blends...

Locky Catron graduated from Iowa State University with an Agricultural Business degree and joined the three-person Cleber, LLC, team in Alabama. Her experiences working both in Big Ag and on organic farms led her to have a passion for regional food systems and a more diversified agriculture. Cleber...

[audio mp3="https://heritageradionetwork.org/wp-content/uploads/2015/09/Meat-and-Fish-Listen-to-the-geese-talk-1.mp3"][/audio] With various years of experience in sustainable food, Wesley Bascom and David Hart both found themselves in Vermont...