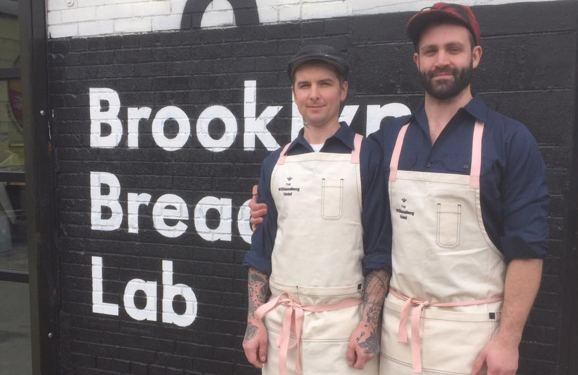 Tune in for this week's Food Talk as Mike Colameco welcomes to the studio: Ryan Sutton, Adam Leonti, Jake Dickson and Bill Telepan.  Back to chat about the recent NYT Review of Per Se, Ryan discusses his thoughts on the review and what it means in the context of fine dining, plus comments on elevated Mexican cuisine in New York City. Adam Leonti joins next, who is the Executive Chef at The Williamsburg Hotel, opening in 2016 and is responsible for the Brooklyn Bread Lab. Adam and Jeffrey Kozlowski explain that the Brooklyn Bread Lab is a test kitchen to spread the word about responsible grain sourcing, whole grain milling and 100% inclusive flour use (no sifting). Rounding out the show, Bill Telepan and Jake Dickson are in studio discussing the upcoming NYC Chili Fest 2016 taking place on January 31, 2016. Also featuring a great amount of beer, the proceeds from the fest benefit the charity Wellness in Schools.  Click here for tickets! This program was brought to you by Colavita and Bordeaux.