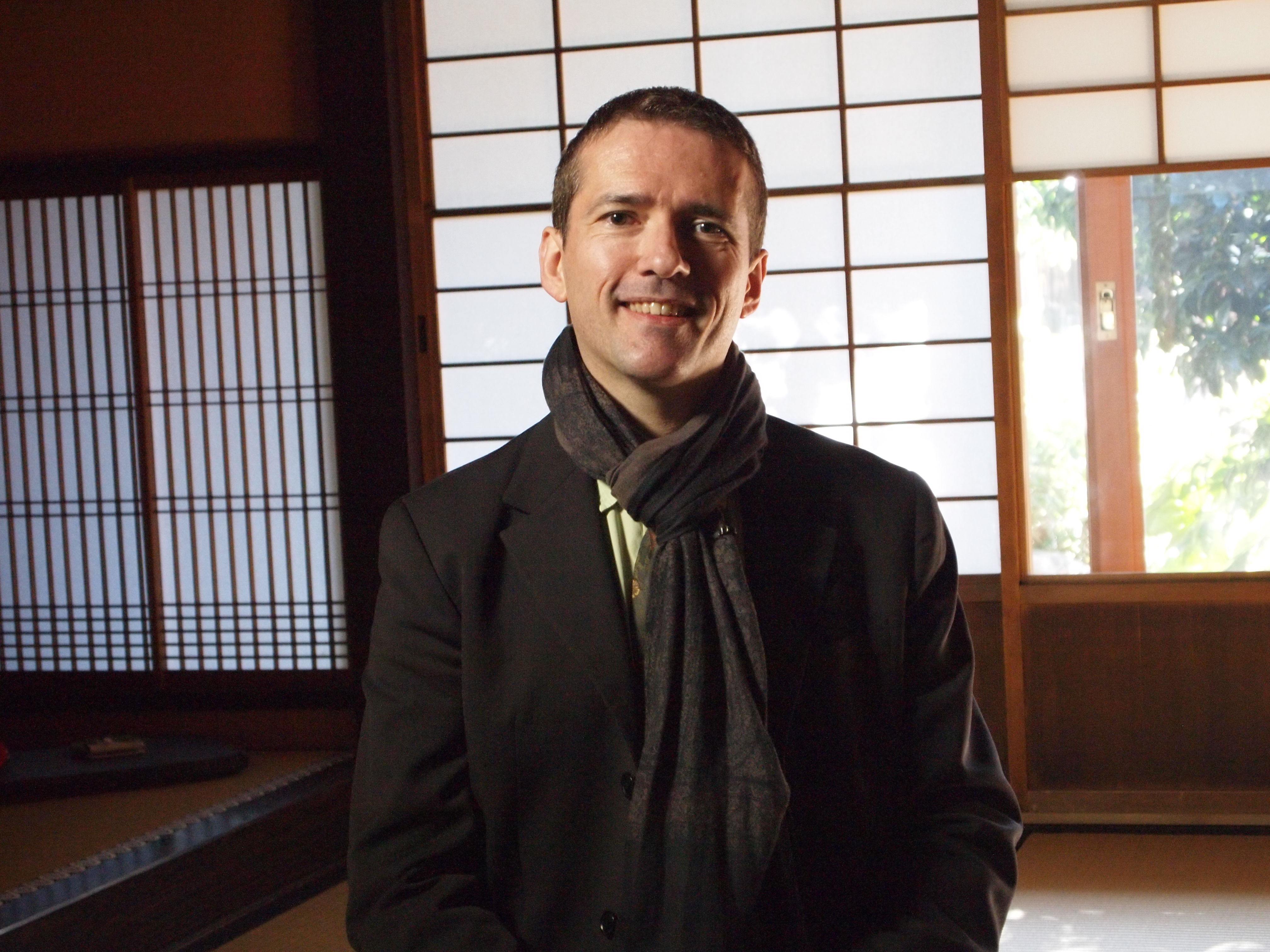 Our guest is Sylvain Huet who is one of the few Japanese sake experts in France. He is also the first French Sake Samurai, which is appointed by The Japan Sake Brewers Association Junior Council. Sylvain is also the organizer of on of the biggest sake events in the world Salon du Sake held annually in Paris.

In this episode, we will discuss Sylvain’s unique path to the world of sake, what sake French people drink in the kingdom of wine, the upcoming Salon du Sake and much, much more! 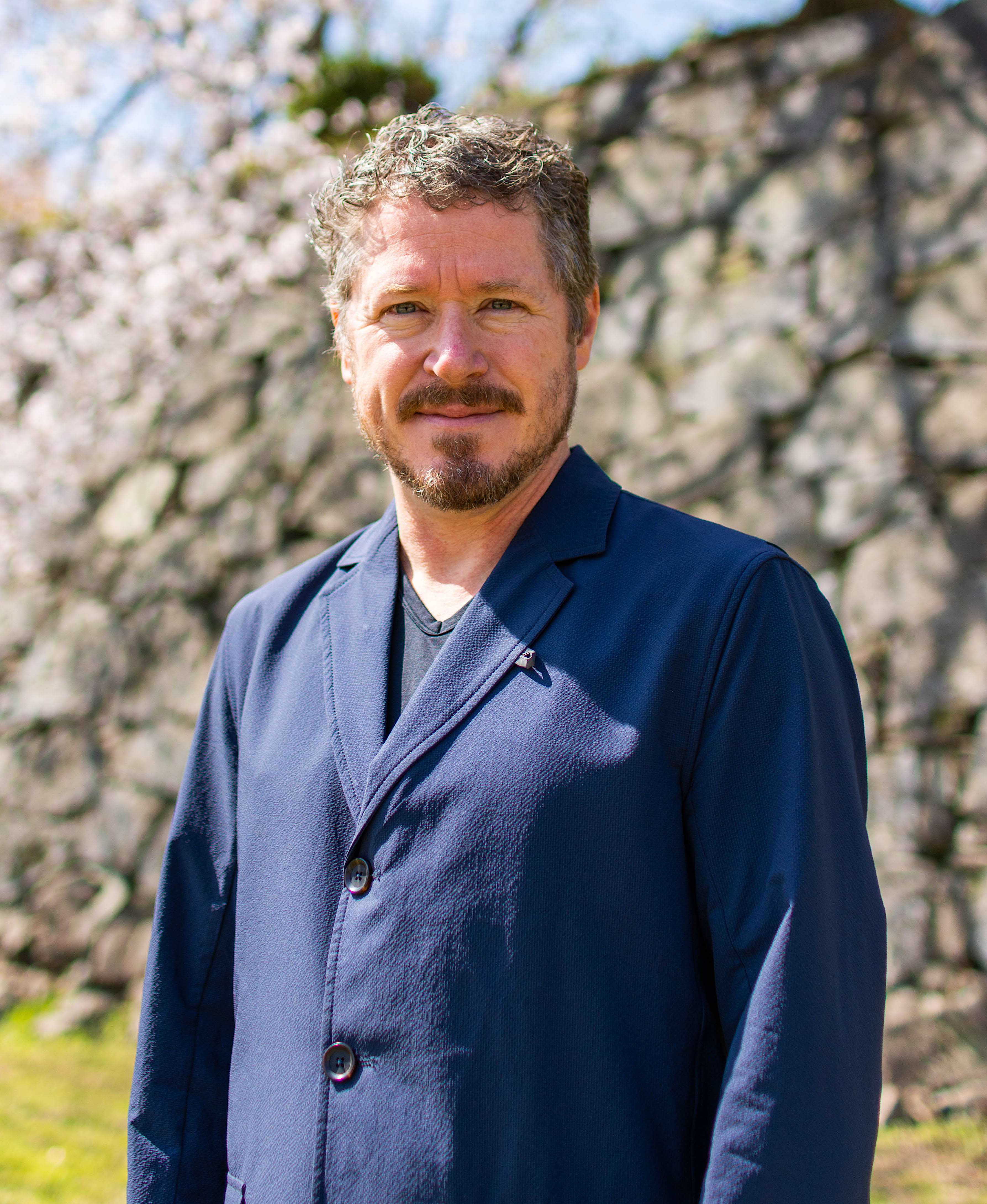 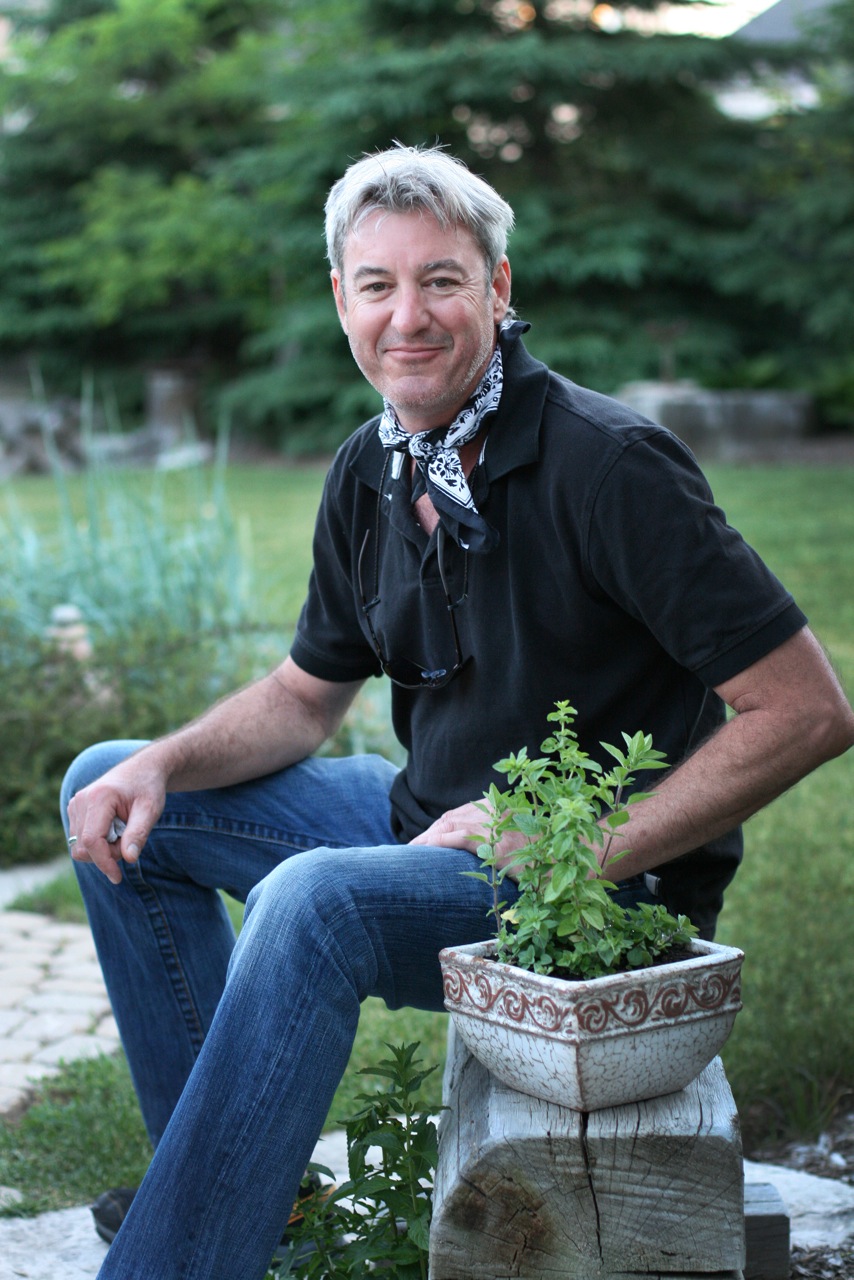 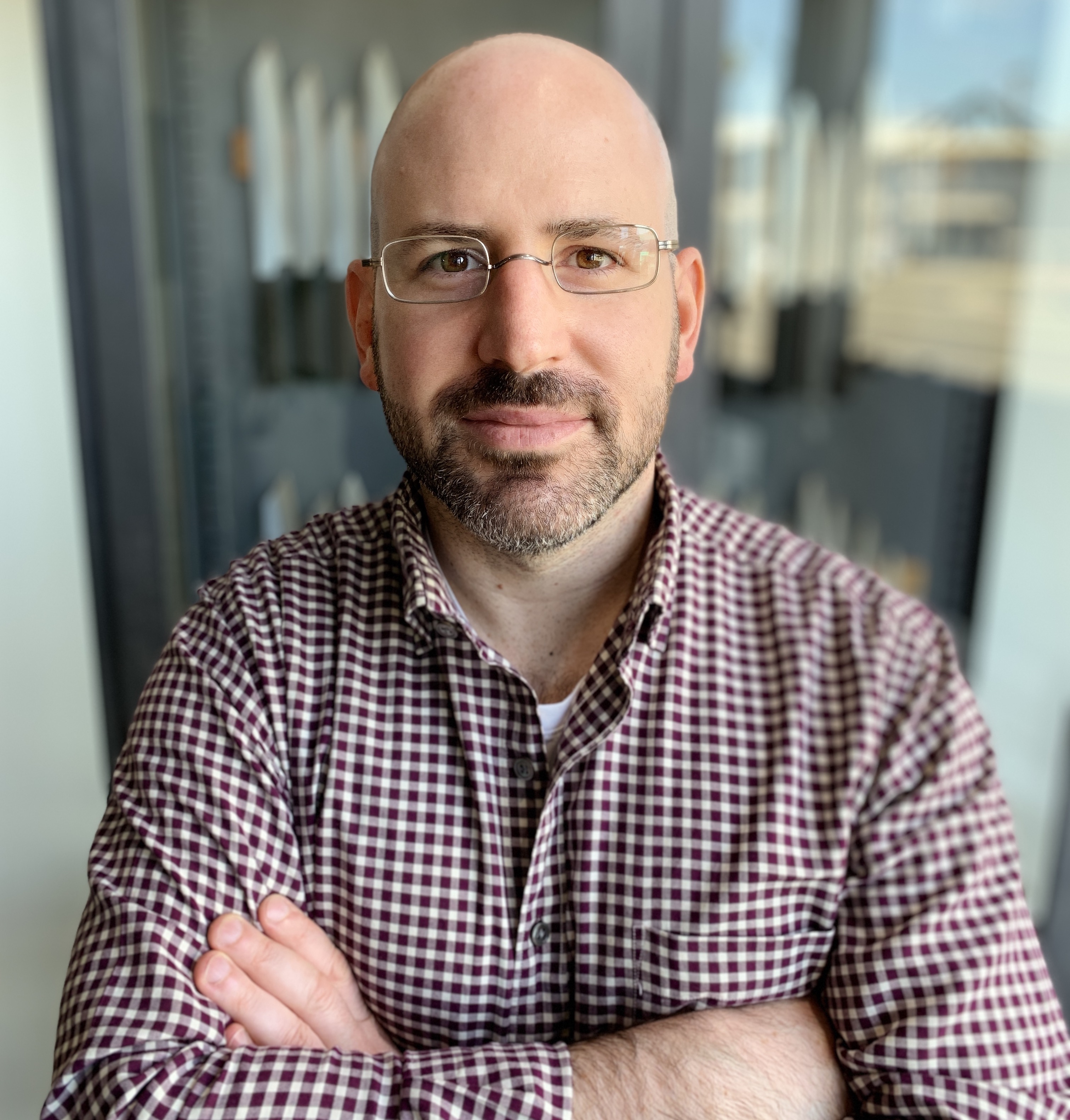