From New Orleans to New York, great American Jazz cities are often known as much for their great eats as their late night Jazz clubs. Over the past few weeks, Heritage Radio Network has reached out to culinary-inclined Jazz establishments and Jazz lovers to hear about their relationship with music and food.

We listen to some classic tunes with Jessica Krainchich (who engineered and sound designed this episode) as she explores the culinary motifs that run through the Jazz oeuvre. Rowan O’connell Gates interviews Chef Mathew Rudofker to hear how the New York Jazz scene influenced his cooking career. Kevin Chang Barnum and Ruby Walsh examine the historical and modern links between food and jazz in New York and New Orleans – a delicious tangled web! 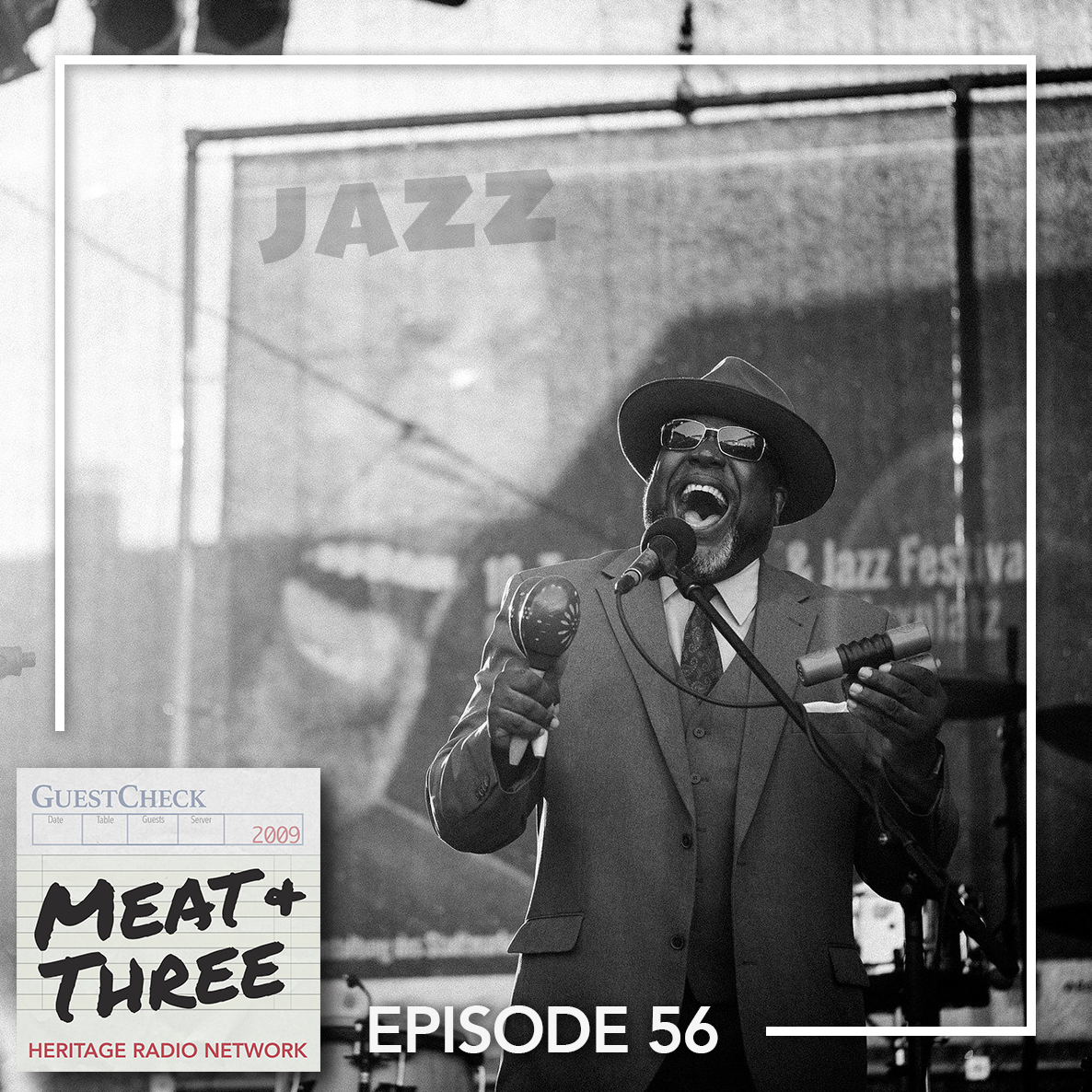