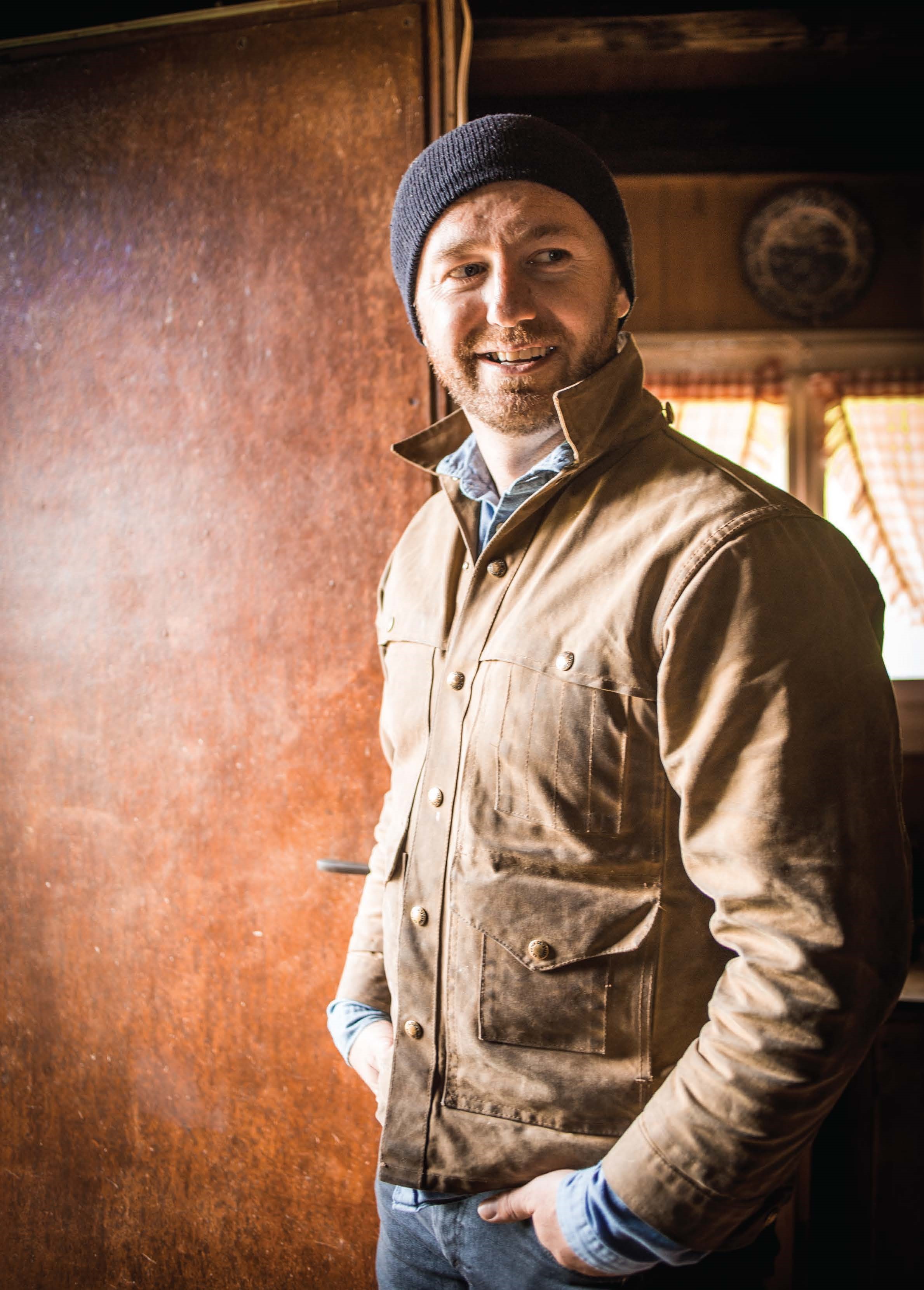 This week on Cooking Issues, Dave and Nastassia are joined in the studio by Olympia Provisions Chef/Owner/Salumist Elias Cairo, a first generation Greek-American who grew up learning the craft of charcuterie from his father, who cured the family's meat at home. After five years in Switzerland under master chef Annegret Schlumpf, Cairo completed a chef apprenticeship in Greece. Using the finest ingredients, he developed his skills and passion for making charcuterie, and the experience affirmed his beliefs – handmade is better. Upon returning to the United States, Elias headed to Portland, Oregon, where he has recreated a nearly extinct old world technique that’s seldom seen in America. At Olympia Provisions, Elias set out to approach the craft of charcuterie with purity and patience. The result is Oregon’s first USDA-approved salumeria, established in 2009, but deeply rooted in the past. The Olympia Provisions team butchers antibiotic-free Pacific Northwest pork, holding its cured meats in natural casings. 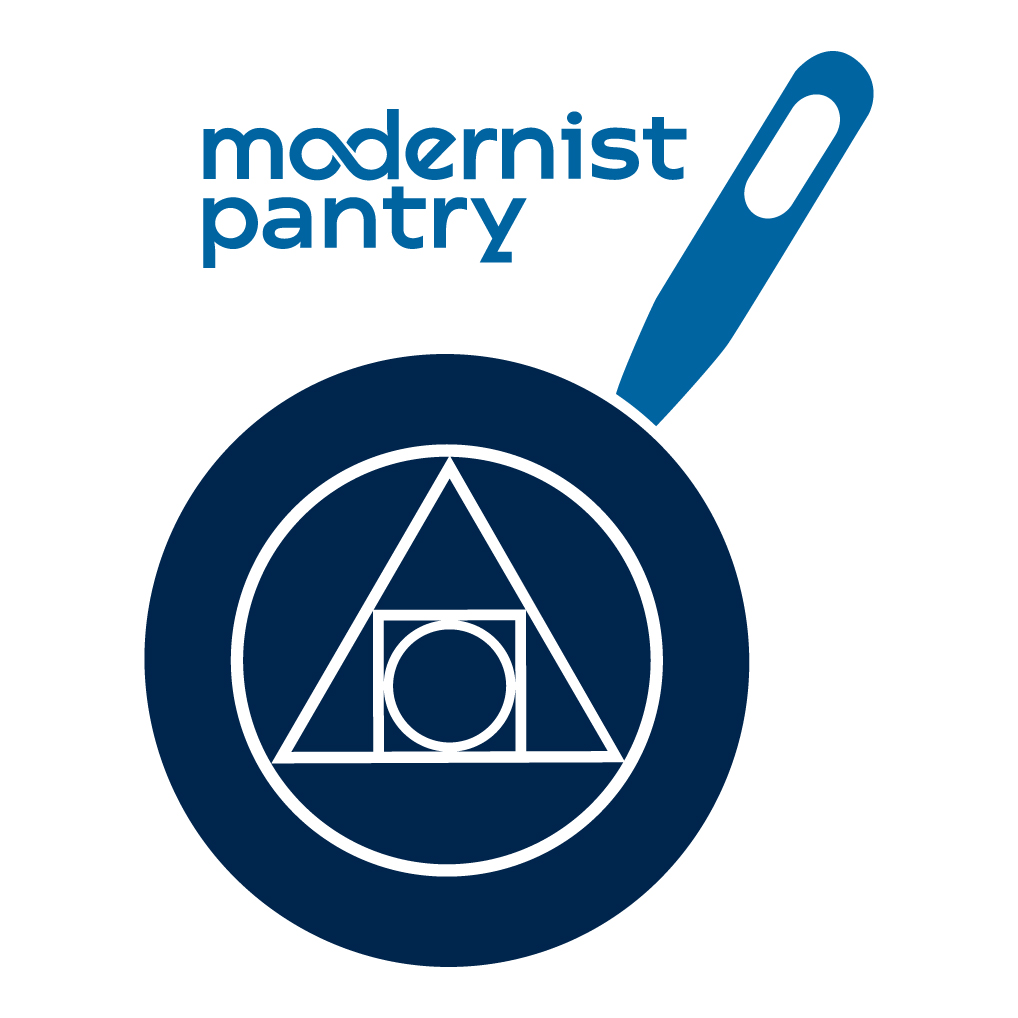