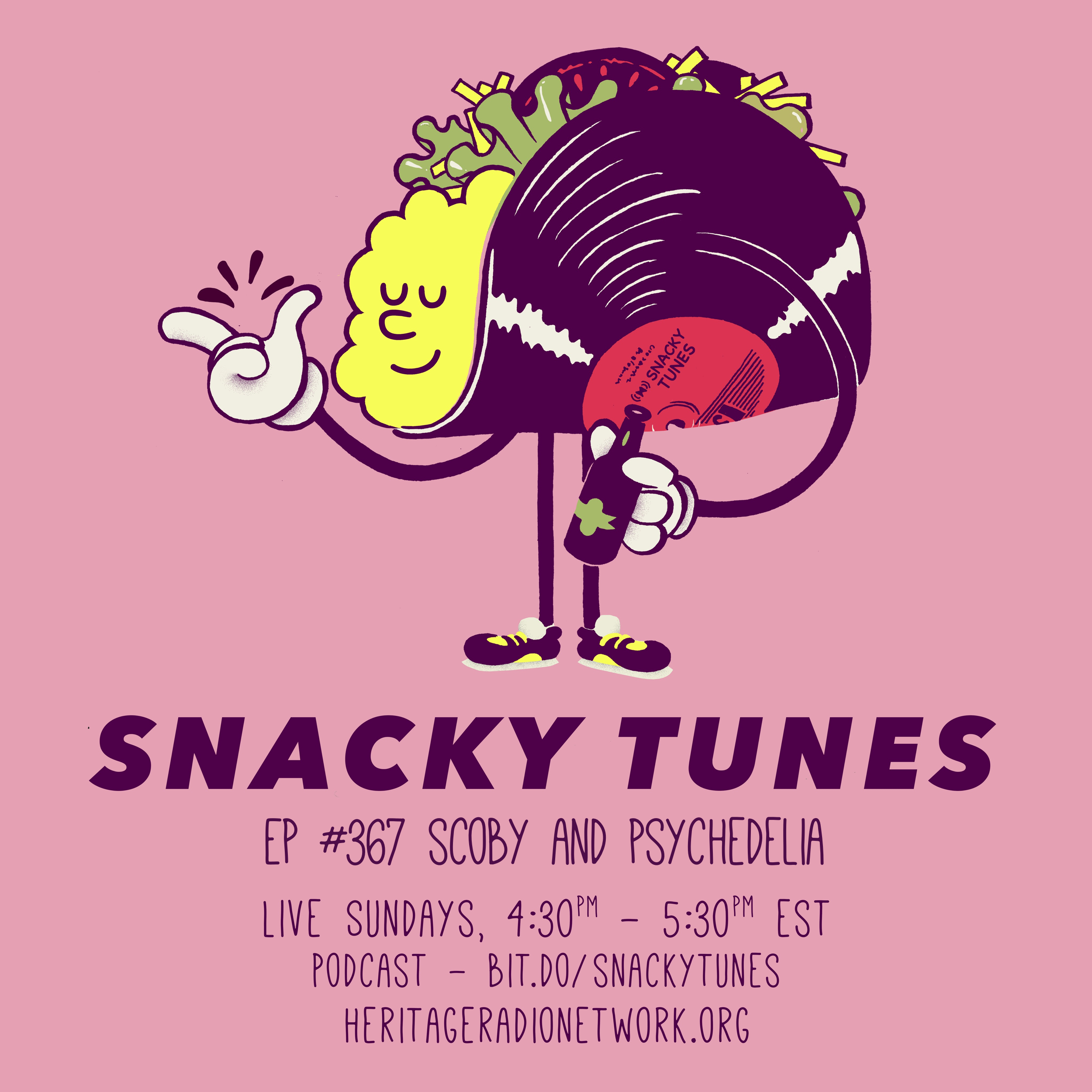 Since its launch in 2012, Health-Ade Kombucha has become one the most popular wellness brands in the country. We catch up with Justin Trout, Health-Ade’s co-founder and COO, to learn more about the history of the company--hint: hair loss plays a part--and we also talk about his career as a professional musician. The Pacheco Brothers, David and Rene, get our feet moving with a live in-studio performance at Dangerbird Records. The Pachecos initially emerged East L.A.’s music scene at Thee Commons, but are now known as “psychedelic cumbia punk” rockers, Tropa Magica. Snacky Tunes is powered by Simplecast.