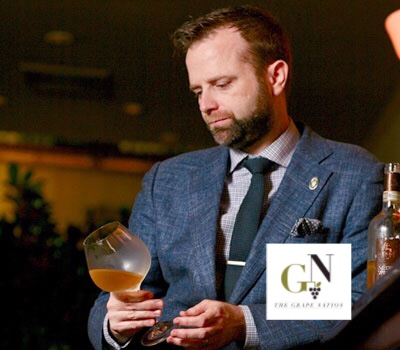 Washington DC born and aspiring actor, Scott Woltz made his way to NYC, bagged the acting, worked with Tom Coliccho, Eleven Madison Park, and La Sirena. More importantly, Scott had a heck of a year last year. He was named Best New Sommelier by Wine and Spirits in 2018, earned his advanced pin in the Court of the Master Sommeliers, and was a runner up in the 2018 Ruinart Challenge, but most importantly he had his first child. Scott is now the Wine Director at Babbo in NYC. The Grape Nation is powered by Simplecast. 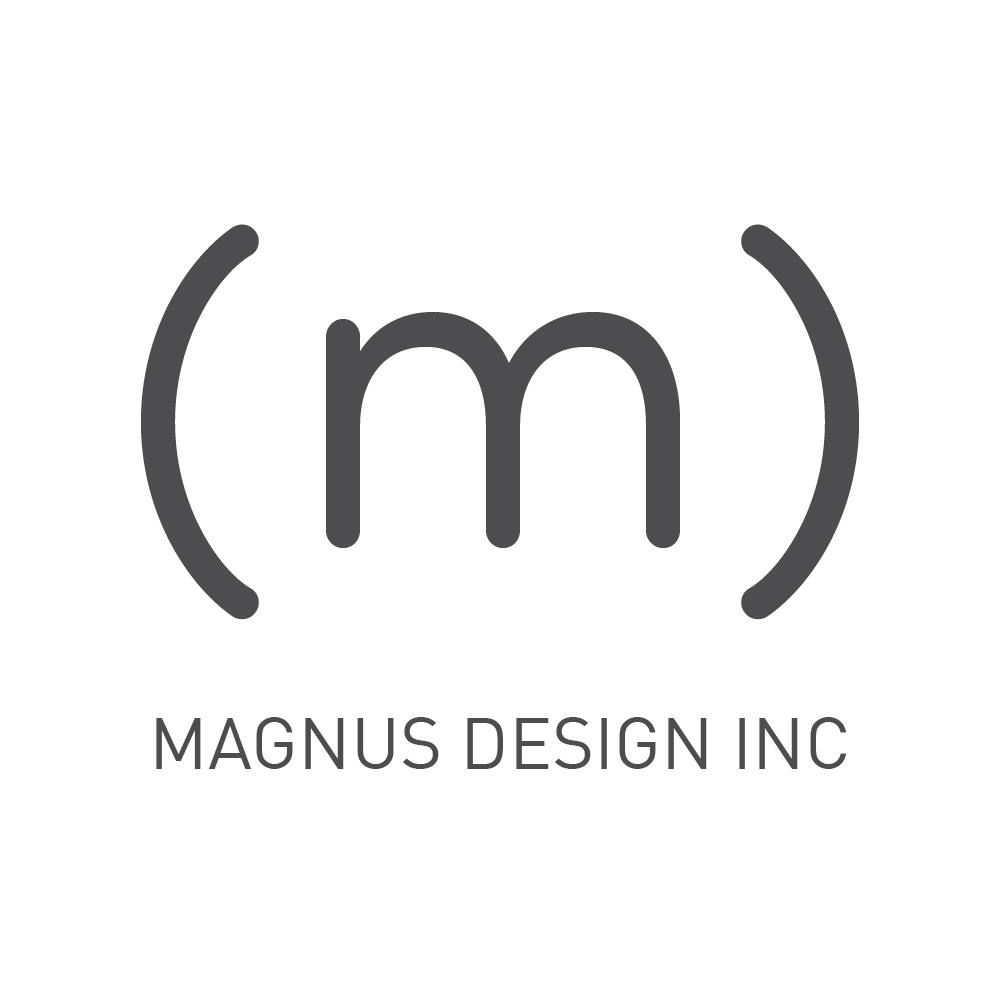 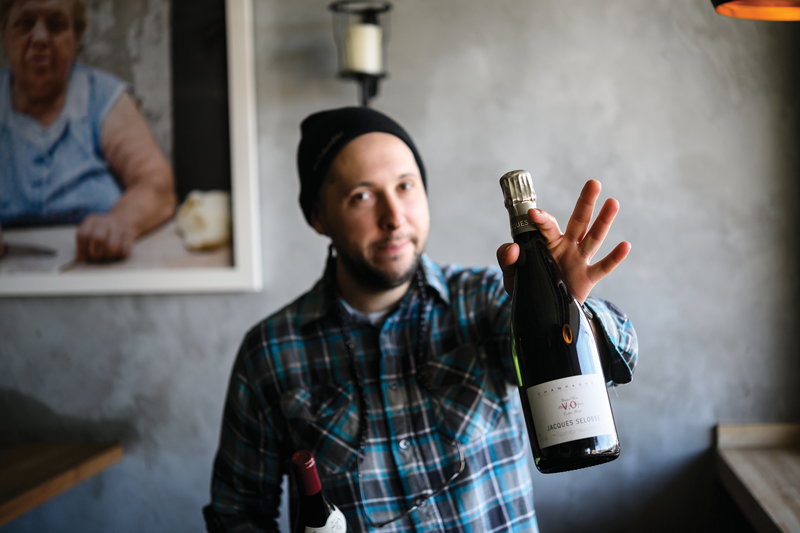 Jersey boy James O’Brien attended the Institute of Culinary Education after college, and worked his way through Danny Meyers Union Sq. Hospitality Group at Tabla and Maiolino where he met his eventual partner, Chris McDade. How do two guys with Irish sounding last names open one of the most admired... 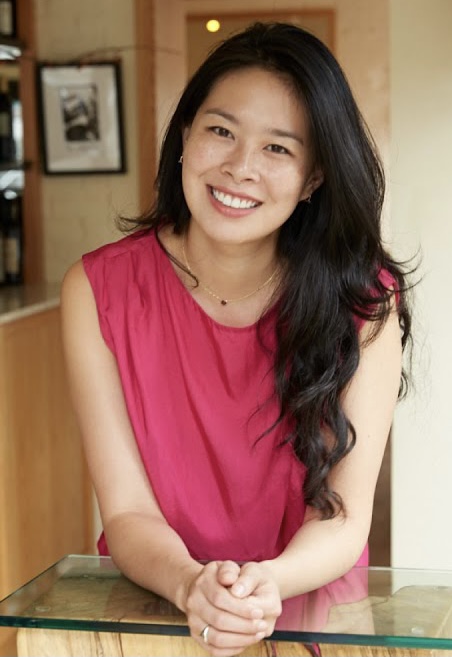 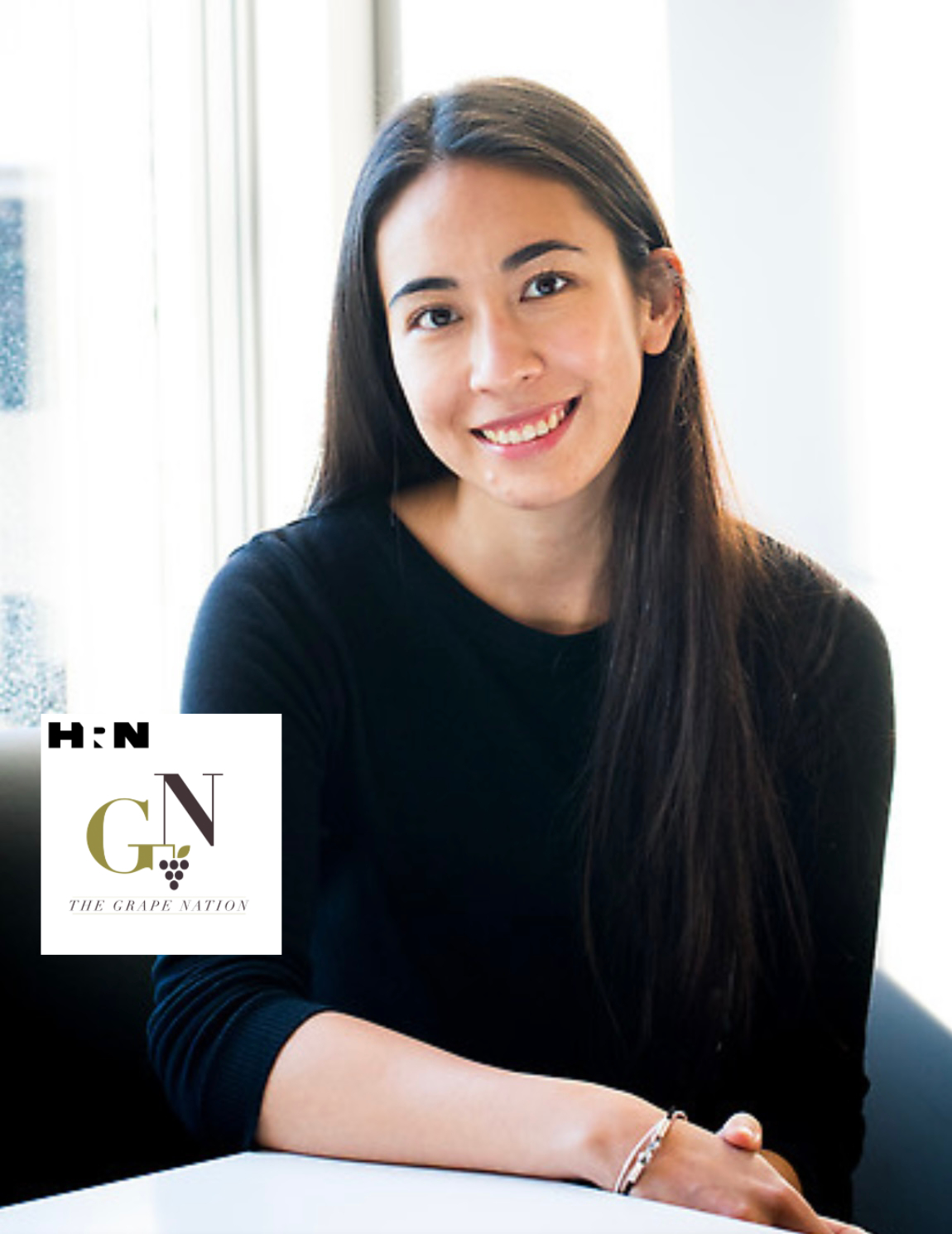 Born in Taipei, Taiwan, Eliza Christen and family made their way to the United States. Eliza attended the Univ. of Illinois and found her love for hospitality and wine in culinary mecca Champaign Urbana. She traveled the world to work harvests in Italy, Australia, and Oregon and is studying for her... 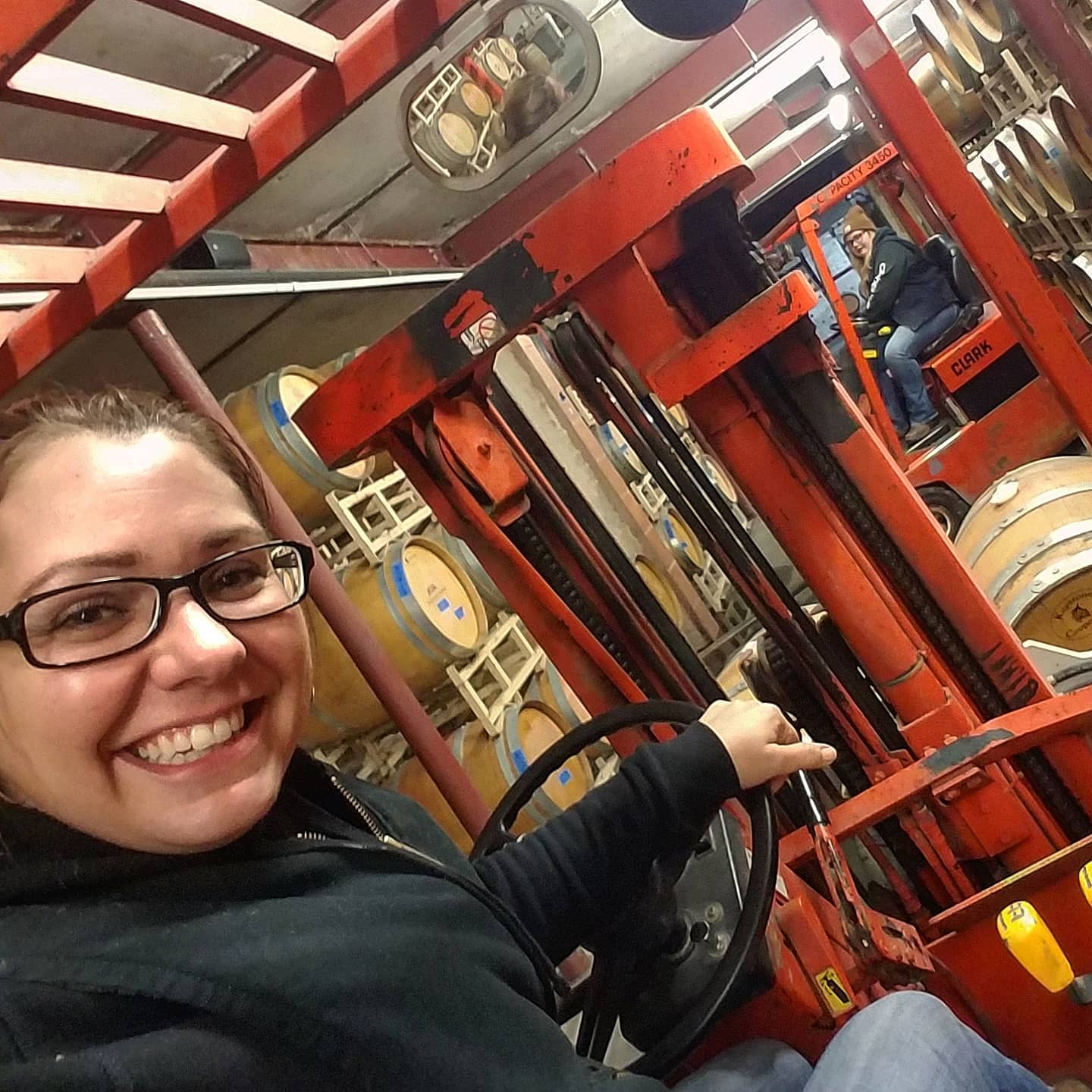 Tiffany Britton is the proprietor and winemaker at Brainstorm Cellars in West Richland in Washington state. She started Brainstorm with her partner Eric Williams in 2020. Their goal is to do wine differently, making it fun, easy, and delicious. Tiffany is also the President of the Alliance of Women... 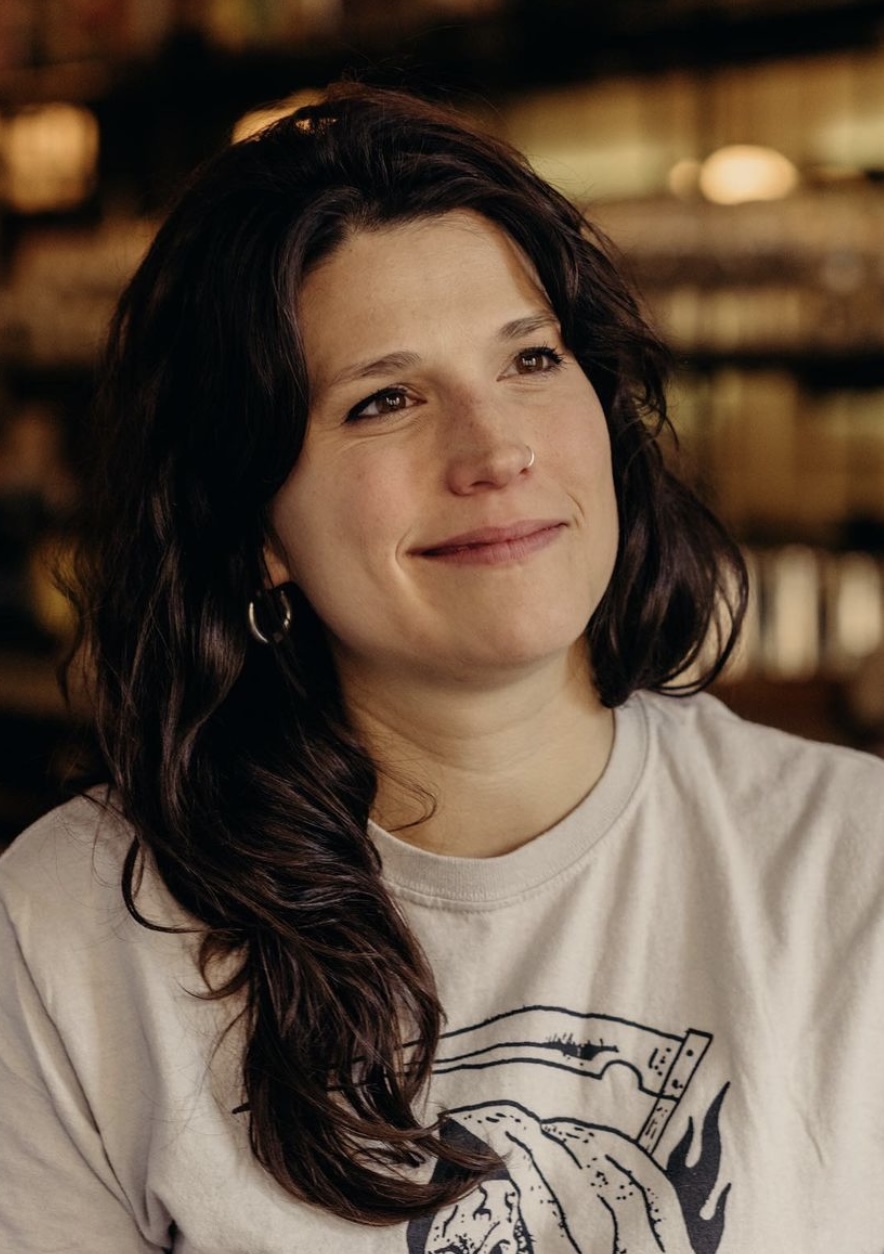 Poet turned sommelier turned poet, Amanda Smeltz left Pennsylvania to study at Marquette in Milwaukee. She stayed in Milwaukee, one of the world’s great food and wine capitols to learn hospitality before returning to New York. A longtime Brooklynite, Amanda worked at groundbreaking Roberta’s in... 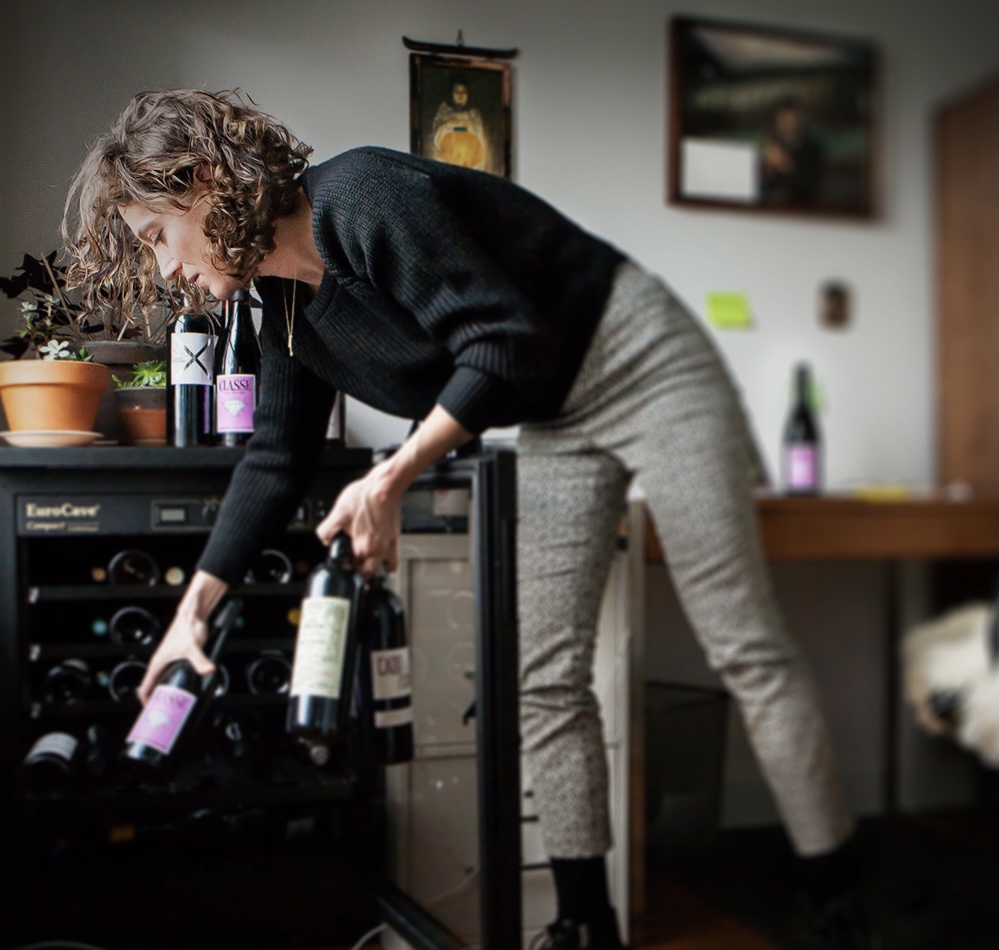 Camille Riviere was raised in Paris and the Loire Valley. She fell in love with wine at an early age, so like any good mom, she enrolled Camille in wine classes. She interned, worked, and studied her way through France. Camille made her way to the United States working at Morrell and Frederick...