Today’s Guest Seadon Shouse grew up in a small fishing village in rural Nova Scotia. As a young boy he loved seafood and would go out harvesting wild mussels and go fishing for mackerel in front of his house. Chef Shouse has worked in multiple states opening up concepts and has spent a lot of his career working in large restaurant and hotel groups including the Myriad Restaurant Group, the W hotel, Carlton Hotel and at Glenmere Mansion in Chester NY. In  2015 he rejoined  the  W Hoboken to  open  and lead  the  kitchen  of  Halifax,  a concept  inspired  by  his experiences  growing up in Nova Scotia and his passion for North Eastern farm and coastal cuisine. In 2017, Halifax which has become a Hoboken favorite earned a three star review of “Excellent” from New Jersey Monthly Magazine. As a bi-coastal executive chef and owner, he also leads the kitchen at Timbercove resort in Northern California. 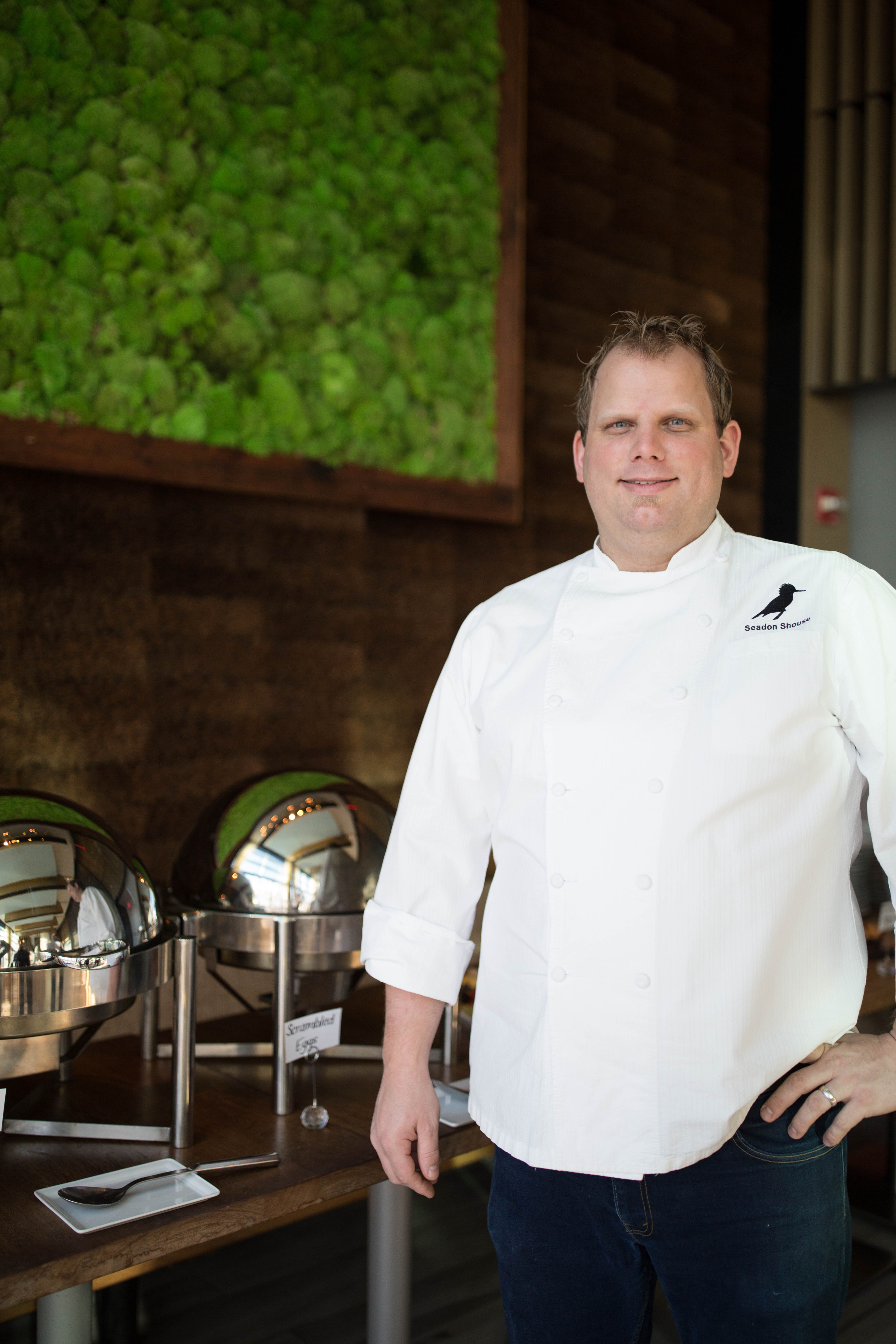 How to Order Like a Pro at the Sushi Counter

On today’s special episode of theLINE, recordings from a single day in May following FIG – a collective of social…

On today’s episode we speak with Nic Jammet one of the three founders of Sweetgreen. The company the three friends…

In this special COVID-19 episode, audio recordings from some of the hospitality frontline workers that are going to work every…

On today’s episode we welcome Benjamin and Max Goldberg the co-owners of Strategic Hospitality in Nashville. The brothers operate and…

On today’s episode –  an interview with Dan Meiser and Chef James Wayman partners in 85th Day Food Community, a restaurant…