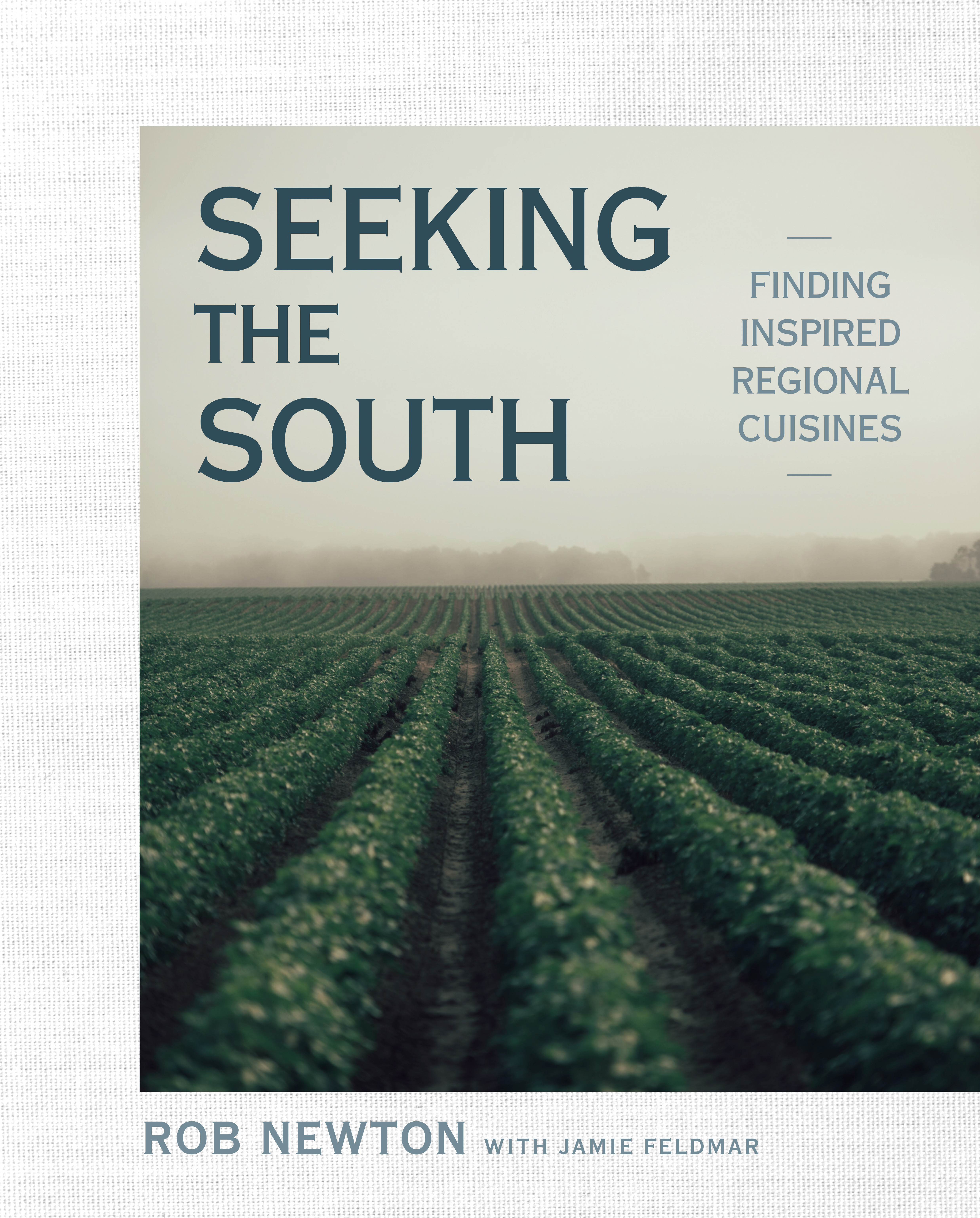 “There’s no genre of American cuisine as storied as Southern,” according to Rob Newton, Southern born chef/restaurateur, and now cookbook author. In his book, Seeking the South: Finding Inspired Regional Cuisines, Rob describes how the clash of cultures and ever-shifting mix of people who have moved through Southern regions have influenced the cuisine, making it culturally rich with distinct regional differences. 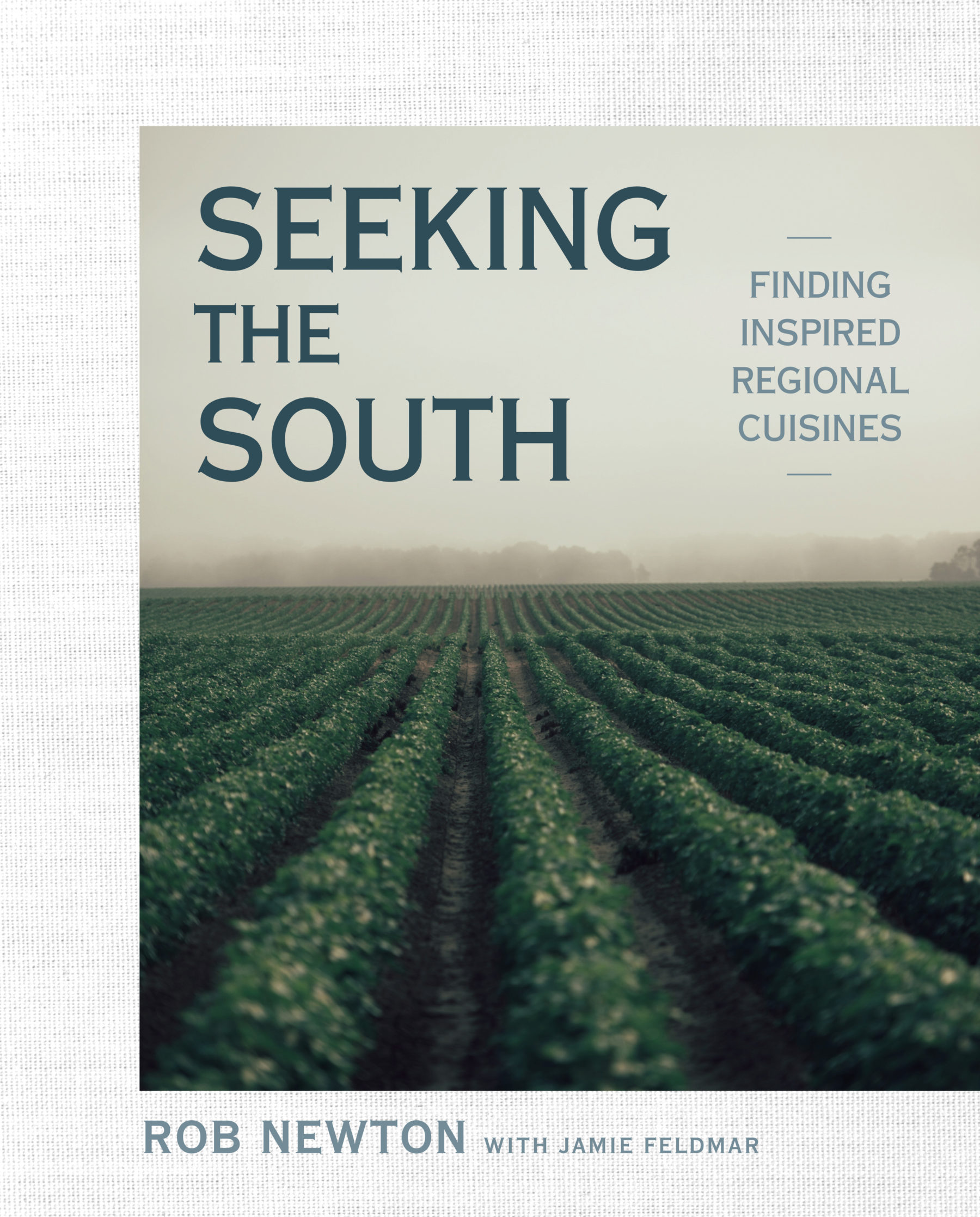 A Taste of the Past  is powered by Simplecast. 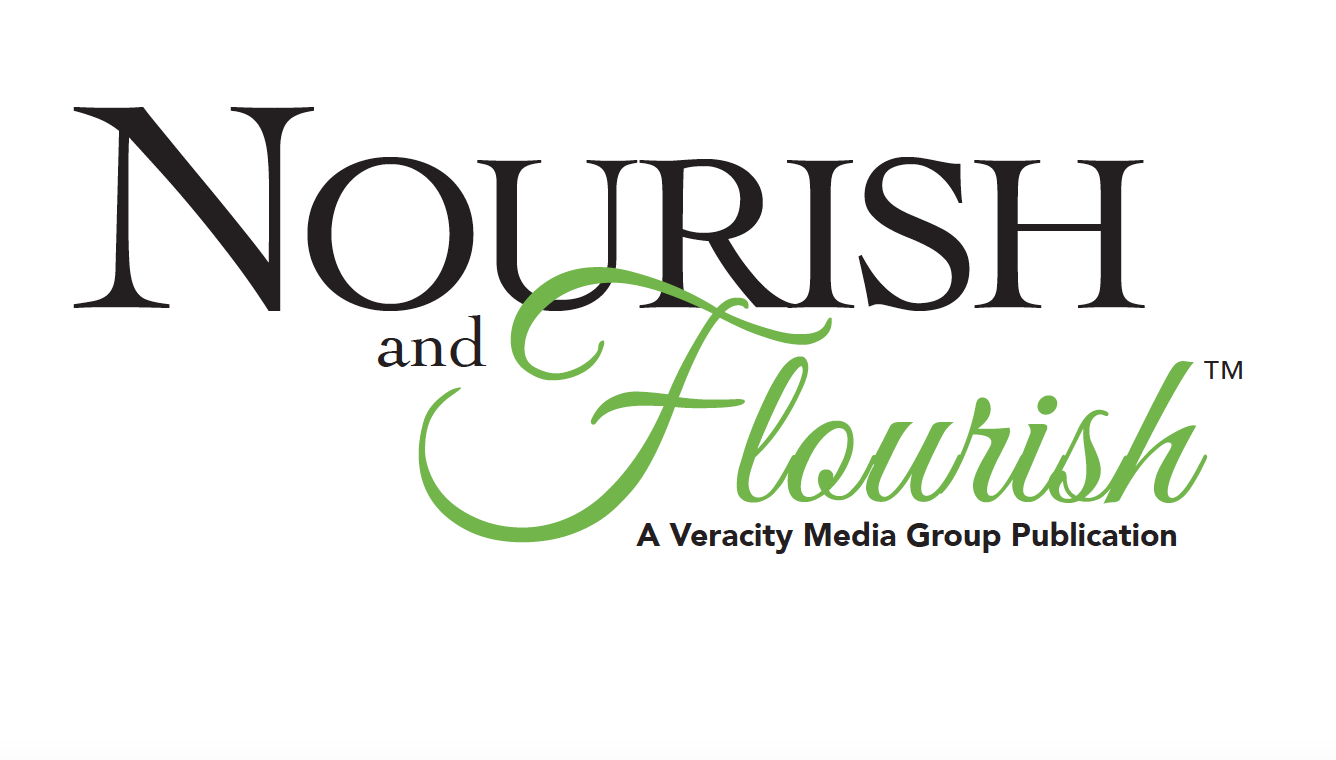 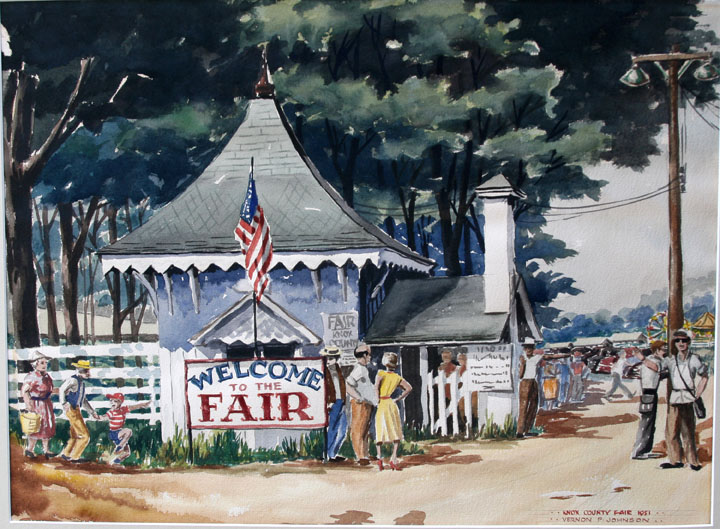