Keeping it metal, one brewery at a time. Craft beer and heavy metal fans are two of the most passionate audiences in the world, two distinct industries with the same rebel spirit; our goal is to connect those working on each side. Both homebrewers and guitar heroes start in the garage with dreams of turning pro – we’ll tour cross country to the six most hardcore breweries expressing themselves like rock stars, pairing craft beer with heavy metal today.

Follow Advanced Cicerone® Adam Zuniga (look it up), along with a creative team of hopheads and metalheads, as we visit every region in America where brewers raise their horns. We’ll go behind the scenes at metal breweries, drink a beer; join for brew day, drink a beer; launch exclusive beers with local bands and venues, then of course, drink a beer. Taking pit stops along the way, let’s tap the heavy metal culture in your hometown. ‘The Six Most Metal Breweries‘ is a lifestyle series made for TV that puts you in the band, on the bus.

And Brewski, from Sweden, is not a normal brewery.  We want to explore and set new limits for what can and cannot be done. Just because nobody did this kind of beer before. Doesn’t mean it can’t be done. 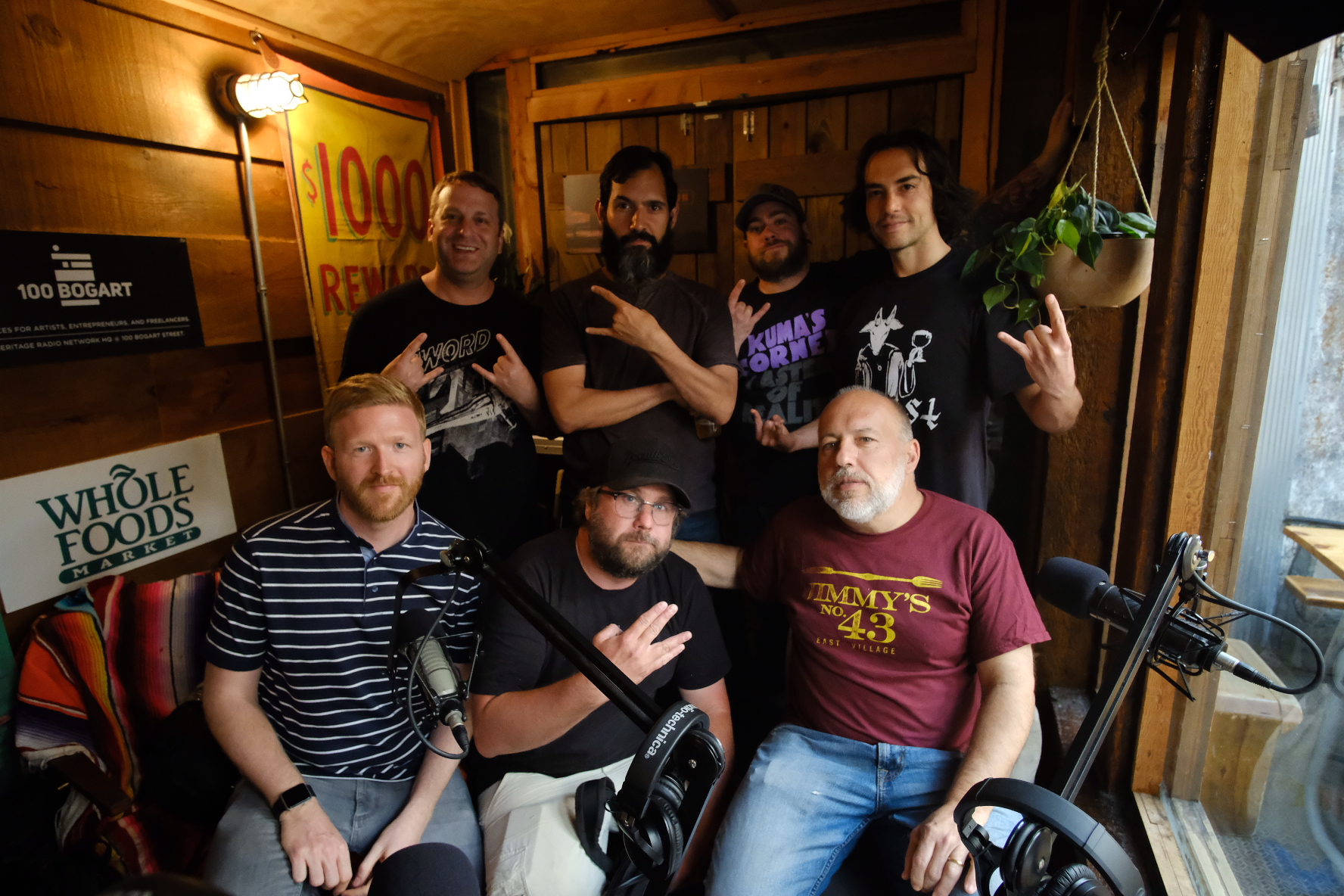 This week on Beer Sessions Radio, Jimmy nerds out about beer and more with Jeff Cioletti, author of Drink Like…

This week on Beer Sessions Radio Jimmy hones in on beer business trends. For this remote recording on Saint Patricks…