Bringing the infamous BBQ Blow Out event to life in the studio, this week on Snacky Tunes hosts Darin Bresnitz and Greg Bresnitz sit down with Chefs Fabian von Hauske, Jeremiah Stone, and Jorge Riera of the NYC restaurants Contra and Wildair. With Contra serving up an ambitious menu of contemporary New York cuisine that features interesting local and seasonal ingredients, the chefs also talk about the efforts at Wildair which hails a more approachable Ã  la carte menu and a pared-down environment. The guys talk their stacked backgrounds as well as what we can expect from the duo in the future! In the second half of the show, Greg and Darin welcome musical guest Salt Cathedral (who will also be DJ-ing the upcoming BBQ Blow Out) for incredible live performances and chatter on that tour life, musical inspirations, and tidbits on their next record. This program was brought to you by Edwards VA Ham. 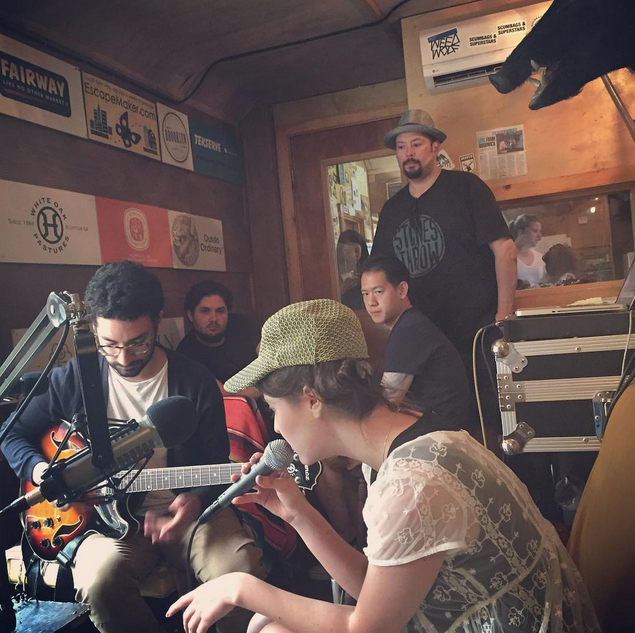 “We try to evoke a New York American feel with the food and the space and the wine.” [9:57]