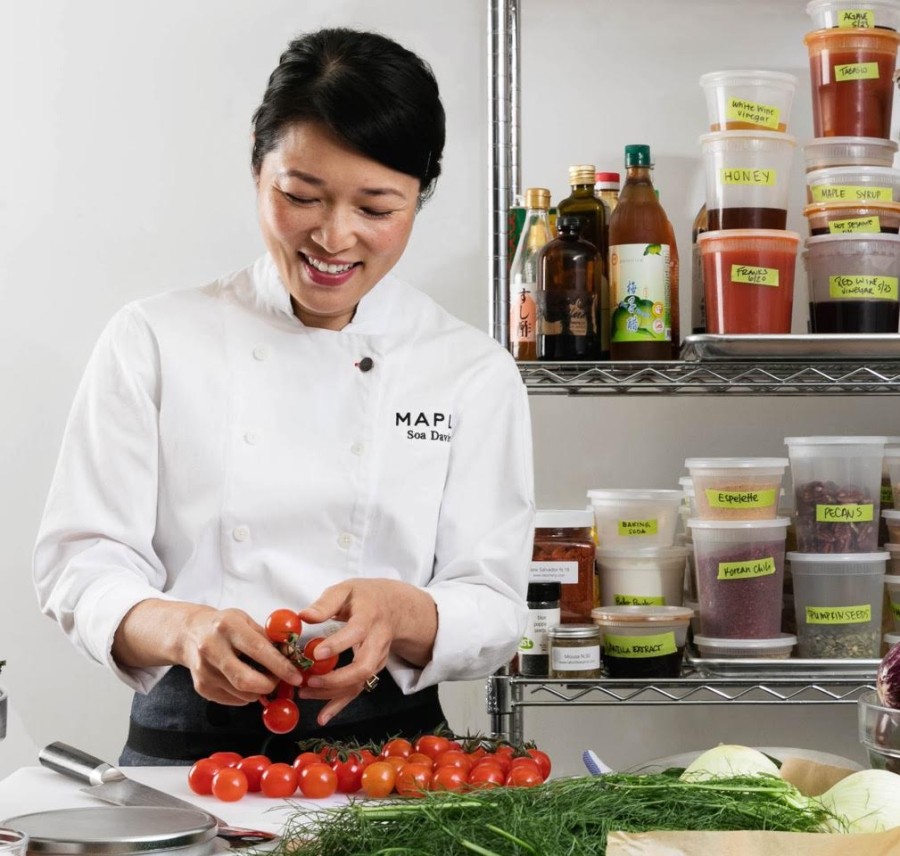 Nina Clemente, who was born in Italy and raised in New York City, realized the possibilities of transforming pure ingredients into Southern Italian feasts by watching her mother make vibrant local and seasonal cuisine. It was these experiences that led her to understand a desire to make food her career. After a successful stint as a private chef, she began working at the Curious Palate and then Osteria Mozza, learning from the incomparable Chef Nancy Silverton. She then worked at Maya’s Restaurant in St. Barths followed by a stint with Chef Enrico Crippa at his three Michelin star restaurant Piazza Duomo in Alba, Italy. Today, Chef Nina strives to bridge both cultures from her childhood by taking a democratic approach to food. She cooks cuisine that is clean, beautiful, nourishing, and accessible. 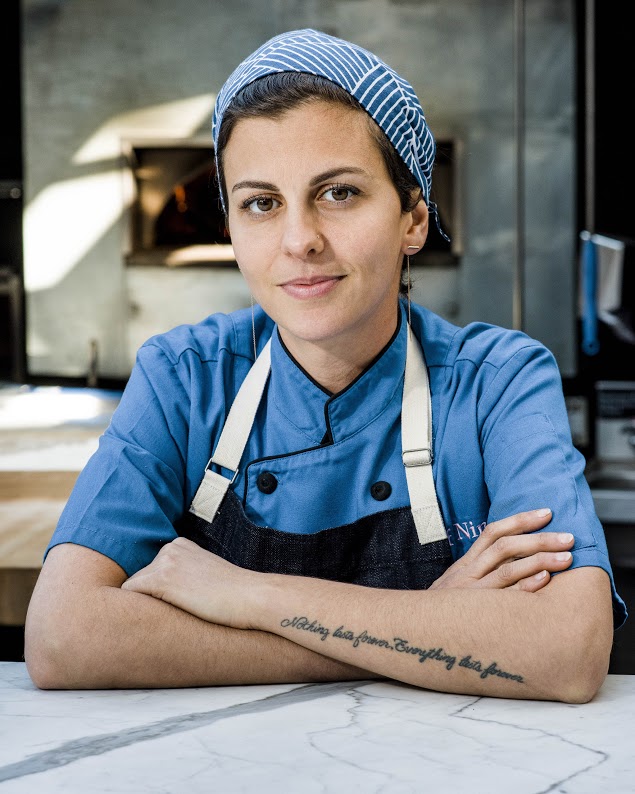