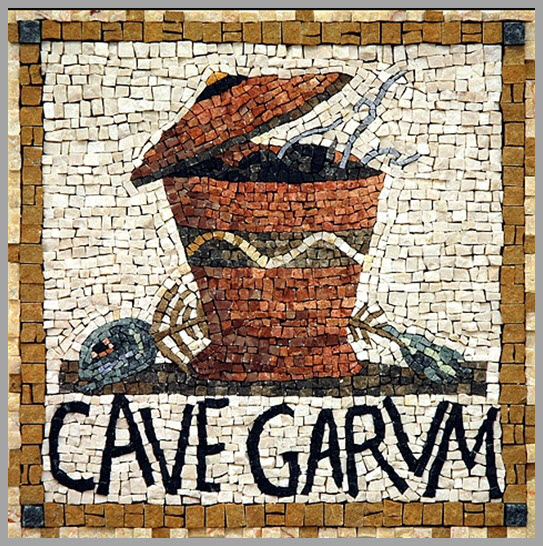 Something Fishy: Garum, Liquamen and Muria – What’s in a Name?

Many Ancient Roman dishes included the use of fish sauce—garum or liquamen—made from fermented fish parts. Sally Grainger, one of the foremost authorities on Roman fish sauce and foods of the Roman era, joins Linda to explain the nuances, differences, and uses of the sauces, as well as other herbs, spices, and recipes she has written about in her book, Cooking Apicius. A Taste of the Past is powered by Simplecast