Many folks remember Stephanie Izard as being the first woman to ever win Top Chef, but in the years since that victory she’s proven to be one of the most admired and successful chef-restaurateurs in the biz. Besides adding a coveted James Beard Award, Food & Wine “Best New Chef” and even an Iron Chef title to her mantle, Stephanie is best known for her critically acclaimed empire of Chicago restaurants, which include her flagship, Girl & the Goat. She sits down with us to discuss her much-anticipated Girl & the Goat expansion to Los Angeles, and also lets us know how challenging it can be sourcing goats in the city. Speaking of the City Angels, we once again descend upon the Silver Lake studio for Dangerbird Records, and this go-round we capture a live performance from composer, Coleman Zurkowski. Baltimore-bred and NYC-based, Coleman’s making a name for himself for his work with such brands as Netflix, Toyota and Lebron James’ “Uninterrupted” documentary series. He gives us a listen to his first album, ZERO, which was released under Dangerbird’s new “Arthur King Presents” series that showcases experimental music. 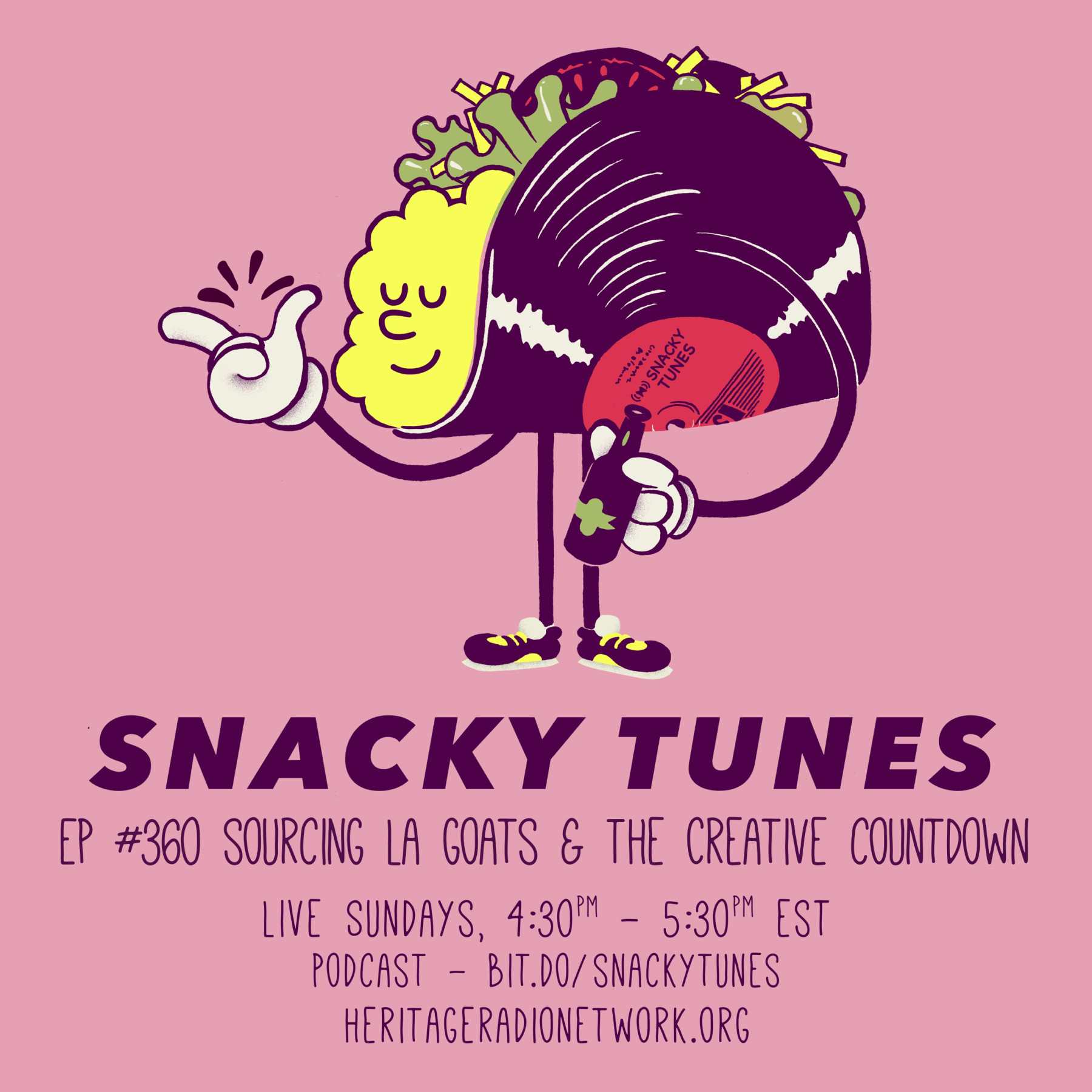 For decades, Lincoln Carson has been one of the most respected pastry chefs in the industry. During his illustrious career,…

It’s a special episode of Snacky Tunes Live recorded at House of Vans Philadelphia. Joining us for a roundtable chat are local…