Before he became a chef and turned The Sportsman in Seasalter, Kent, into a Michelin-starred destination restaurant, Stephen Harris was a punk rocker, history teacher, and financial advisor. Though he didn’t discover the pro kitchen until he was nearly 30, this self-taught talent has taken his ideas of food as an expression of terroir and created what the National Restaurant Awards deemed the best restaurant in the UK in 2016 and 2017. While in New York City to promote his new cookbook (also titled The Sportsman), Stephen joined us to describe his unusual path and tell us all about the evolution of his style, his restaurant, and his book. 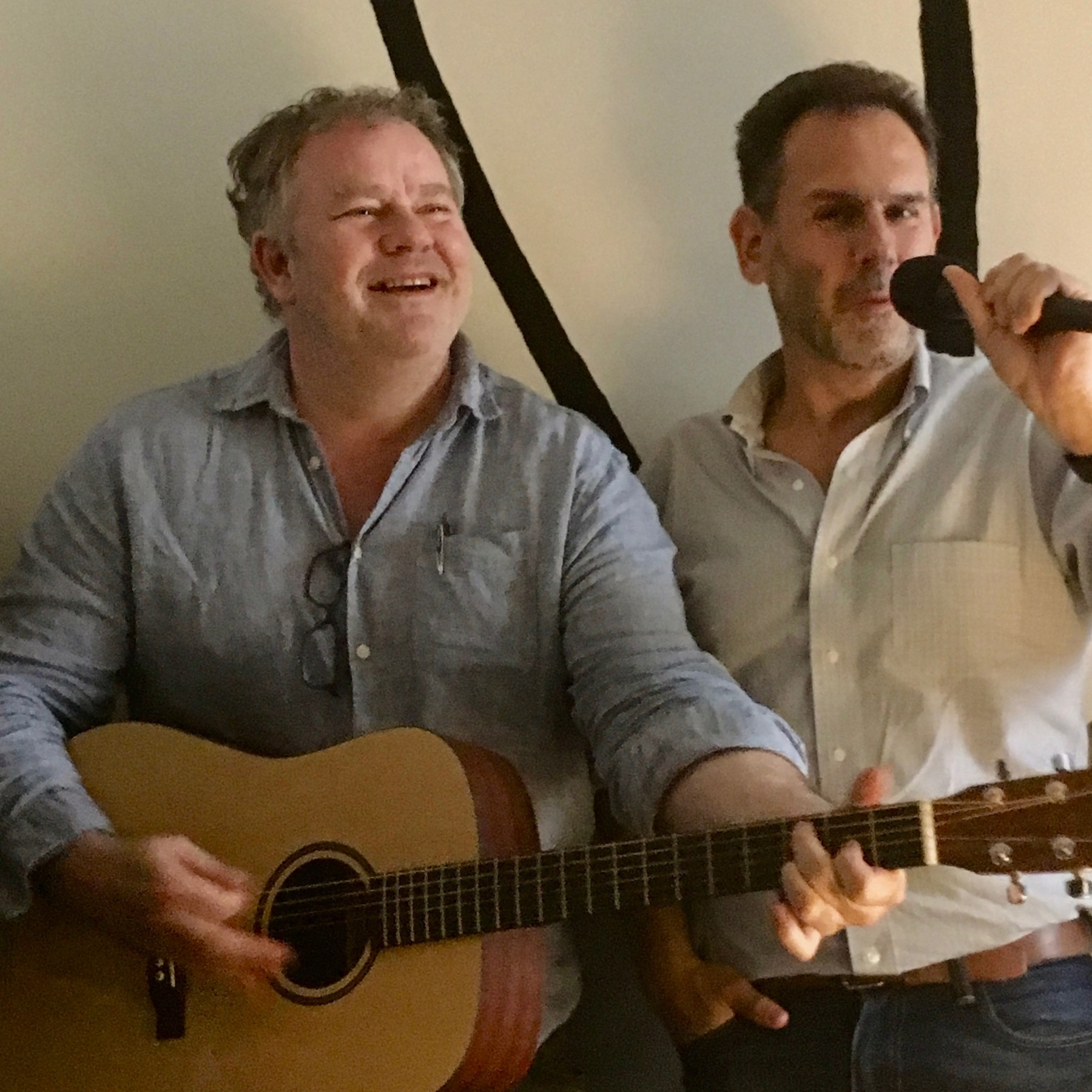