Weddings are magical, and many people dream of that singular day from a young age. Pastry chef Ron Ben-Israel and his team at Ron Ben-Israel Cakes play a fundamental role in that celebration for their clients, creating massive cakes with cascading sugar flowers, models of New York’s most iconic buildings, and pretty much anything else their hearts desire, layered with artistry, geometry, architecture, traditional, precision, and love.

On today’s show, Ron shares what he’s learned from this intimate relationship with his clients. Have the successes and failures he’s witnessed taught him anything about lasting love that he’s then pulled into his own romantic life? How have gay weddings, specifically, flourished since the legalization of same-sex marriage in New York five years ago on June 24th, 2011? As a gay man, what is Ron observing in his community after the recent horrific events in Orlando? What has being a food celebrity taught him about communication in romantic relationships? And does he think true romance is dead? 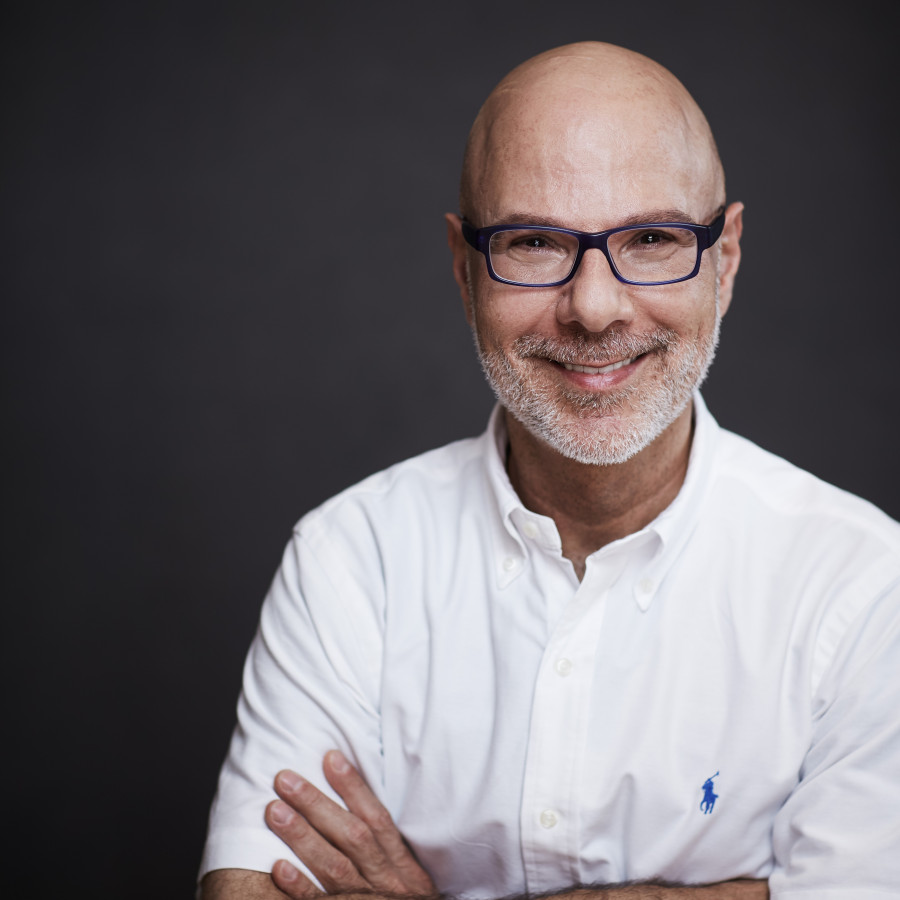 “If everybody baked cake, we would have world peace.” – Ron Ben-Israel