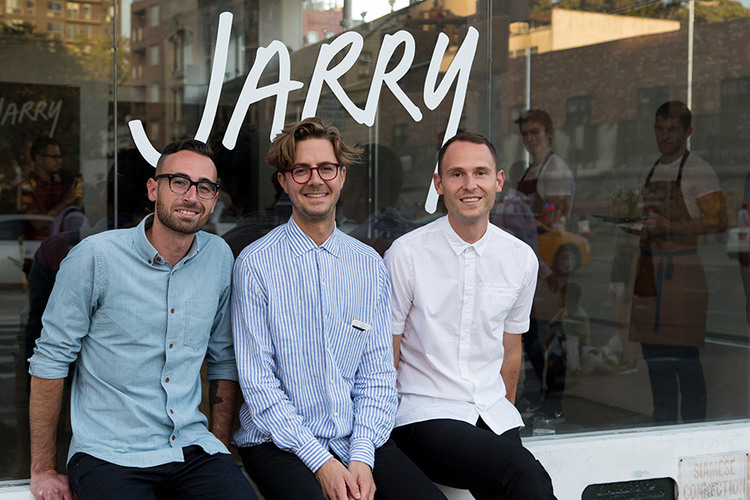 This episode of Week in Review covers the evolving role of female chefs in the restaurant industry, how to order sushi like a boss, “The Pope of Peppers,” and plenty of dad jokes. On “The Breakdown,” Jack and Erin talk to Lukas Volger of Jarry magazine on the upcoming panel discussion with Startout about food entrepreneurship in the LGBT community.

JACK:  Foreign Correspondents in Houston, which ranks among his top Thai spots in the country -- “Up there with Pok Pok.” Highlights were not limited to garlic oil rice steamed with blood, mushroom laap, and khao soi. 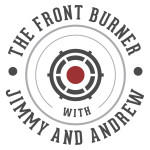 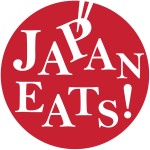 With guest Robby Cook, executive sushi chef at Morimoto, co-author of the Complete Guide to Sushi and Sashimi 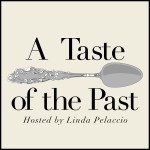 With guest Dave Dewitt, “Pope of Peppers” and founder of the National Fiery Foods & Barbecue Show

Jack and Erin speak with Lukas Volger, founder of Jarry Magazine (@jarrymag) about the upcoming partnership with Startout Panel Discussion on food entrepreneurship in the LGBT community. It takes place on April 6, 2016 in midtown NYC. The panel consists of notable guests, Casey Elsass, Gerardo Gonzalez, Crista Freeman and more notable members of the food community. HRN will be onsite recording the conversation for future broadcast!

JACK: Darin Bresnitz, host of Snacky Tunes, is getting married this weekend!

ERIN: Jee Won Park, communications and PR professional who has been working closely with Heritage Radio Network on our plans for 2016.