This week on Japan Eats, host Akiko Katayama is joined by Hiroko Shimbo, an authority on Japanese cuisine who has earned world-wide recognition. She is a chef-instructor at respected culinary schools, a consulting chef to diverse food service industries, and a cookbook author based in the United States since 1999.

Her latest book, Hiroko’s American Kitchen: Cooking with Japanese Flavors, was selected from among 500 books to receive the IACP 2013 Cookbook Award as the best American cookbook of the year. Hiroko’s American Kitchen offers an entirely new perspective on Japanese cooking. Rather providing instruction for preparing authentic Japanese cuisine, the book focuses on a larger audience of cooks by integrating Japanese flavors and cooking techniques with readily available produce, meats and seafood to recreate dishes already familiar to the America table but with unique added appeal. 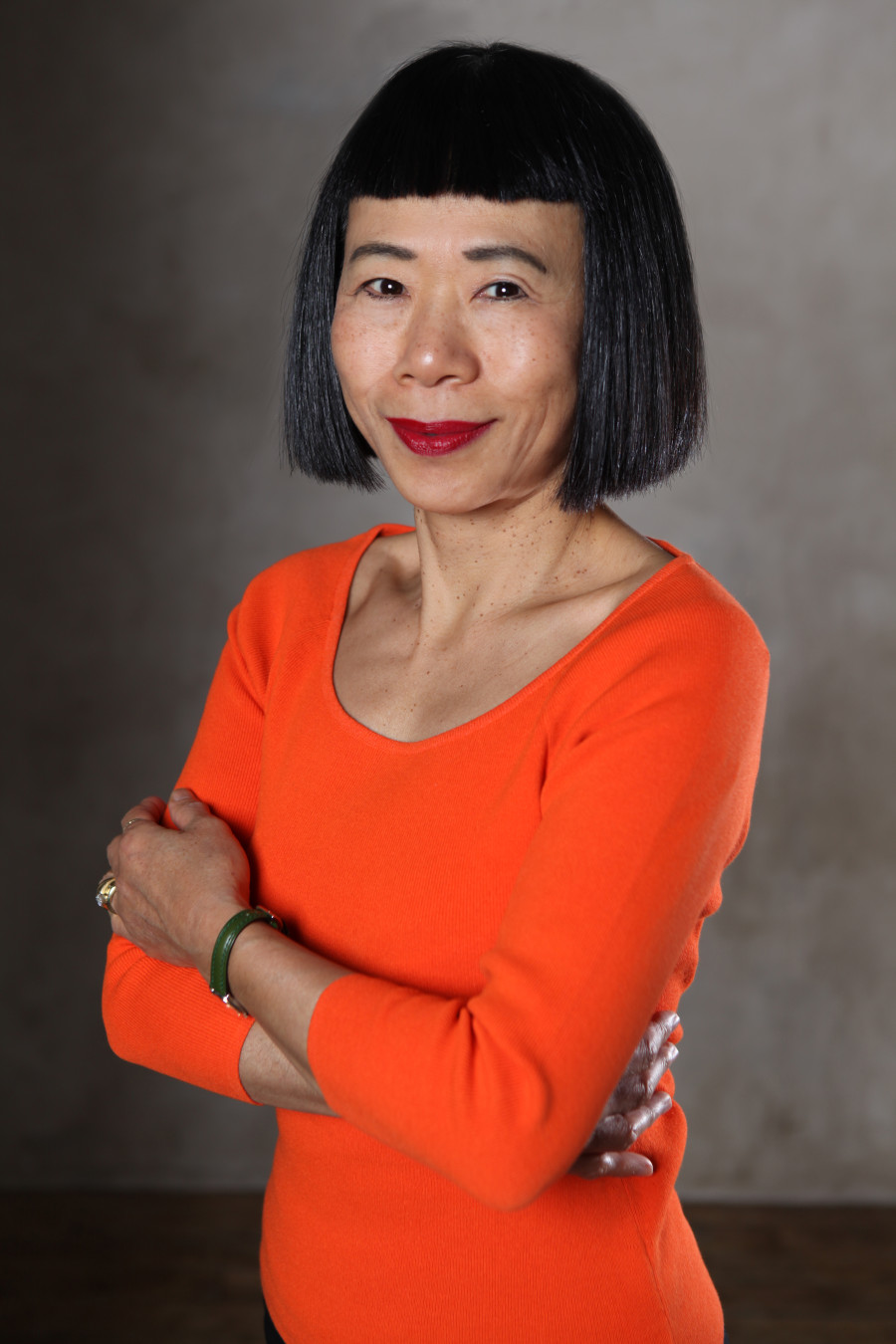