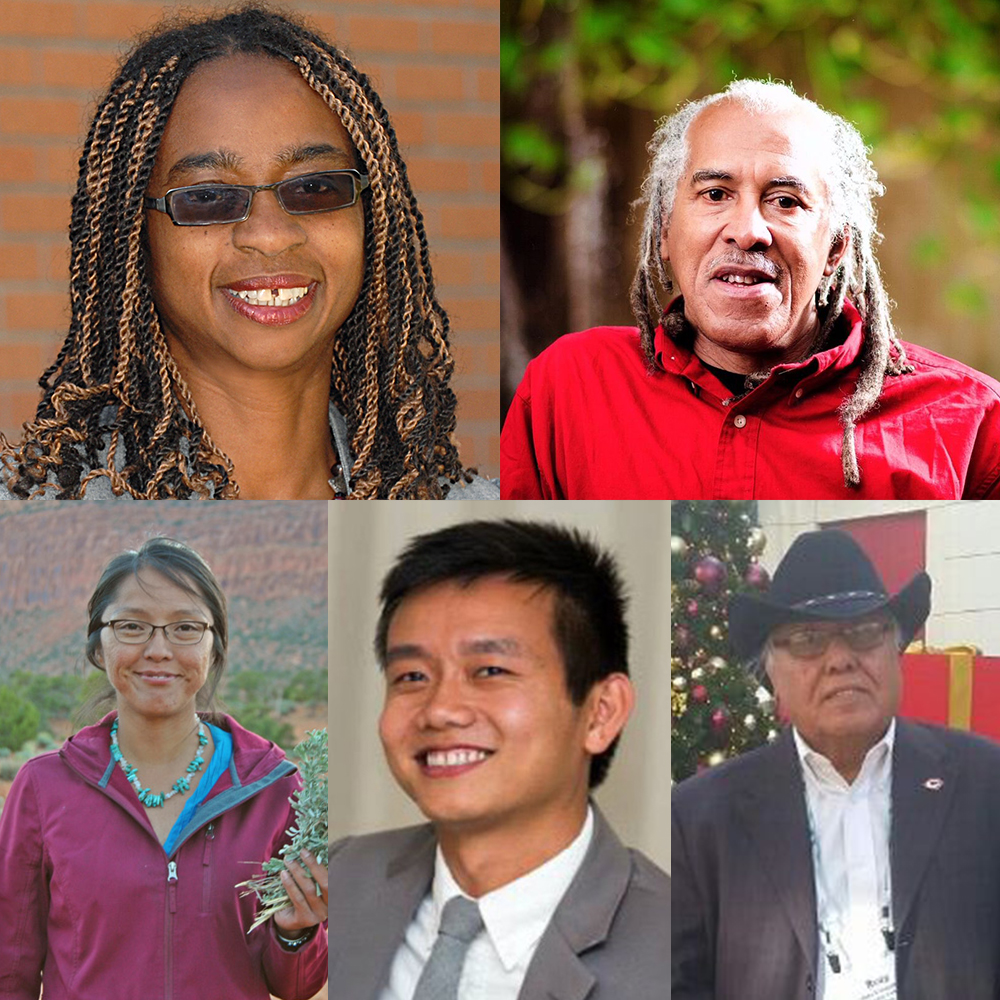 The Color in Farming at Slow Food Nations 2017

Professor Angela Harris of UC Davis School of Law joins longtime civil rights activist, farmer and Terra Madre delegate Jim Embry in an exploration of the history of American agriculture as a site of citizenship and racialization. Angela Harris’ essay, “(Re)Integrating Spaces: The Color of Farming,” in the Savannah Law Review outlines structural inequities underlying farm ownership in the United States — a history marked by slavery and indigenous and immigrant exclusion from land ownership and citizenship. Join a conversation led by Jim Embry with farmers and ranchers who are making a different future the reality: Rudy Arredondo of the Latino Farmers and Ranchers Association in D.C., Aretta Begay of the Navajo-Churro sheep presidium, and Khai Nguyễn of VEGGI Farmers Cooperative in Louisiana. You’ll come away with an enhanced understanding of the impact of structural racism on farm ownership and the potential and urgent need for change, especially through farm bill programs. You will hear success stories and options for personal action that can lead to a different future. Angela Harris via slowfoodnations.org Jim Embry via slowfoodnations.org Aretta Begay via slowfoodnations.org Khai Nguyễn via slowfoodnations.org Rudy Arredondo via slowfoodnations.org