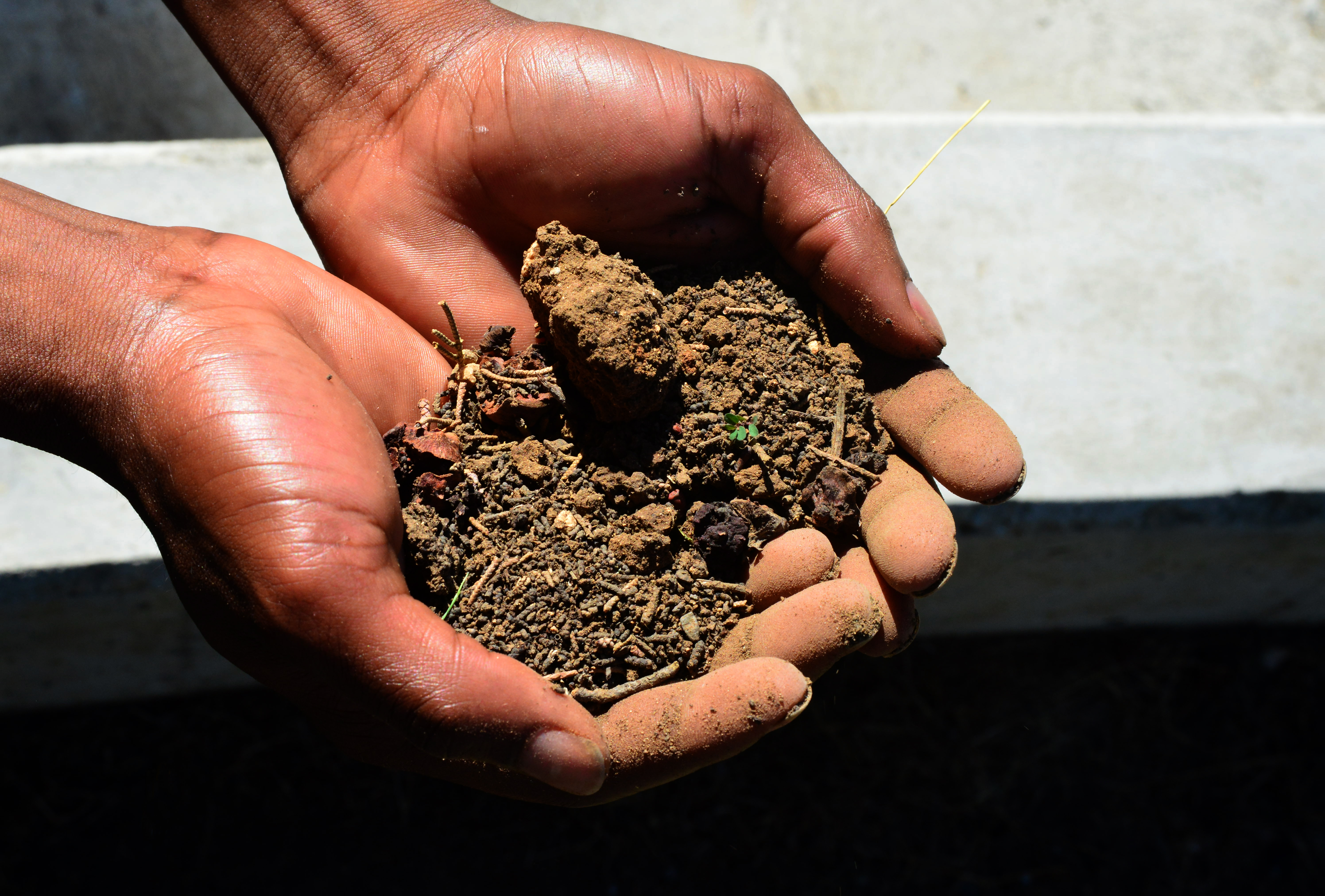 The Color of Agriculture

In honor of Black History Month, we recognize the difficult past and celebrate the undeniable impact of African American farmers on past, present, and future foodways. It’s impossible to distill the entire meaning of Black History in America down to 20 minutes, so we chose to focus on the profound ways that farming can connect history and culture to environment and food.

We begin with two HRN Hall of Fame Honorees, Carla Hall and Leah Penniman, who share stories of struggling to balance the complex history of Soul Food and Farming While Black, while simultaneously using their platforms to improve access to fair, healthy food – especially for African American communities in the US. We also turn our spotlight on the Southeastern African American Organic Network and Harlem Grown, two organizations keeping the culture of Black farming alive. 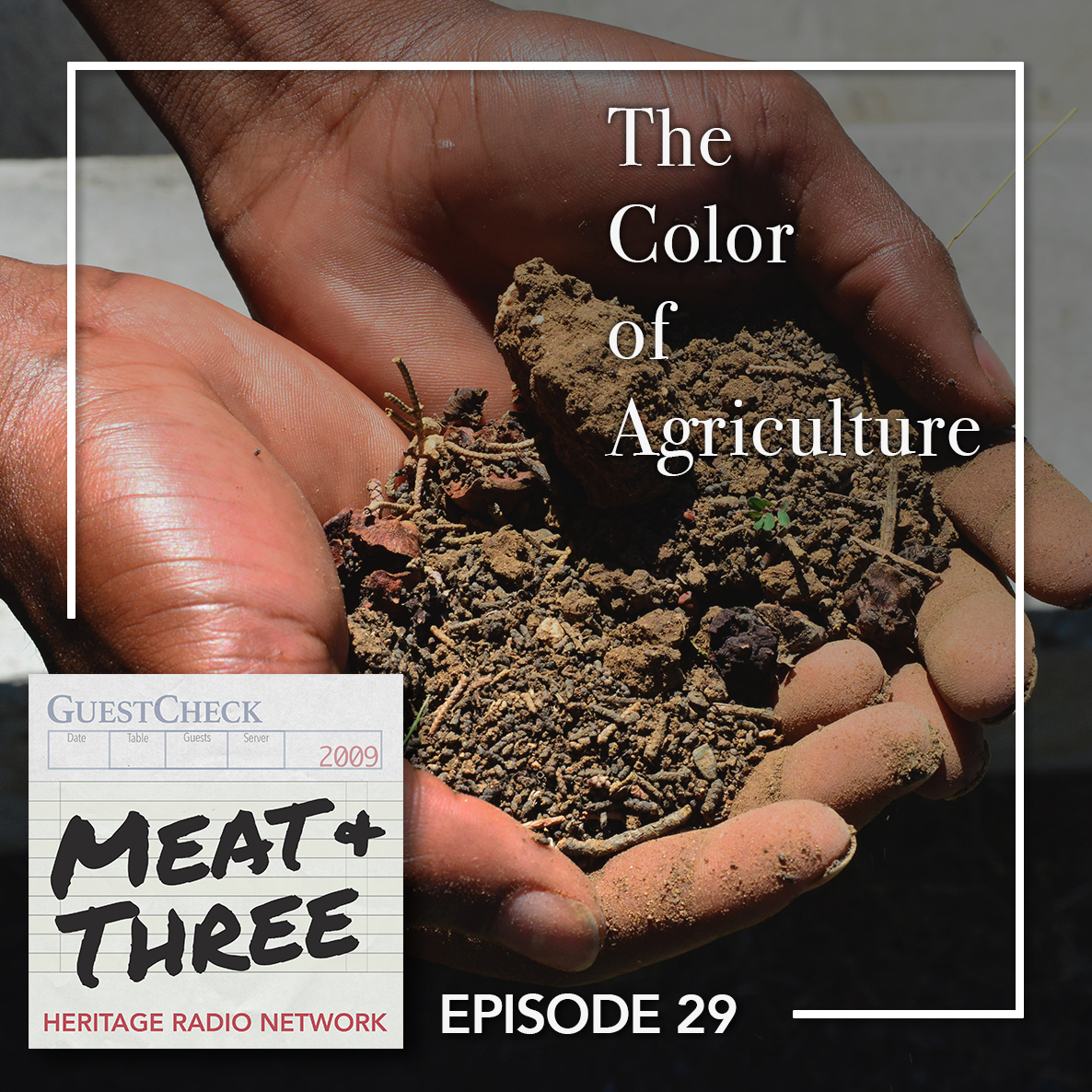 This program is supported, in part, by public funds from the New York City Department of Cultural Affairs in partnership with the City Council.

For further reading/listening and articles:

The 2007 Census of Agriculture: Black or African-American Farm Operators

USDA’s The Pursuit of Independent Farming and the Role of Cooperatives Black Farmers in
America: 1865-2000

The Decline (And Revival?) Of Black Farmers And Rural Landowners: A REVIEW OF THE
RESEARCH LITERATURE By Jess Gilbert, Gwen Sharp, and M. Sindy Felin

HRN On Tour with Stephen Satterfield

What Happened To America’s Black Farmers?

Black Farmers To Receive Payouts In $1.2 Billion From Federal Lawsuit (2013)

NPR: Black Farmers Are Sowing The Seeds Of Health And Empowerment

NPR: 'Farming While Black': A Guide To Finding Power And Dignity Through Food

PBS: Where Are Black Chefs? 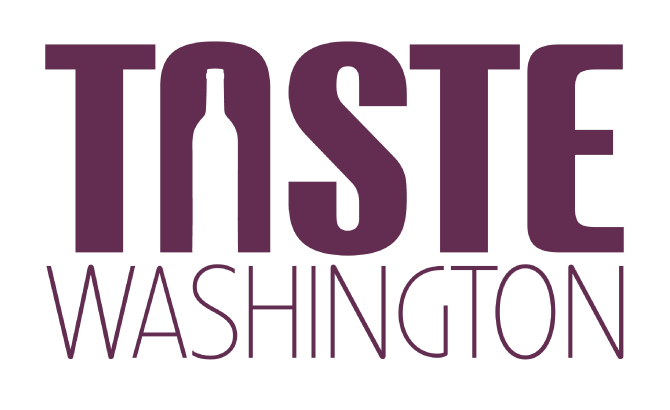 In need of an end of summer refresh? Us too. Join us as we dive into the cool waters of history, which we’ve spiked with rum for the occasion. We’ll explore the surprising chronicle of the Mojito through the past lives of its ingredients and their vital mixture. Cheers! Further Reading: Discover Rob...

From Chickenjoy to Taco Trucks: How Immigrants Fuel the Big Apple

Have you ever walked down a street in New York City and been in awe of the diversity of flavors, tastes, and smells you have encountered? Have you then been compelled to explore the roots of the feasts and the people that cook them? This week on Meat and Three, we celebrate the lives and feats of...