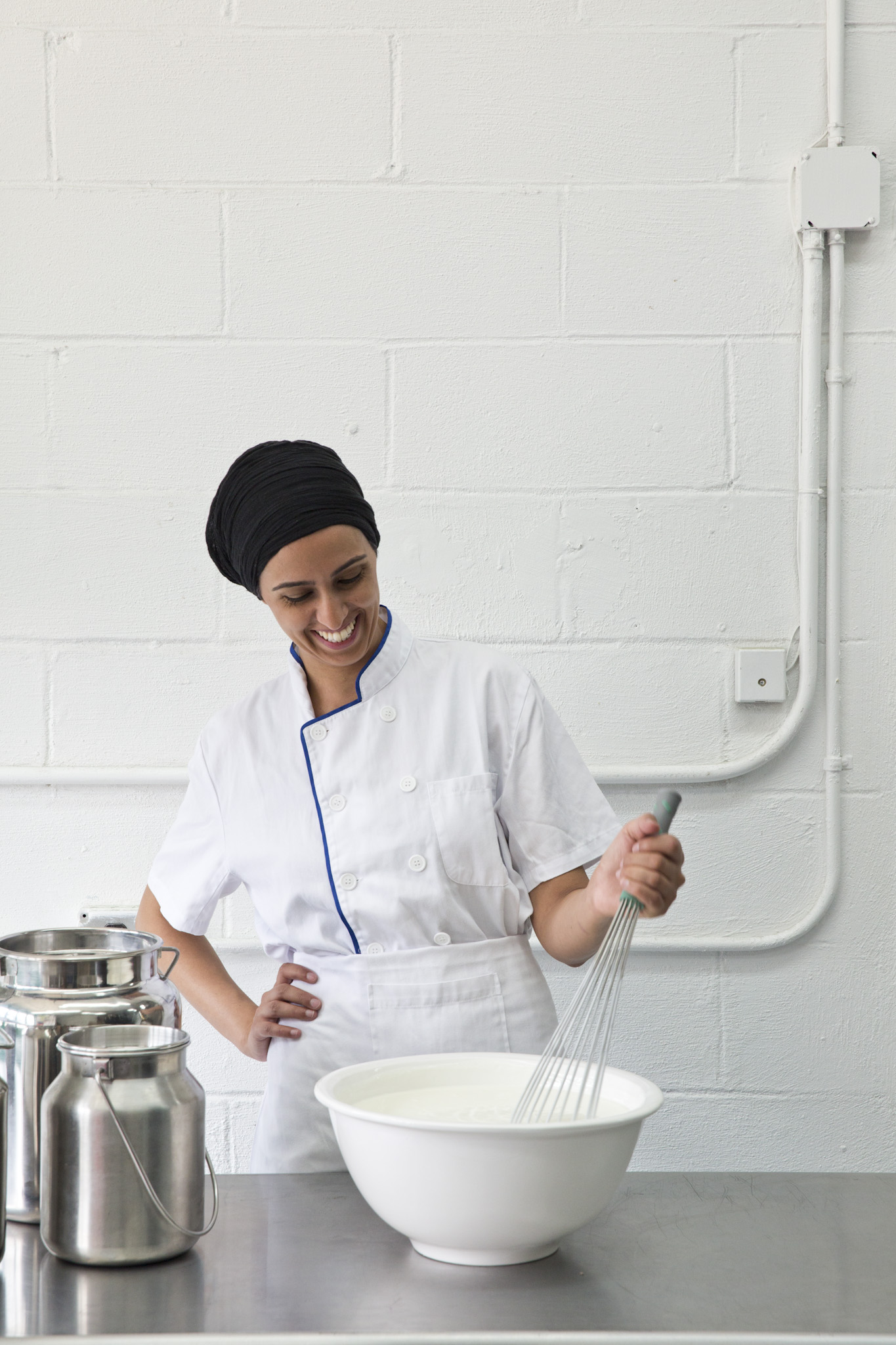 Homa Dashtaki is the owner of The White Moustache, a coveted New York producer of both Persian and Greek style yoghurts, labneh and whey probiotic drinks. Homa started the company with her father after she was laid off from her Wall Street job during the 2008 recession. This is a story of perseverance - The White Moustache encountered so many hurdles during its infancy which would cause most business owners to give up but Homa was determined the business would succeed.   "I always feel like I have such an existential crisis when I talk to anyone about my business, but it has given me a sense of purpose, and it's given me a sense of identity that I never had. I've just been really fortunate to stumble upon this community of people, and this little tiny product that I am just so passionate about." – Homa Dashtaki