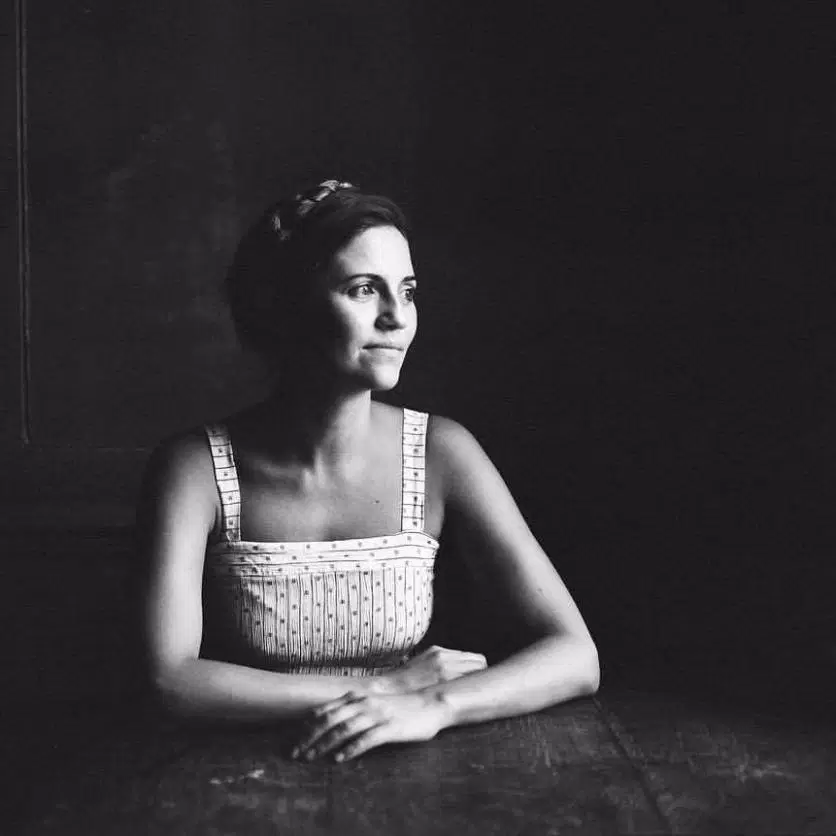 The Hercules of Food

Ukrainian cook Olia Hercules isn’t related to the Roman god, but she’s clearly strong. After the financial crisis of 2008, Olia quit her reporting job in the UK to pursue her dream of cooking for a living. She trained at the renowned Leiths School of Food and Wine, and went on to work for chefs including Yotam Ottolenghi. Her first book Mamushka celebrates her family recipes, from Ukraine and Moldova to Azerbaijan and Uzbekistan. British Bombesquad correspondent Hester Cant interviews Olia about her second cookbook, Kaukasis: A Culinary Journey Through Georgia, Azerbaijan & Beyond. She tells us about joys of Ukrainian watermelons, working as a chef until two weeks before giving birth, and what the term “Motherman” means. Radio Cherry Bombe is powered by Simplecast