Caity and Kat are joined in the studio by Patrick Martins (as always) and our special guest, Mario LaPosta, Chef of Babbo Pizzeria in Boston.

This is the final week of our winter season, so we recap the highlights of all the shows’ season finales, plus a very special episode of The Front Burner in which Jimmy & Andrew interviewed Jeremiah Tower, Anthony Bourdain, and Lydia Tenaglia about the new documentary, The Last Magnificent.

We share our favorite news stories of the week, and of course we have to talk to Mike Edison on this 4/20 holiday! 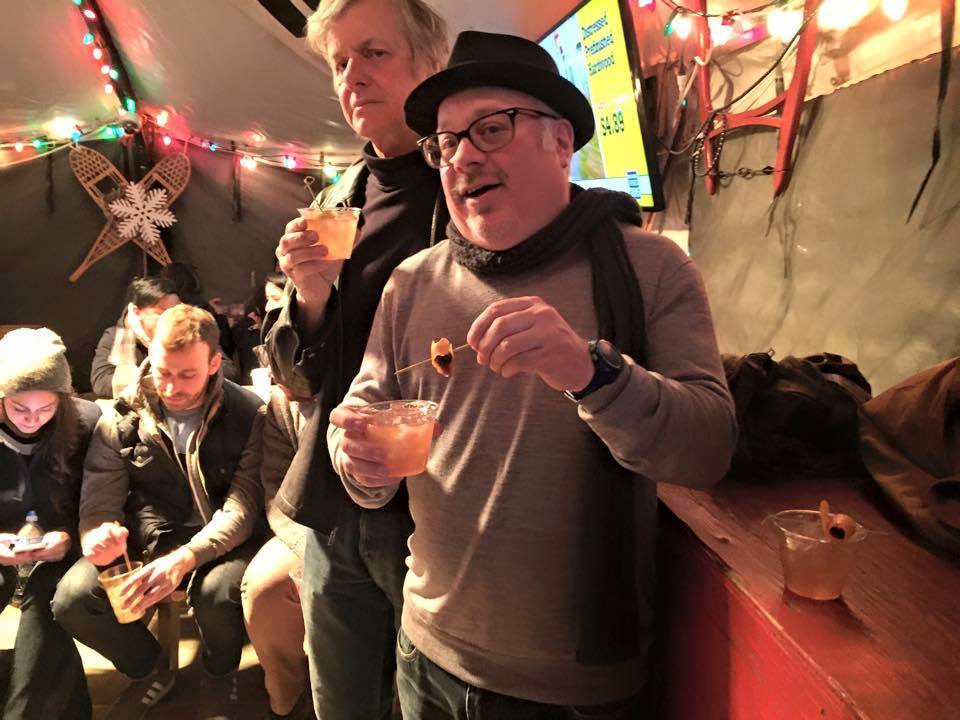 Finally, we chat more with Mario about what’s new in the Batali empire and ask for his food and travel tips when visiting Naples and Rome. 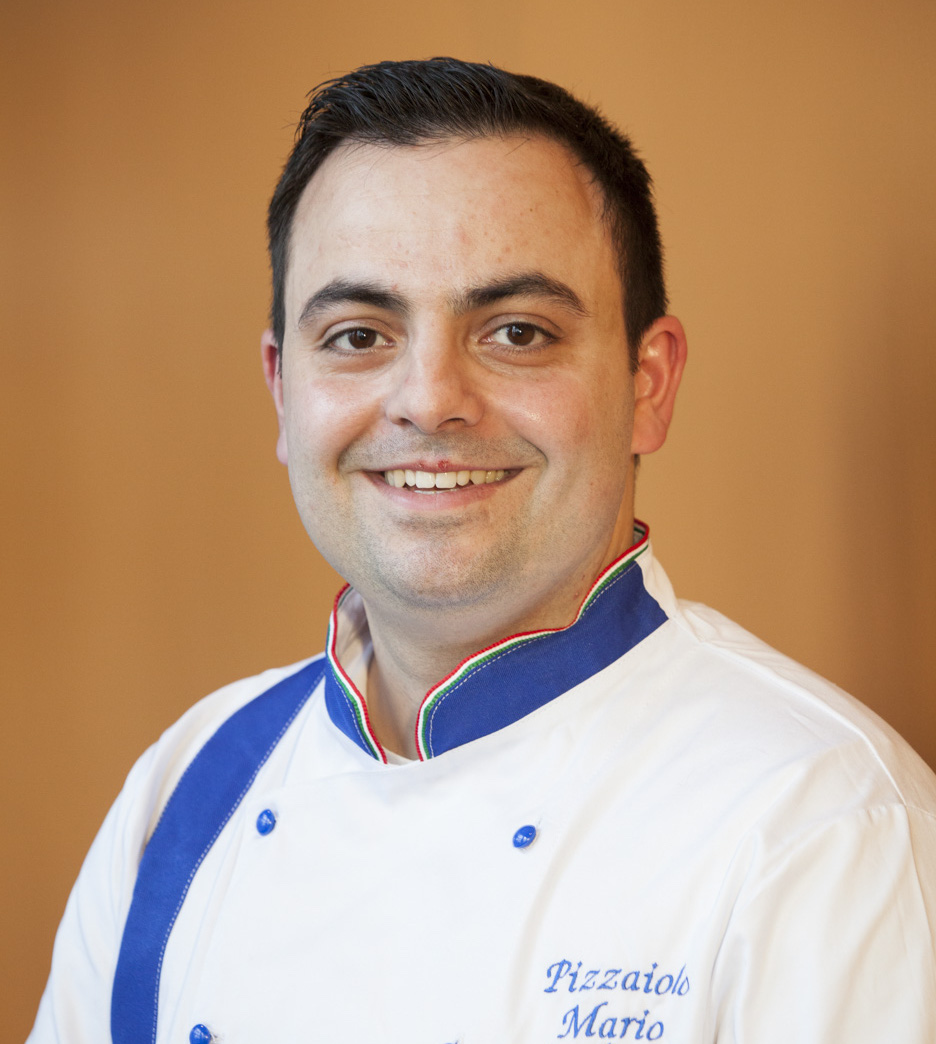 Mario LaPosta’s lifelong obsession with pizza started when he was a child watching the pizzaioli in his father’s hometown just north of Naples.

LaPosta began working in local pizzerias when he was fifteen years old. During his time studying hospitality at Central Connecticut State University, LaPosta worked in the kitchen at Bricco in West Hartford, one of Connecticut’s most celebrated Italian restaurants. After graduation, he moved to Italy to apprentice in Rome. From there, he moved south to the town of Piedimonte where he earned his chops at a Neapolitan-style pizzeria called Pietra di Luna.

After reading that Mario Batali was planning to open a restaurant in Westchester, New York, LaPosta contacted Batali veteran Andy Nusser. Nusser tapped LaPosta to build the pizza program at Tarry Lodge in Port Chester. Soon after it opened in 2008, Tarry Lodge was named among the best pizzerias in the country by GQ’s Alan Richman. In 2011, LaPosta opened the second location of Tarry Lodge in Westport as Chef de Cuisine.

LaPosta has competed in the World Pizza Championships in Italy finishing 10th place overall in Pizza Napoletana. He comes to Boston with fifteen years of pizza making experience, both in Italy and New England. His dedication for authentic, simple, and soulful food comes from his mother— who is an exceptional cook— and her homemade pizza.