EPISODE 286 The Main Course is Back!

It’s back! The show that made the Heritage Radio Network a force to be reckoned with has returned to the air with the man who stirs the sauce, original host and founder of Heritage Radio, Patrick Martins.

TMC was the first show ever to debut on HRN in April of 2009, and TMC OG follows in its tradition of breaking new ground on the airwaves.

TMC OG is hosted by Patrick and a rat pack of culinary cool, including visionary owner of Roberta’s (and outlaw rapper) Brandon Hoy, author and musician Mike Edison, plus HRN board members, and a cast of thousands of culinary luminaries and lunatics, old-school radio activists, anarchists, and of-the-moment gastronomic titans including members of the Heritage Foods team. 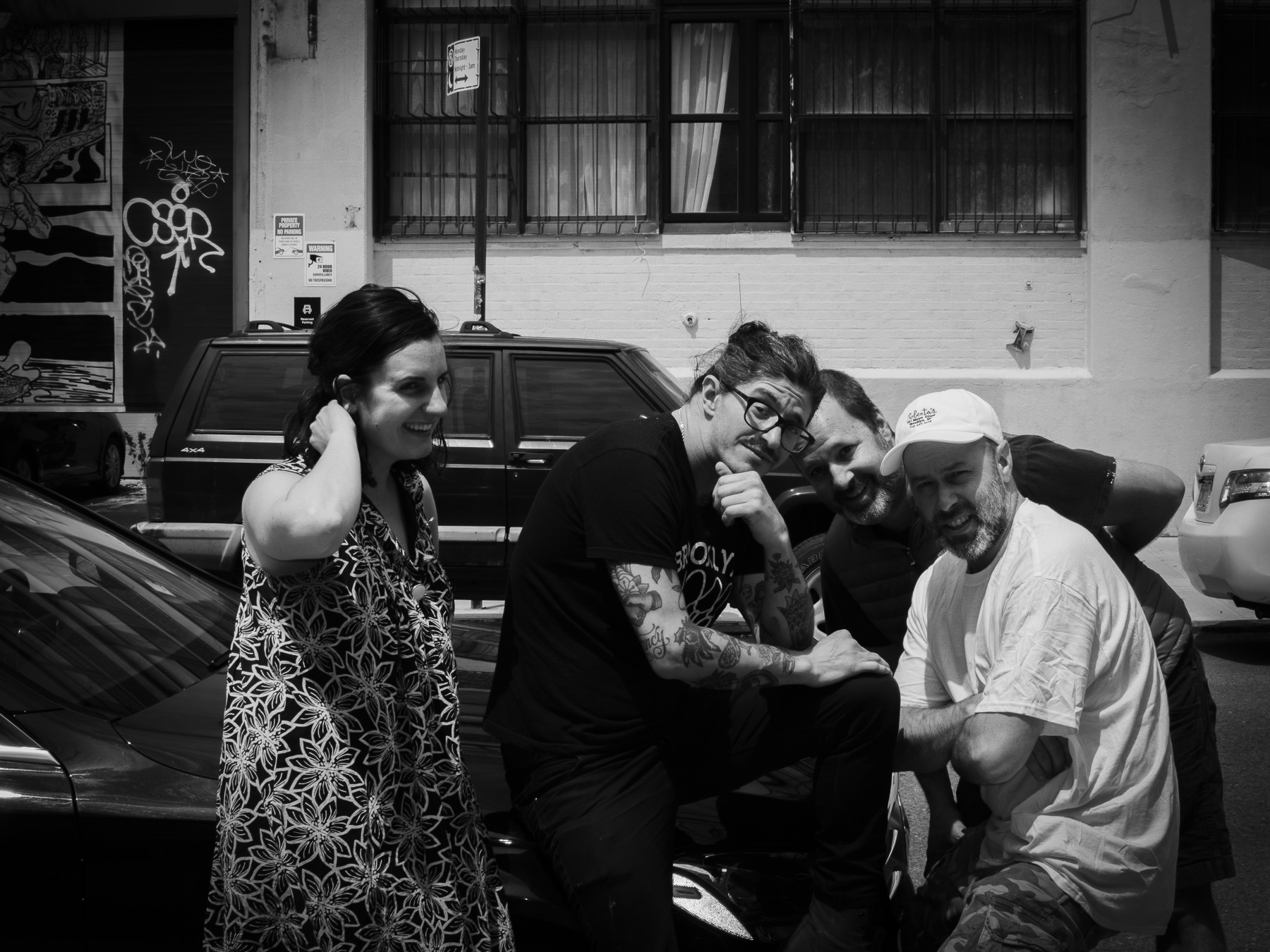 The Main Course is powered by Simplecast