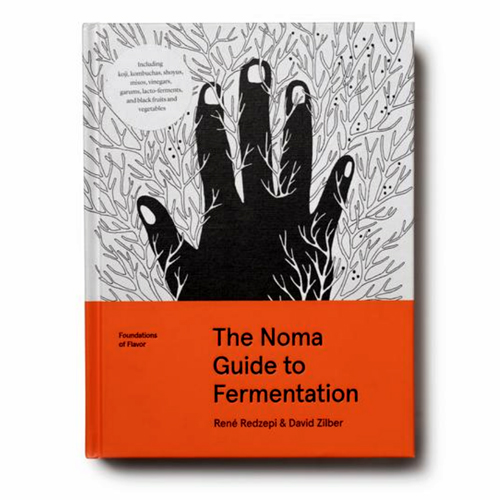 The Noma Guide to Fermentation with René Redzepi and David Zilber

On today’s episode of THE FOOD SEEN, when René Redzepi opened Noma in 2003, he couldn’t have imagined that a small Copenhagen-based restaurant would send a ripple through the food scene by way of Nordic cuisine. The same goes for what we’ve recently witnessed in the world fermentation. An act of aging a piece of produce, or protein (see: chicken wing garum), is calculatedly manipulated, and matured, for maximum flavor through an ever-evolving relationship between microbes and humans, or that’s how David Zilber puts it. As head of Noma’s fermentation lab, Zilber tabulated his catalog of creation, now known as The Noma Guide to Fermentation, which documents the life choices of koji, kombuchas, shoyus, misos, vinegars, garums, lacto-ferments, and more … all which came to realization when somebody got drunk for the first time. The FOOD SEEN is powered by Simplecast.