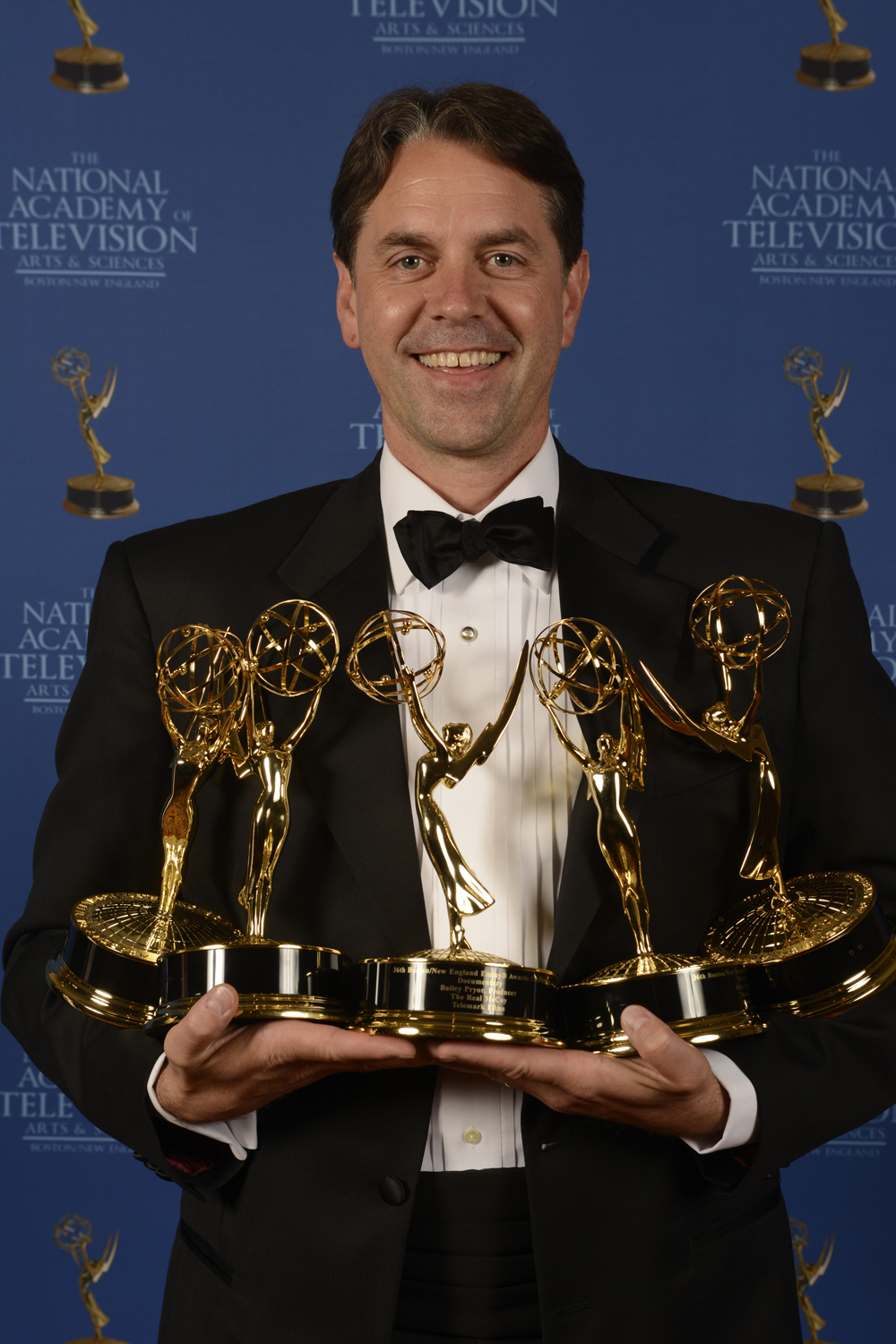 This week on In the Drink, host Joe Campanale is joined in the studio by Bailey Pryor, the Founder and CEO of The Real McCoy rum.

Bailey has worked in the film and television industry for over 28 years as a writer, producer and director. During his career, Bailey has been nominated for 10 Emmy® Awards, winning 6 awards. He has produced seven feature films and over 150 television programs for ABC, PBS, Outdoor Life Network, Versus, Fox Sports Net, ESPN, Discovery Channel, Spike TV, Animal Planet, Tennis Channel and Travel Channel.  Bailey has previously held the positions of President & CEO of Telemark Films and President & CEO of Warren Miller Entertainment in Boulder, Colorado.

Bailey is also the Founder and CEO of The Real McCoy rum, which is based on a film he produced for PBS, of the same name. The Real McCoy rum has won over 65 major spirits industry awards worldwide and is currently being distributed in 16 states in the US, as well as 11 countries in Europe. The Real McCoy is a dry style rum produced in Barbados. 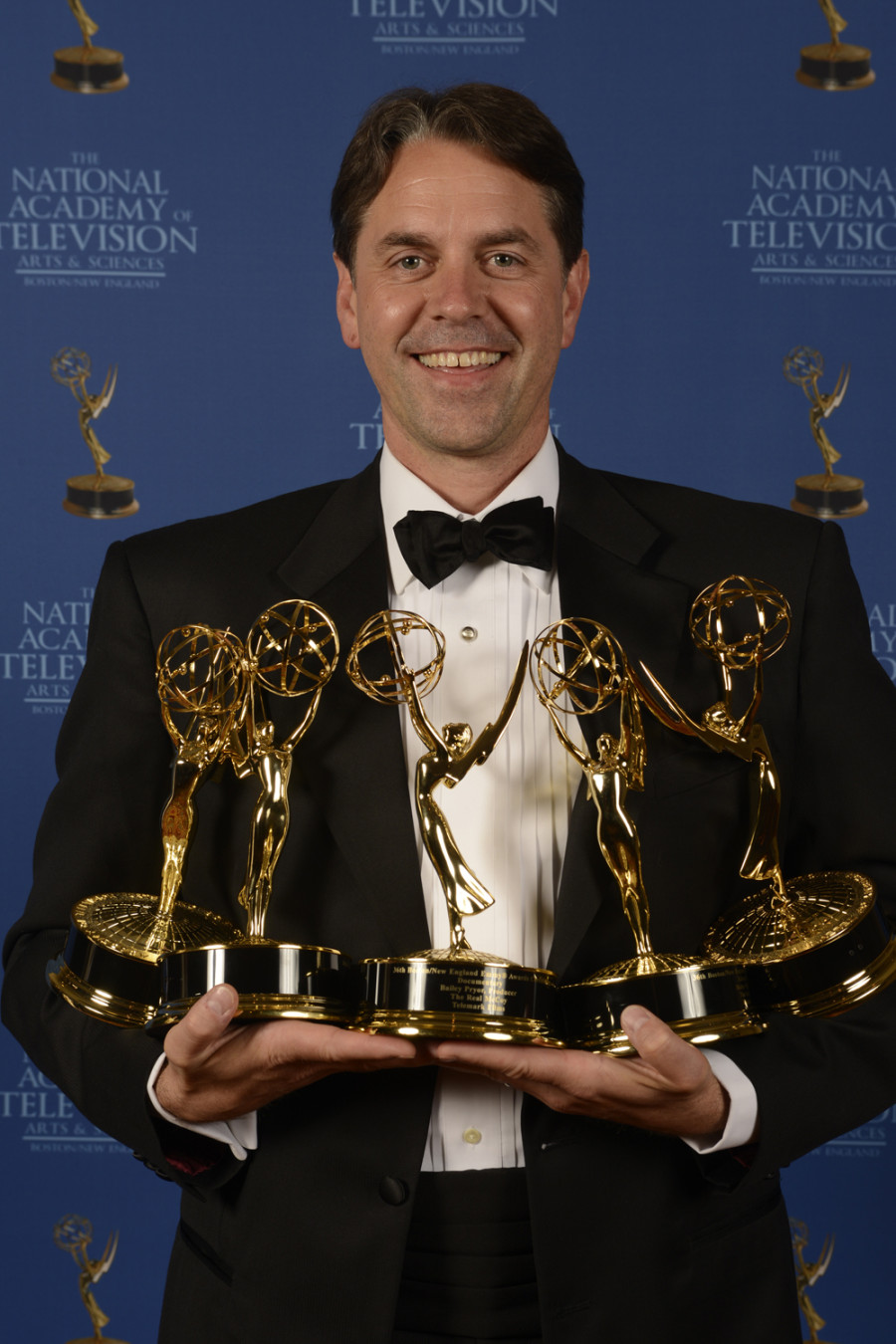