On today’s show, we’re sitting down with the fascinating Bailey Pryor of The Real McCoy rum from Barbados!
Bailey has worked as a writer, producer and director in the film and television industry for over 25 years. He has produced seven feature films and over 150 television programs. In his career, Bailey has received 16 Emmy Award nominations, winning 7 Emmy awards for his recent work on PBS.
Bailey is also the Founder and CEO of The Real McCoy Rum @TheRealMcCoyRum , which is based on a film he produced of the same name. (view it at TheRealMcCoyRum.com ). TheReal McCoy rum has won over 100 major spirits industry awards worldwide and is currently being distributed in all 50 states in the US, as well as 26 countries in Europe and Asia.
We talk about
1. What real rum is – transparency and disclosure of additives
2. Caribbean Aging – how there’s no such thing as a 30 year old rum
3. New Classifications and designations – instead of “Light & Dark,” we say “Aged & Un-aged” 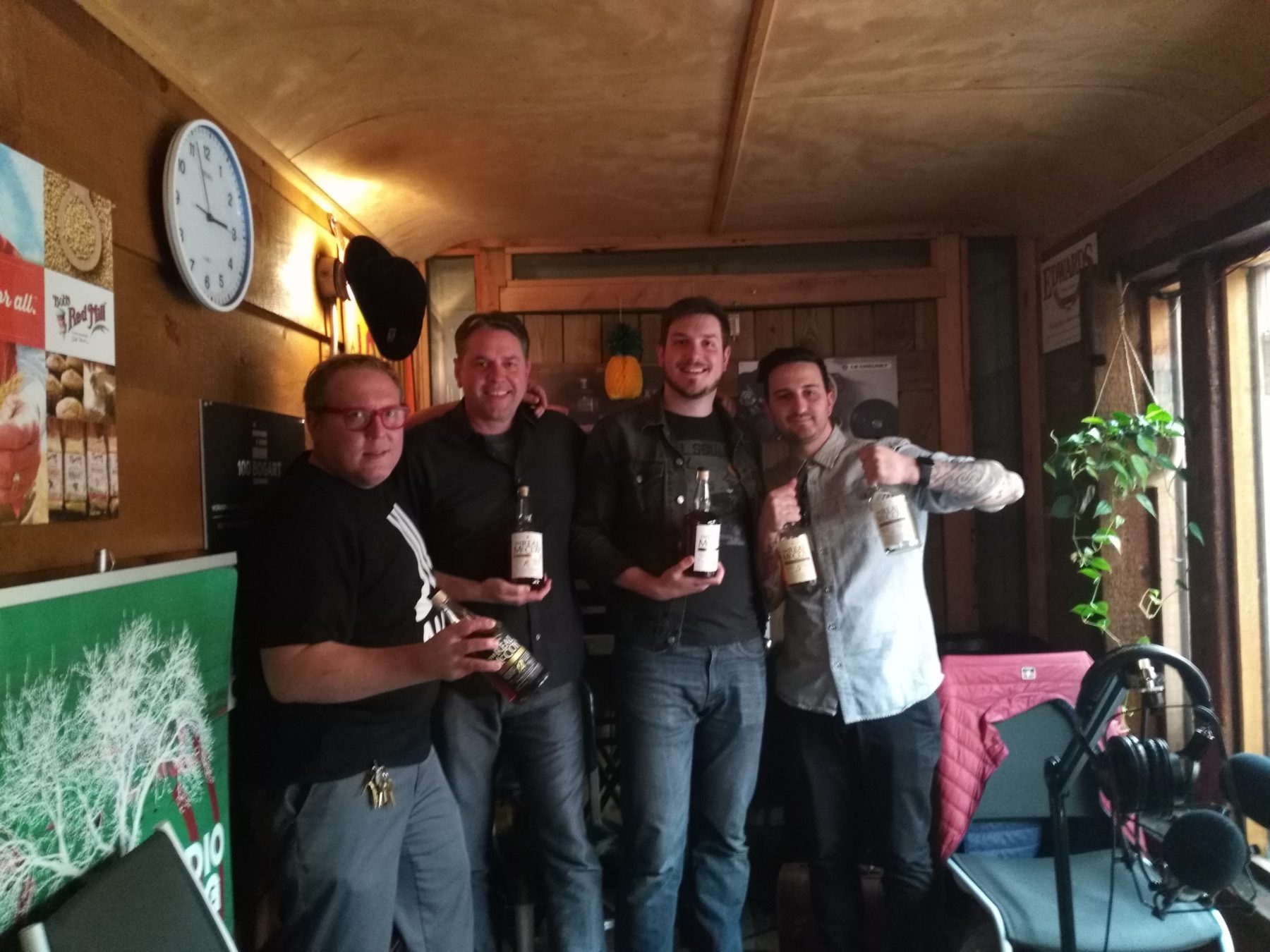 🔥🔥Join us each week as industry leaders, Damon Boelte and Sother Teague, sit down with a wide range of hospitality and spirits experts from around the world to discuss everything that impacts our business.

The Speakeasy is powered by Simplecast.