This week on The Speakeasy, Master Distiller, Richard Paterson, of The Dalmore joins host Damon Boelet in the studio to talk whiskey! Descended from a long line of whisky blenders, his pathway was all but pre-destined. Richard began his career at a whisky brokerage in Glasgow and following completion of his apprenticeship, joined The Dalmore where he has been Master Distiller since 1970. As a result of his years and years of training and passion with whiskey, Richard continues to create whiskey that carries the skill of the men, the water, the shape of the stills, the location of the distillery, the warehouses, and the wood all together. Also learn how the world of whiskey is changing today, as the younger generation is becomes more educated with the spirit. Learn everything you wanted to know about whiskey, but were too afraid to ask. Tune-in to hear from the master distiller himself! This program has been sponsored by Fairway Market.

"I go by the saying, Knowledge is power. When we produce a whiskey, I always stay to the consumer." [9:28]

-- Richard Paterson on The Speakeasy 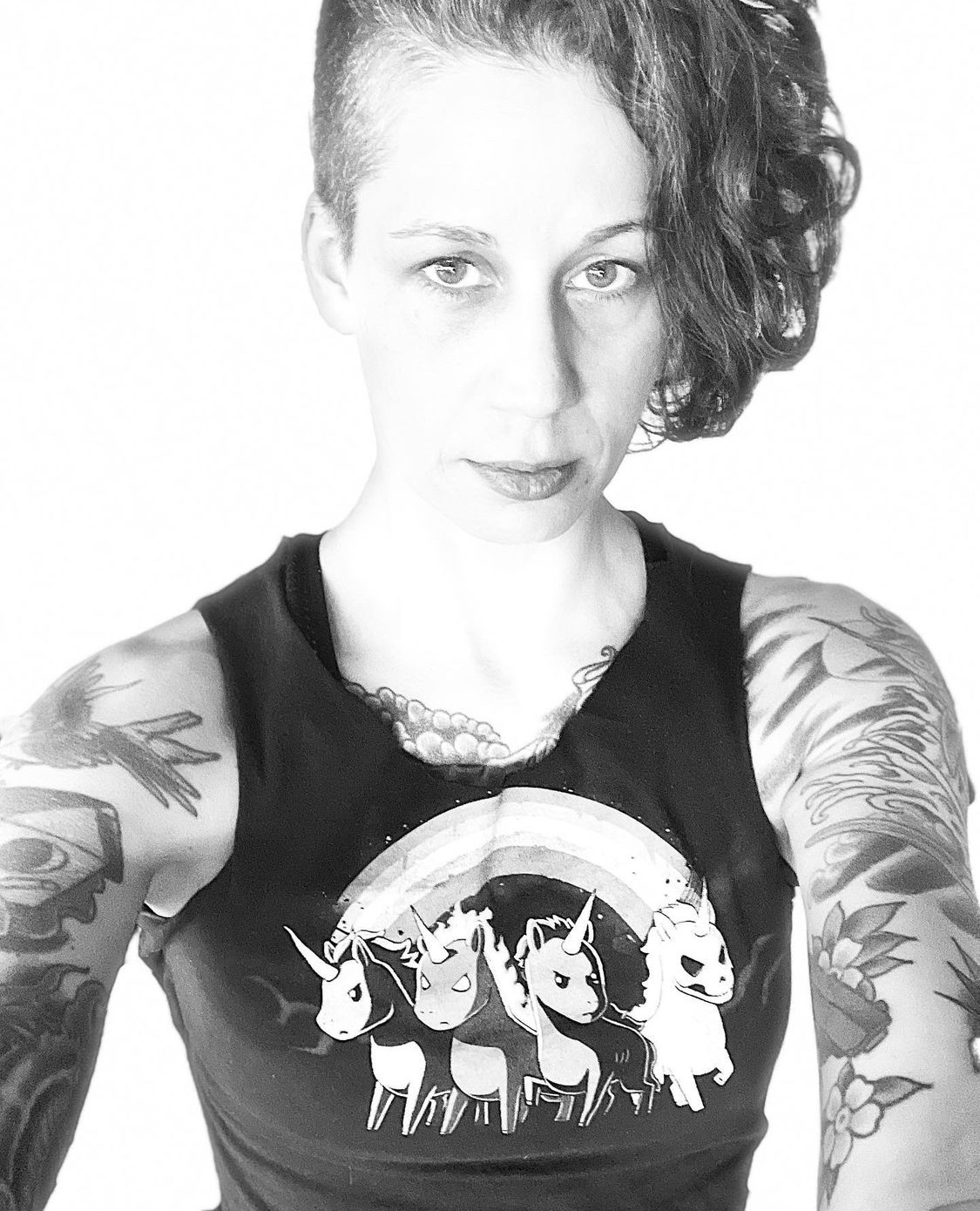 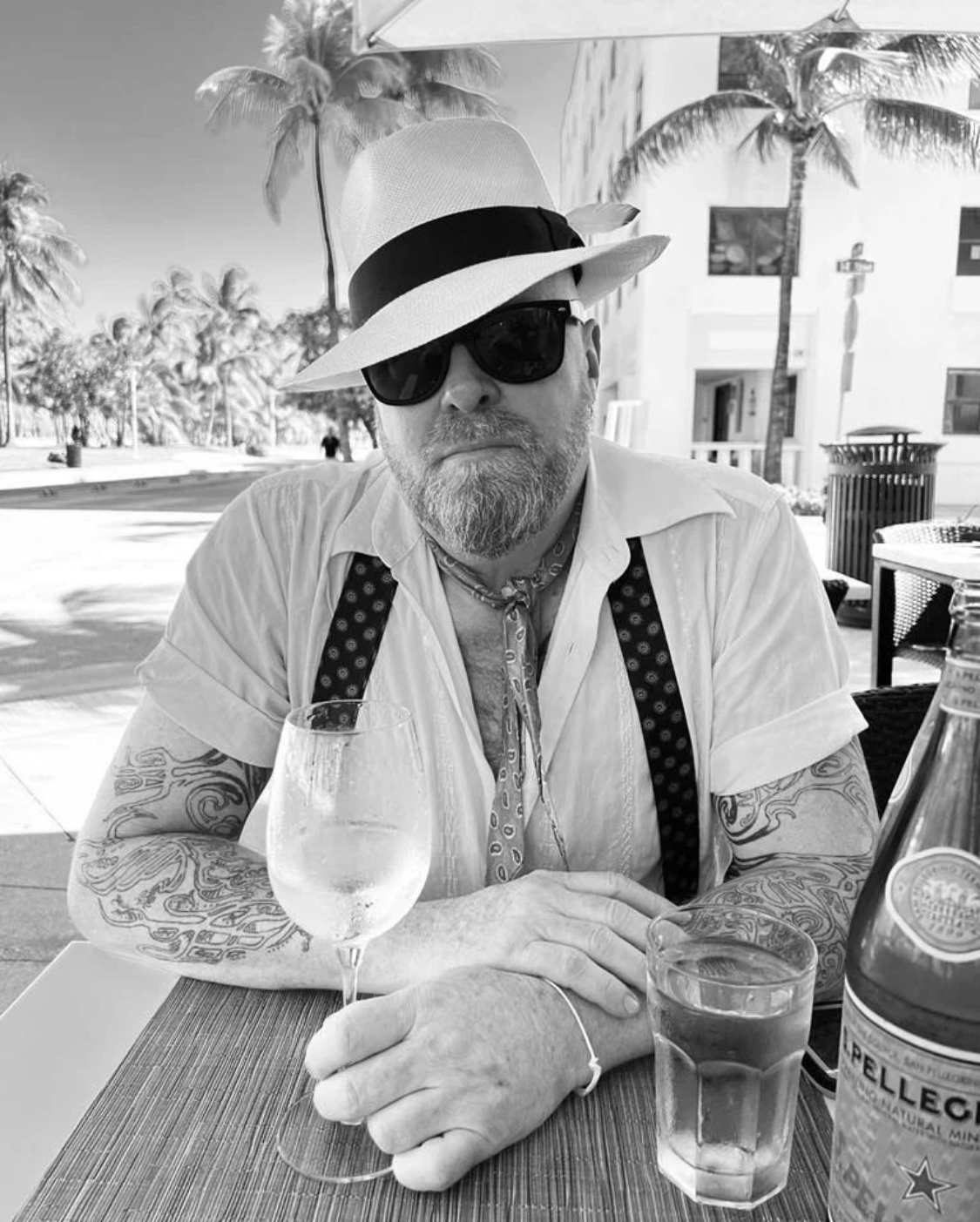