This week on The Speakeasy, host Damon Boelte welcomes Jim Kearns, bar director at Play, a new cafe and cocktail restaurant opening next to the Museum of Sex in New York City. Jim got his bartending start at Balthazar, and quickly progressed to working with some of NYC's finest including Sasha Petraske and Audrey Sanders at places such as Double Seven, Pegu Club, Death & Co., Freemans and the NoMad. On today's episode, Jim talks about formulating a new cocktail menu for Play, and finding new ways to incorporate a bar into the Museum of Sex. This program has been sponsored by Fairway Market.   "We're going from linear classic cocktails down to molecular, weird, and unique stuff. The menu is divided into three groups of eight cocktails. If you direct people to stuff on the menu, they digest it much better." [13:17] "I love the ability to tweak boundaries and work with peoples' heads. This place, I hope, will do just that." [30:45] -- Jim Kearns on The Speakeasy 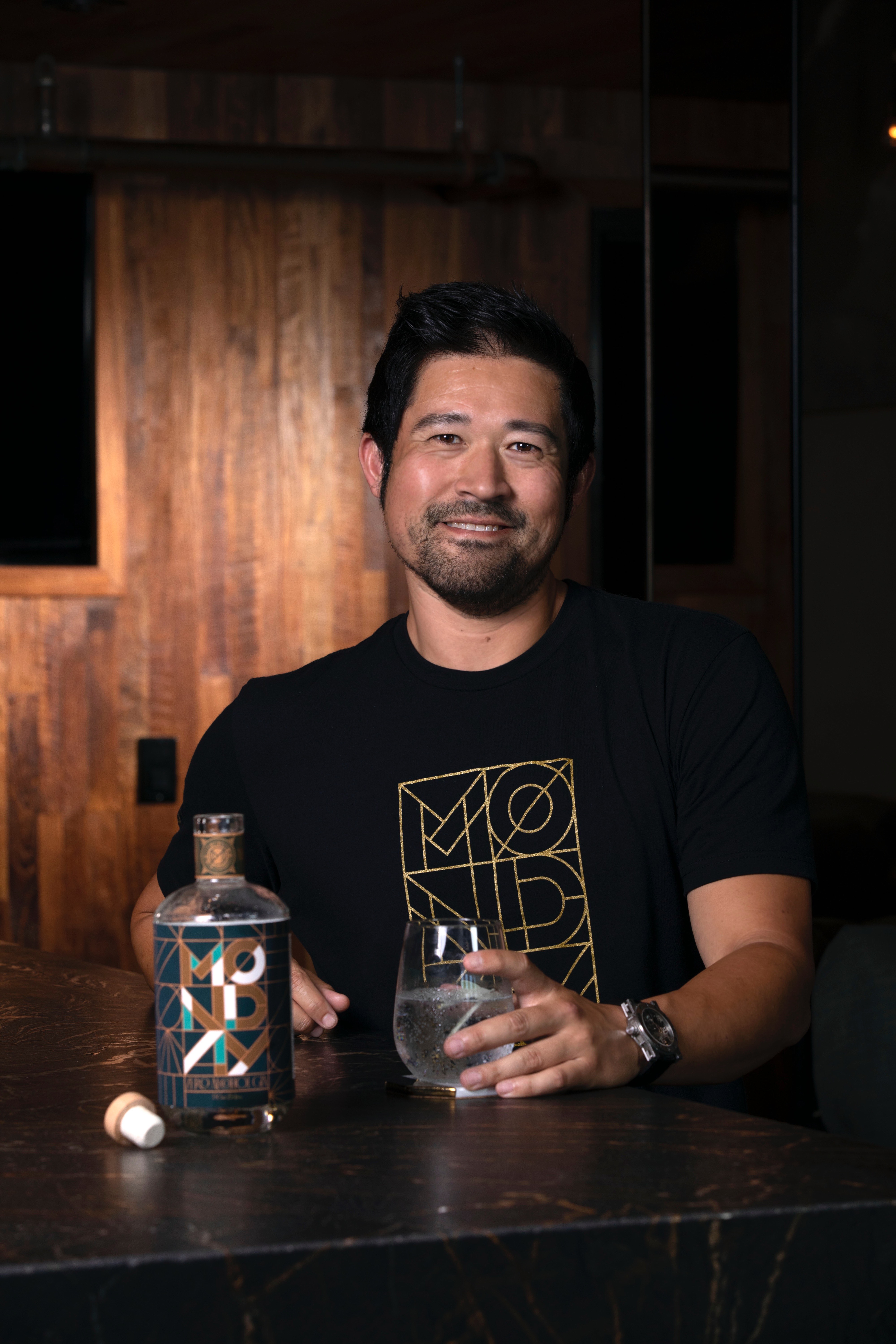