Giuseppe Gonzalez joins Damon Boelte for a raunchy, raw and real episode of The Speakeasy. Giuseppe was the head bartender at Julie Reiner's well-known Flatiron Lounge and her more recent Brooklyn endeavor, Clover Club. Gonzalez also worked as lead barman at Sasha Petraske's project in Long Island City, Dutch Kills, where he mixed classically-based cocktails in 19th century saloon-style digs. Since then, he's opened Painkiller, one of the best tiki bars in the country, and plans on opening Golden Cadillac in the East Village soon. Tune in for some honest insights into what it takes to open a bar in New York City and listen in for a special studio bomb from Steve Schneider. This program was sponsored by Roberta's

"My dream bar is a shitty bar. It's a bar that was made by people without contractors, architects or designers." [07:00]

"You should not be invested in what a guest drinks. You should not care. There should be a certain degree of creativity and ownership - but long story short - if somebody wants a vodka soda and bitters don't try to sell them an Old Fashioned. What people drink is personal and what they need at the time." [18:00]

--Giuseppe Gonzalez on The Speakeasy 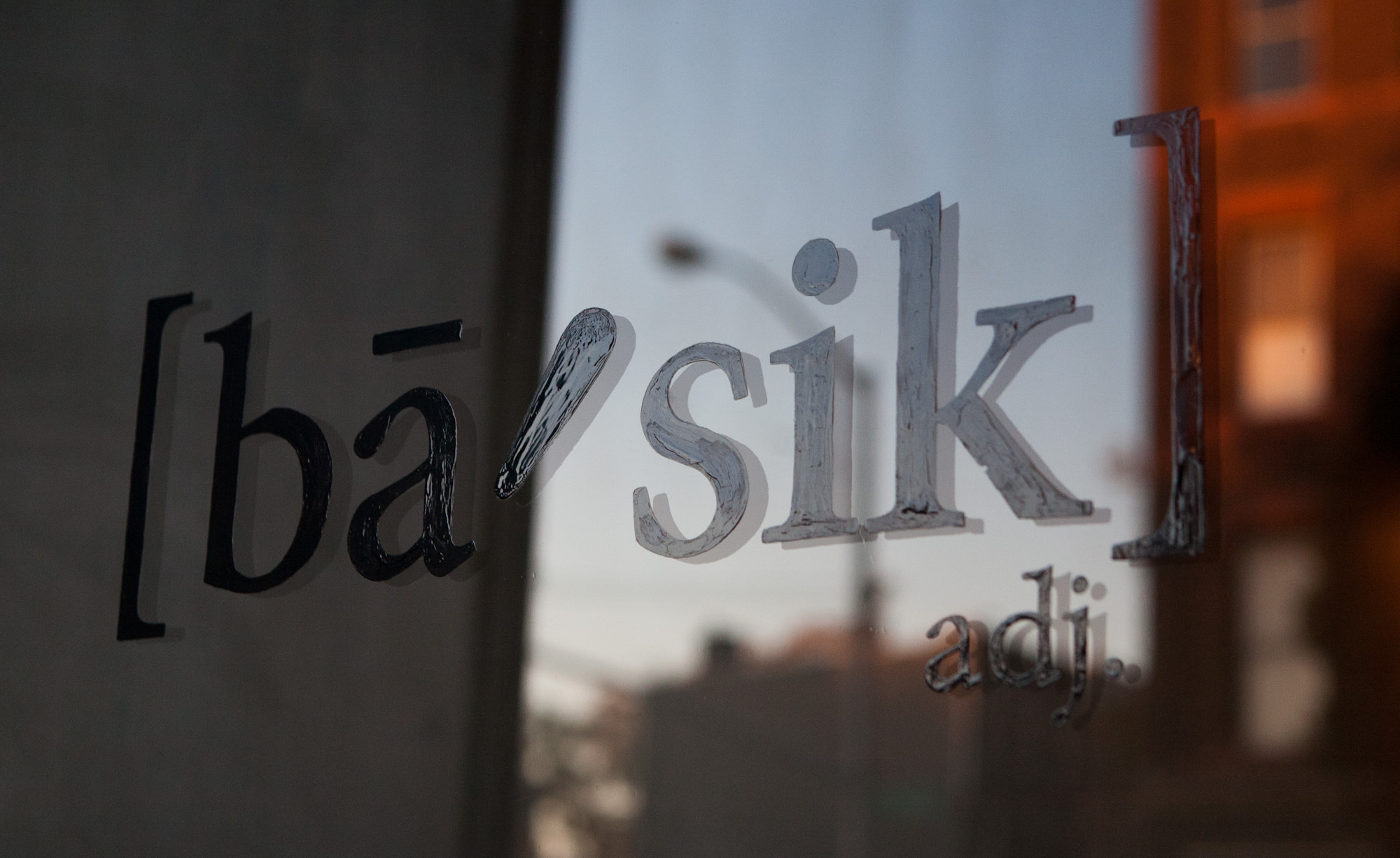 Back to Basik with Jay Z

What does it feel like to operate the Best Neighborhood Bar in America according to Liquor.com? We sat down with our friend and Basik owner Jay Zimmerman to find out. Plus, we learn about the challenges of new parenthood and the true meaning of gift giving. And, of course, at this time of year we... 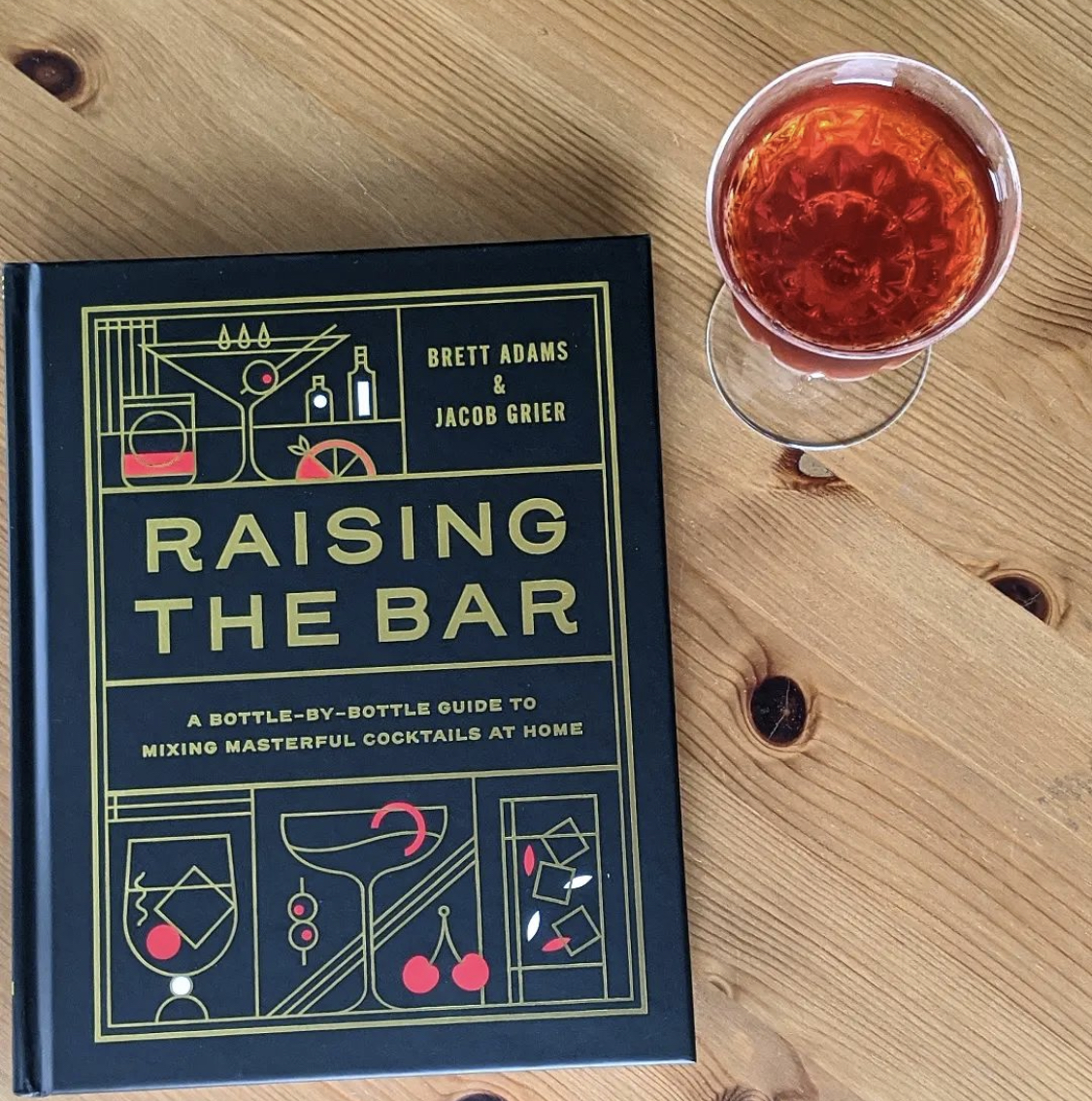 Live from the Pacific Northwest, Brett Adams and Jacob Grier join Greg and Sother to talk about Mentorship, Aquavit, and Secret Vodka. Oh, and their new book, Raising the Bar, all about how you too can become a home-bartending hero. Plus, Portland Cocktail Week is back, baby! Get Sother’s live... 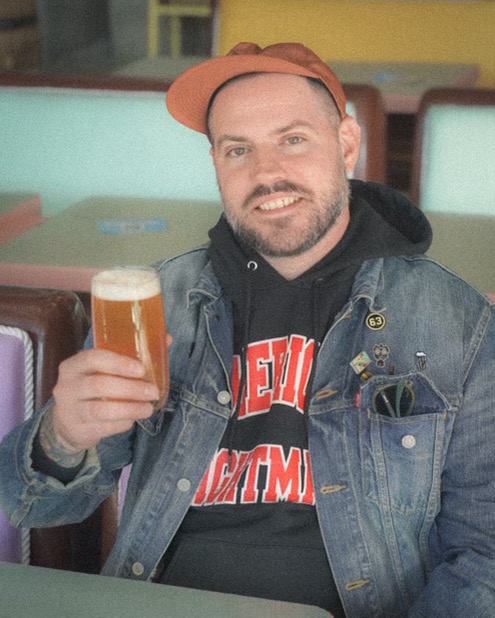 On a surprisingly serious (and seriously good) episode of The Speakeasy, the band sits down with Chris Elford of Navy Strength and Here Today in Seattle to talk about what it means to really achieve balance - in your life and in your work. How do we make sure we’ve passed the best version of our... 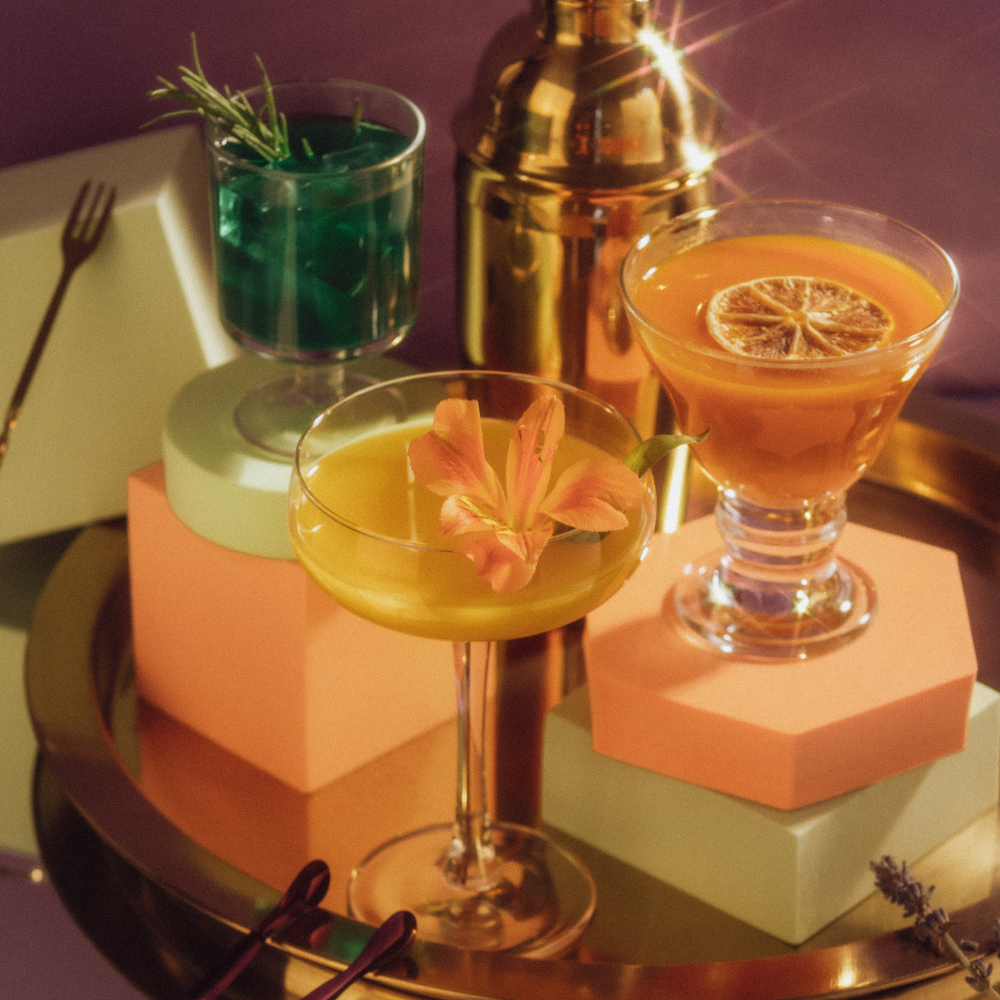 Master of Cocktails Making the Drinks

Lauren Paylor O’Brien of Netflix’s Drink Masters gives the inside scoop on shooting the show.

Are you tired of glassware that doesn’t fit your ice cubes? Sick of coupes that dump cocktail all over your bartop? Don’t want your rocks glasses to break in weird ways for seemingly no reason? Do you wish there was a better way??? Well Zane Harris is here this week to talk about his new... 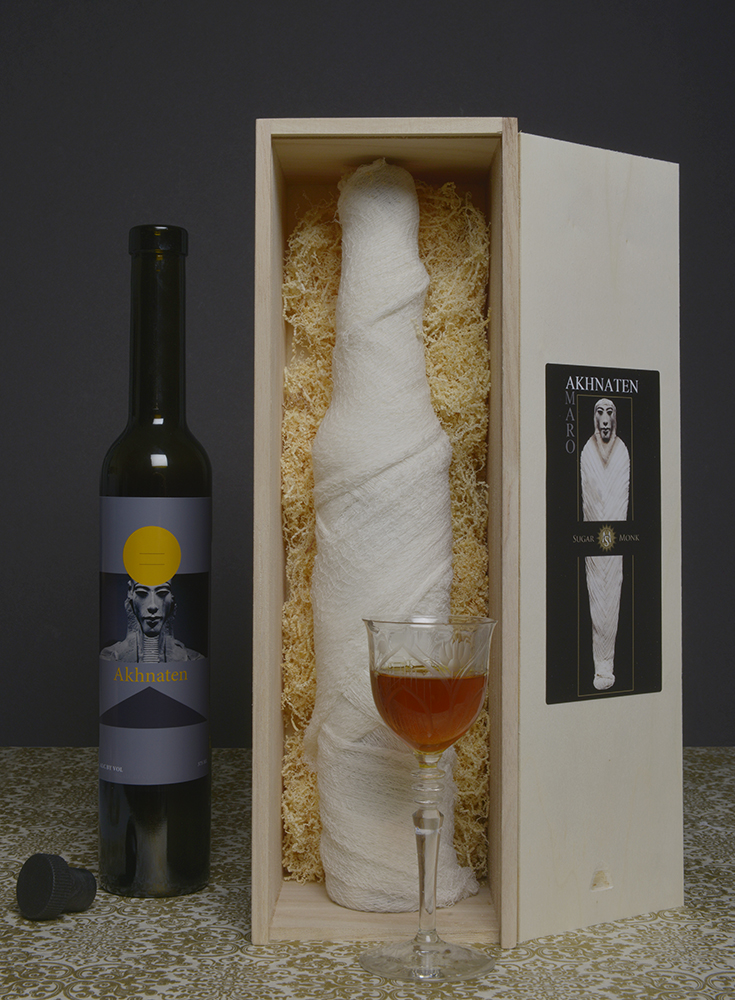 Ektoras Binikos, co-founder of Sugar Monk, jumps into the studio with Damon and Greg to talk about the joint he runs up in Harlem and a new line of bitter experiments he’s been working on since the pandemic. Inspired by the flavorful food and drinks of his native Greece, there are a few concoctions...