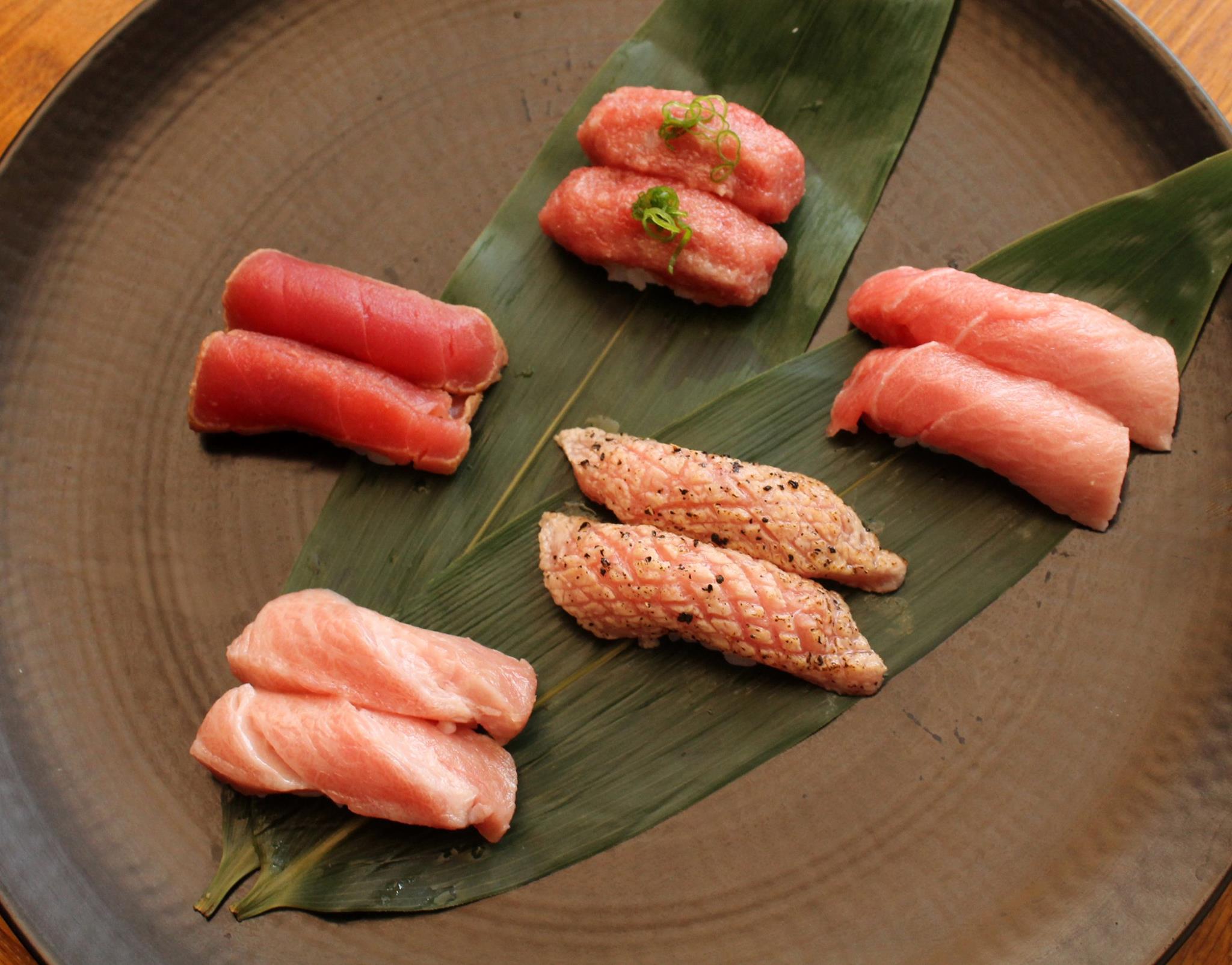 Tune in to Japan Eats as host Akiko Katayama is in studio with Chef Marco Moreira. Brazilian-born chef Marco Moreira arrived in New York City in 1982 eager to explore the city and immerse himself in an exciting, multi-ethnic culinary scene.  Through an inspired twist of fate, he ended up training as a sushi chef at the very beginning of the sushi craze.  From the start, he proved his skill in this highly technical profession and quickly earned acclaim as one of the most talented sushi chefs in New York City.  In 1986, he launched Marco Polo Sushi Catering, and soon afterwards he was hired to implement the sushi program at Dean & Deluca. With the skills and experience in the Manhattan restaurant scene, Marco devoted himself to turning Marco Polo Sushi Caterers into a full-service company (renamed Marco Polo Caterers) that catered to select clients in New York City and throughout the tri-state area.  At the same time Marco pursued other positions at Bouley, the Quilted Giraffe, and as chef de cuisine at The Mark. As Marco Polo Caterers grew, Marco decided to devote himself to the company full time and began looking for restaurant space to open his own kitchen and café.  Currently behind restaurants Toqueville and 15 East Restaurant, Marco and Akiko chat about restaurant evolution, seeking the perfect sushi chef, sushi's history, and how to really order sushi! "Sushi is a perfect little bite of food.  It's like having a tasting menu every night.  It's the perfect meal." [13:00] --Marco Moreira on Japan Eats