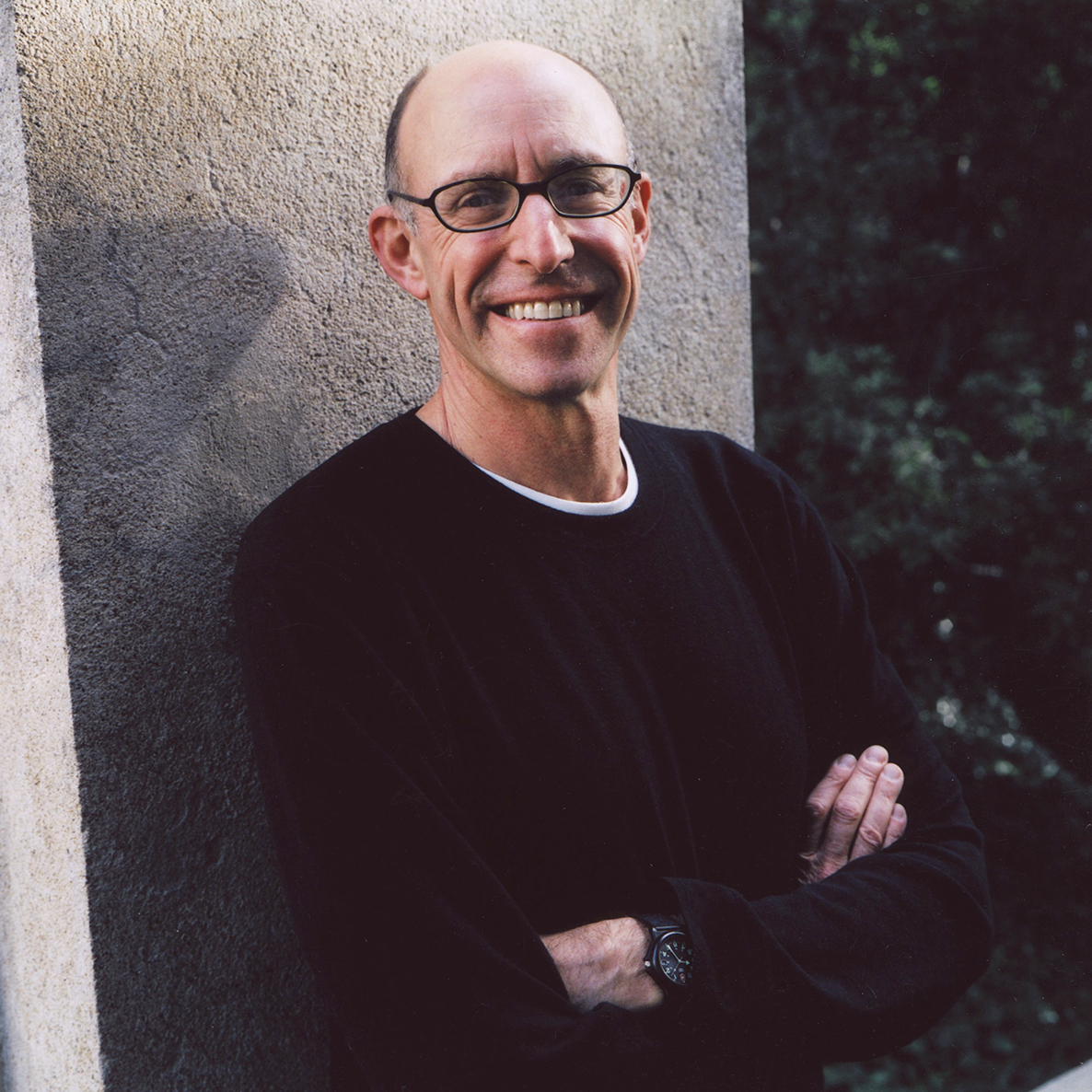 The Transformative Power of Food Literature

Meet four more HRN Hall of Fame inductees – they're all writers who have changed the way we talk about food. We take a look at the journeys that shaped their literary voices, explore the culinary landscape they work with, and examine the transformative effect their work has had on what we eat and where it comes from. The name Michael Pollan is synonymous with books which have inspired millions to think and eat differently. It’s no surprise he joins our Hall of Fame with best-selling classics like The Omnivore’s Dilemma and The Botany of Desire. Dr. Temple Grandin is the author of more than a dozen books. By redesigning the process for handling animals in meatpacking plants and slaughterhouses, she’s probably eased the suffering of more animals than any person in history. Elizabeth Andoh, who has appeared on HRN eight times over the last four years, is the author of six books on Japanese cooking, including two IACP award-winners, An Ocean of Flavor and Washoku. And finally, former HRN host, Jessica B. Harris is a foremost scholar on the food and foodways of the African Diaspora. She is the author of twelve critically acclaimed cookbooks documenting African American food and food culture. This program is supported, in part, by public funds from the New York City Department of Cultural Affairs, in partnership with the City Council. Meat + Three is powered by Simplecast.