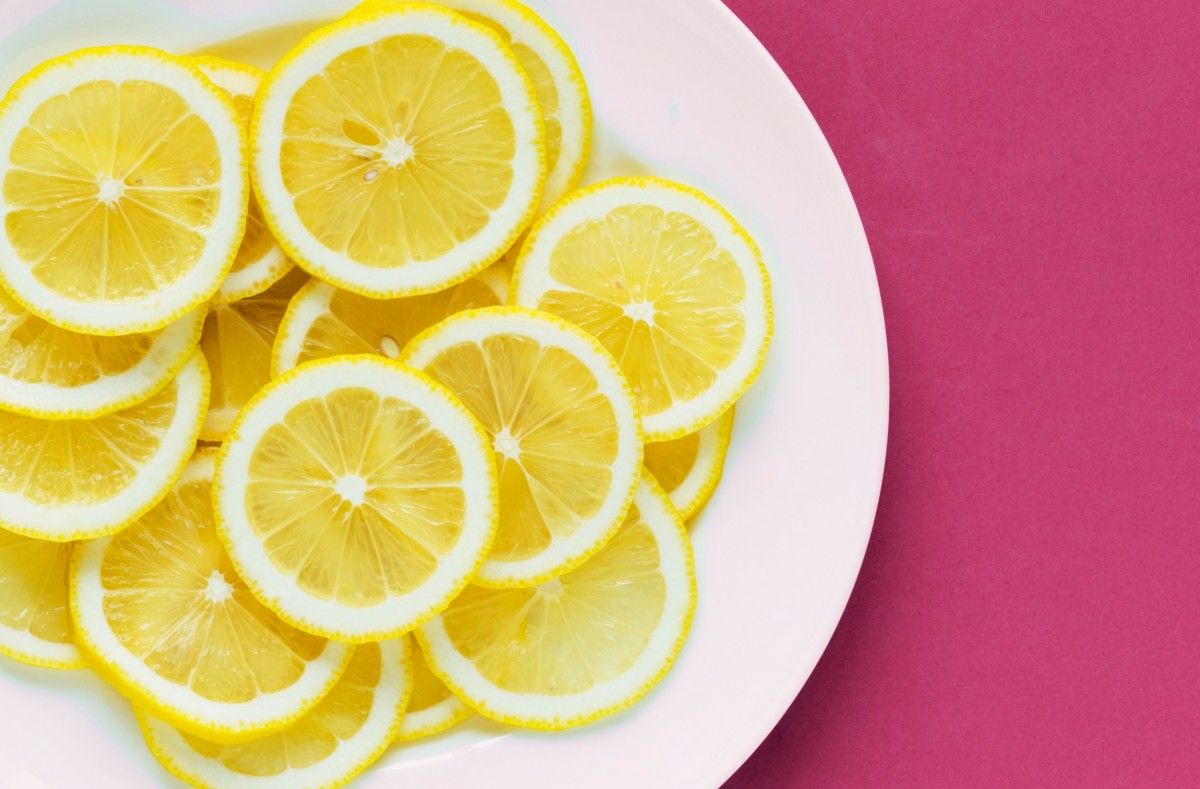 With summer on the horizon, we’re revisiting one of our all-time favorite stories! Harry Rosenblum, host of Feast Yr Ears shares the history of lemonade stands and enlists his daughter, Moxie, to provide some invaluable operational advice. Plus, HRN board member and resident accountant JoAnn “Flash” Fleming has financial tips for all you lemonade entrepreneurs.

Why are we rerunning this story now? Believe it or not, running a lemonade stand in New York without a permit is a fineable offense. Last year, the health department shut down a 7-year-old’s roadside operation for failing to pony up the $30 for a year-long permit. This caught the attention of state senator Jim Tedesco, who is now sponsoring a bill dubbed “Brendan’s Lemon-Aid Law” – named after the boy whose stand was shut down.

Last week, the bill was passed by the Senate Health Committee with bipartisan support. It now awaits further committee review in both the state Senate and Assembly before heading to Governor Cuomo’s desk for his signature. If passed, the law would take effect immediately and exempt kids 16 and under from paying a $30 yearlong permit fee to run a lemonade stand. 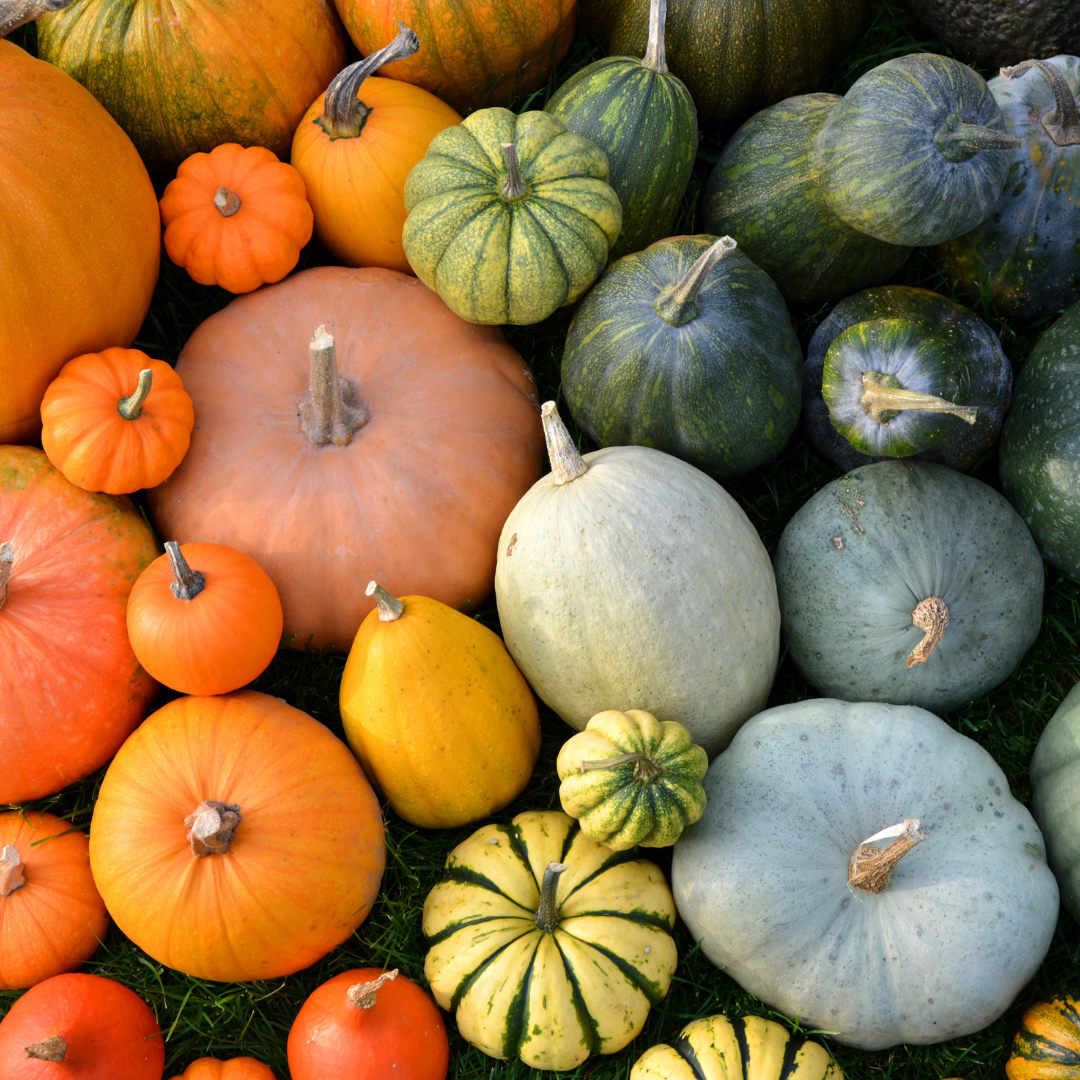 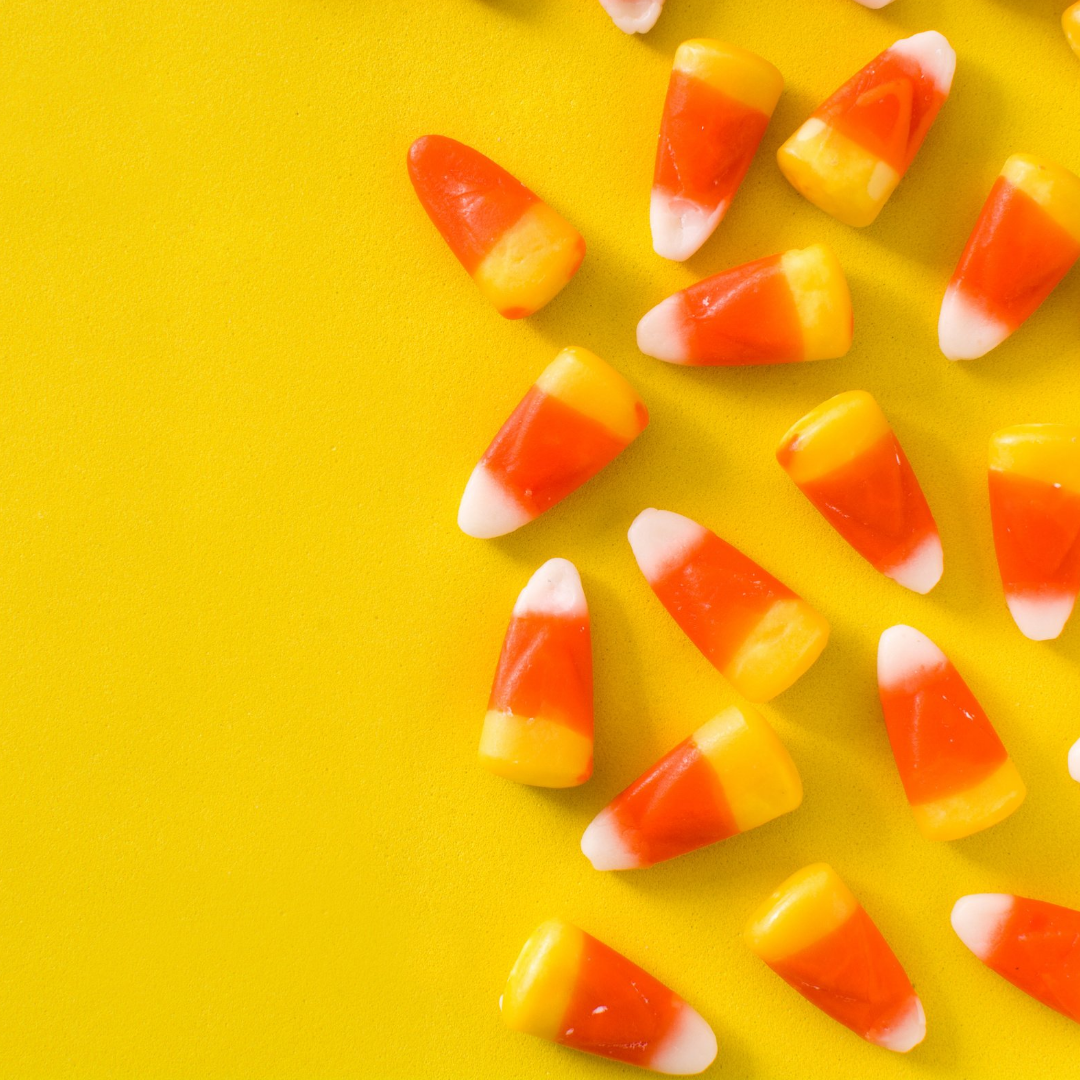