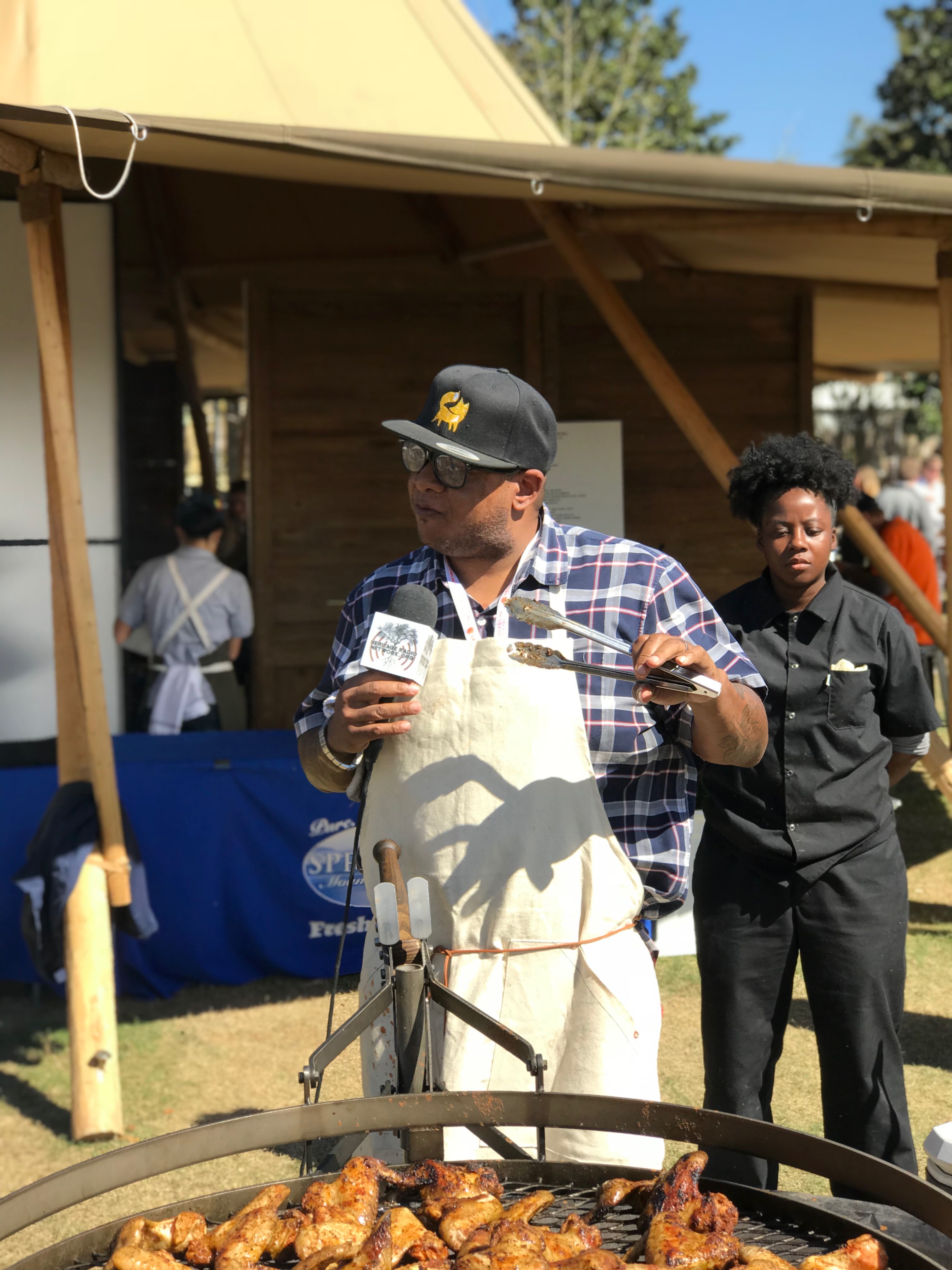 Award-winning Chef Todd Richards is renowned for his soul, his love for Champagne, and southern-style cooking. Though he is a native of Chicago, Richards taught himself how to cook and has twice been a semifinalist for the James Beard Foundation Best Chef: Southeast. He has been a chef/owner of multiple restaurants, including The Shed at Glenwood, The Pig & The Pearl, Rolling Bones Barbecue, White Oak Kitchen & Cocktails, and Richards’ Southern Fried, and is also a Board Member of Wholesome Wave Georgia, the Southern Foodways Alliance, and is a founding council member of the Atlanta Food & Wine Festival. 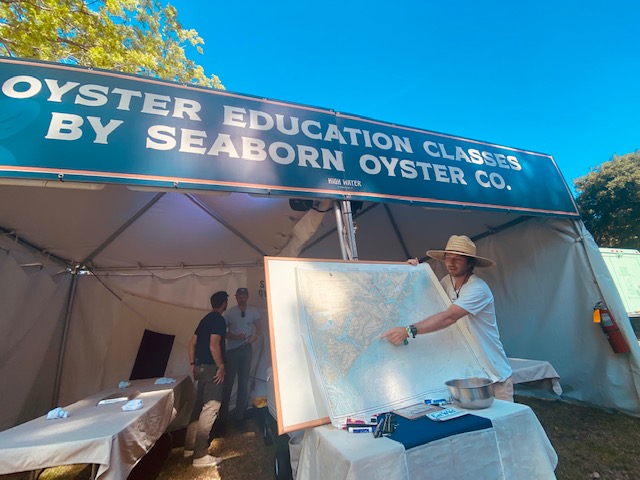 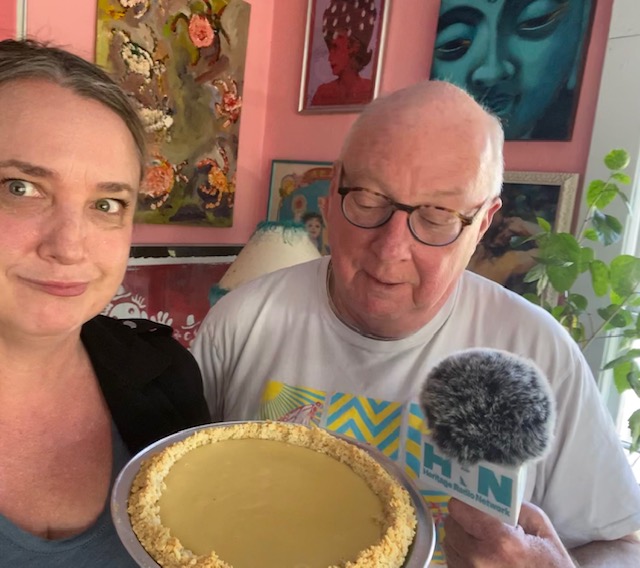 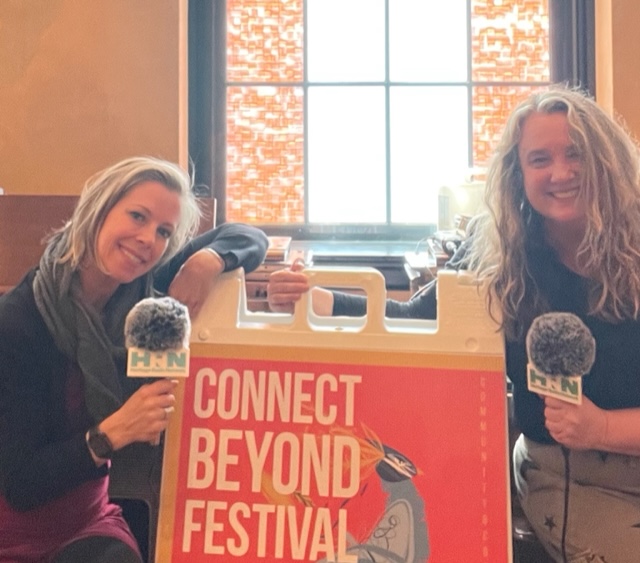 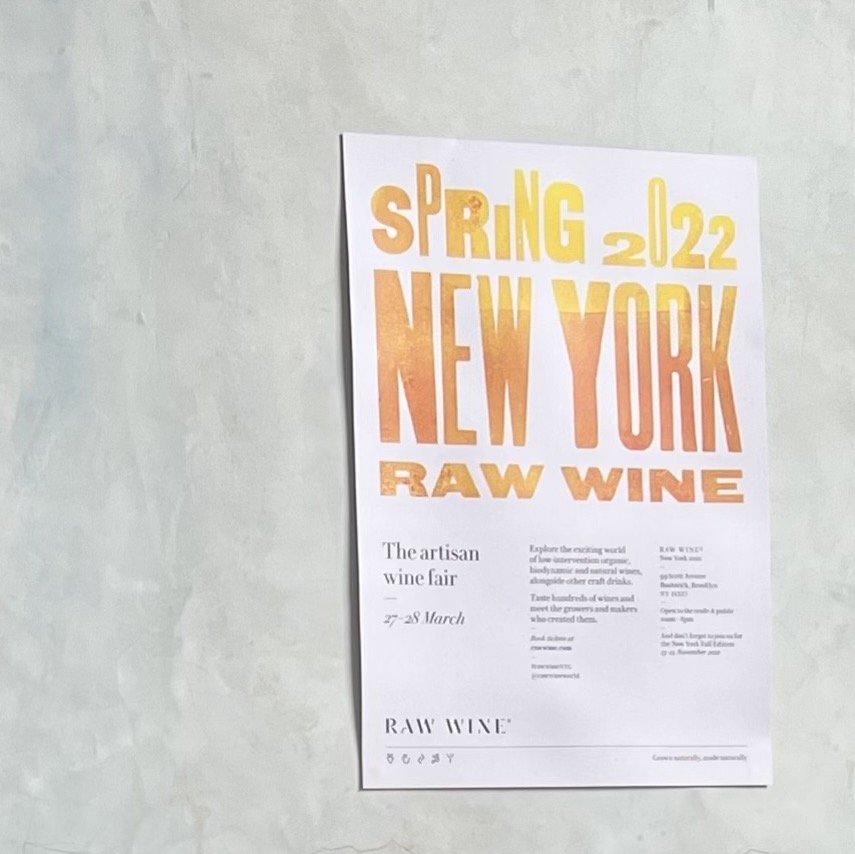 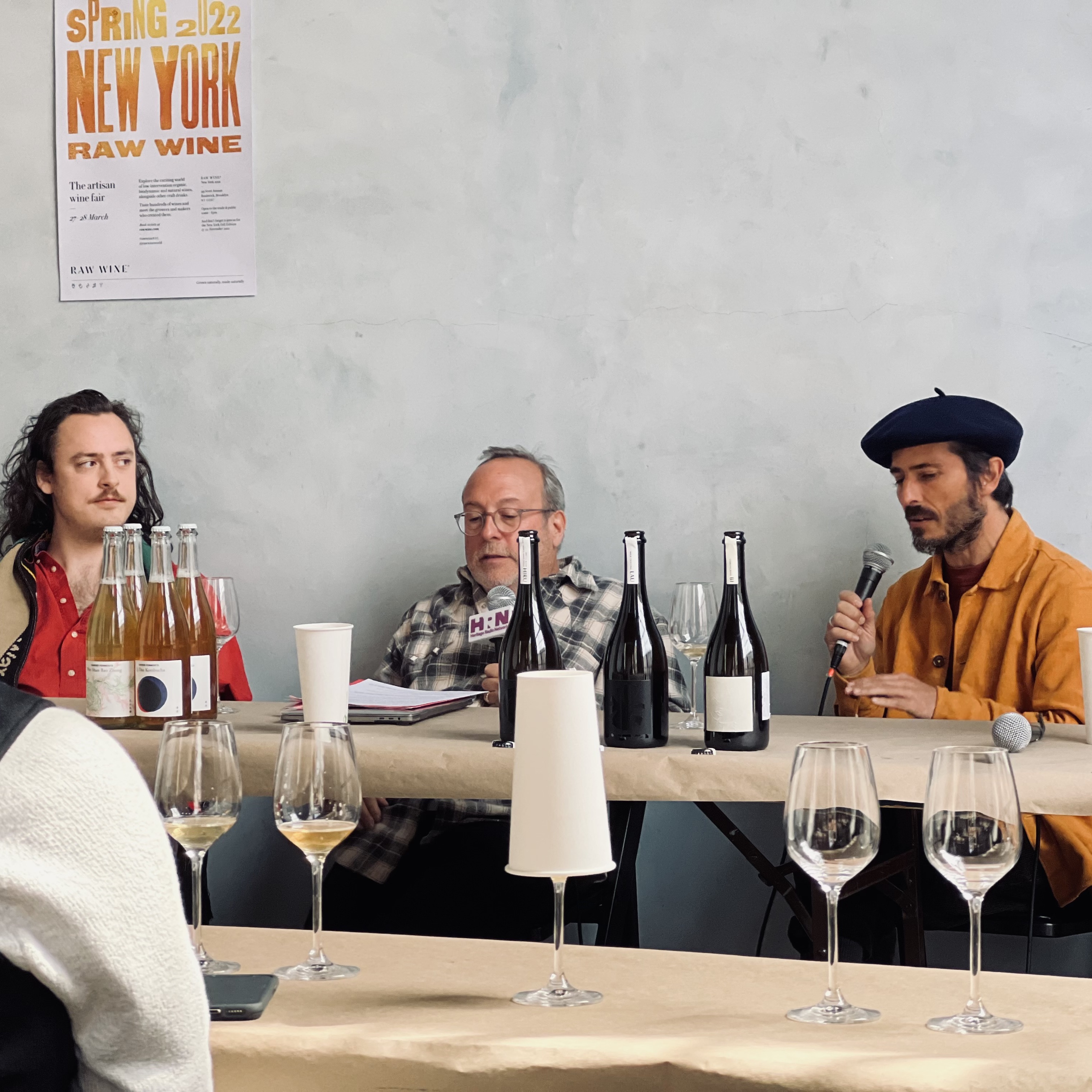 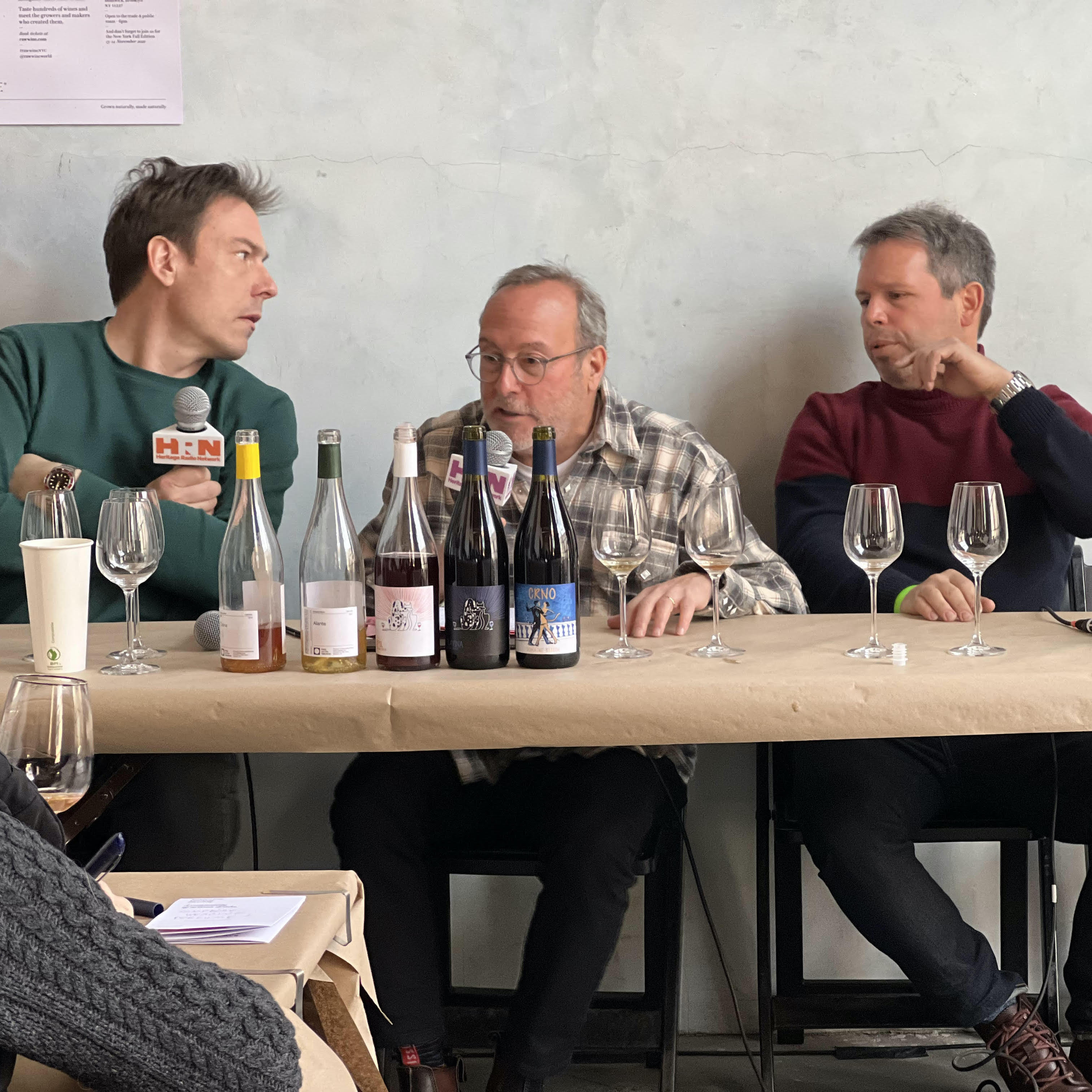