EPISODE 173 Tradition & Innovation Under One Roof

Our guest is Shuzo Nishiyama, the 6th generation president of Nishiyama Shuzojo in Tamba, Hyogo Prefecture. After working at a major TV production company in Tokyo, Shuzo returned to succeed his family business. Now the 170-year old award-winning sake brewery is known for its innovative culture.

In this episode, Shuzo will discuss his various efforts to revive the male-dominant conservative sake industry, e.g. why the majority of his brewery workers are female, why he has hired multiple foreigners as the brewmaster’s assistants, and much, much more!!! 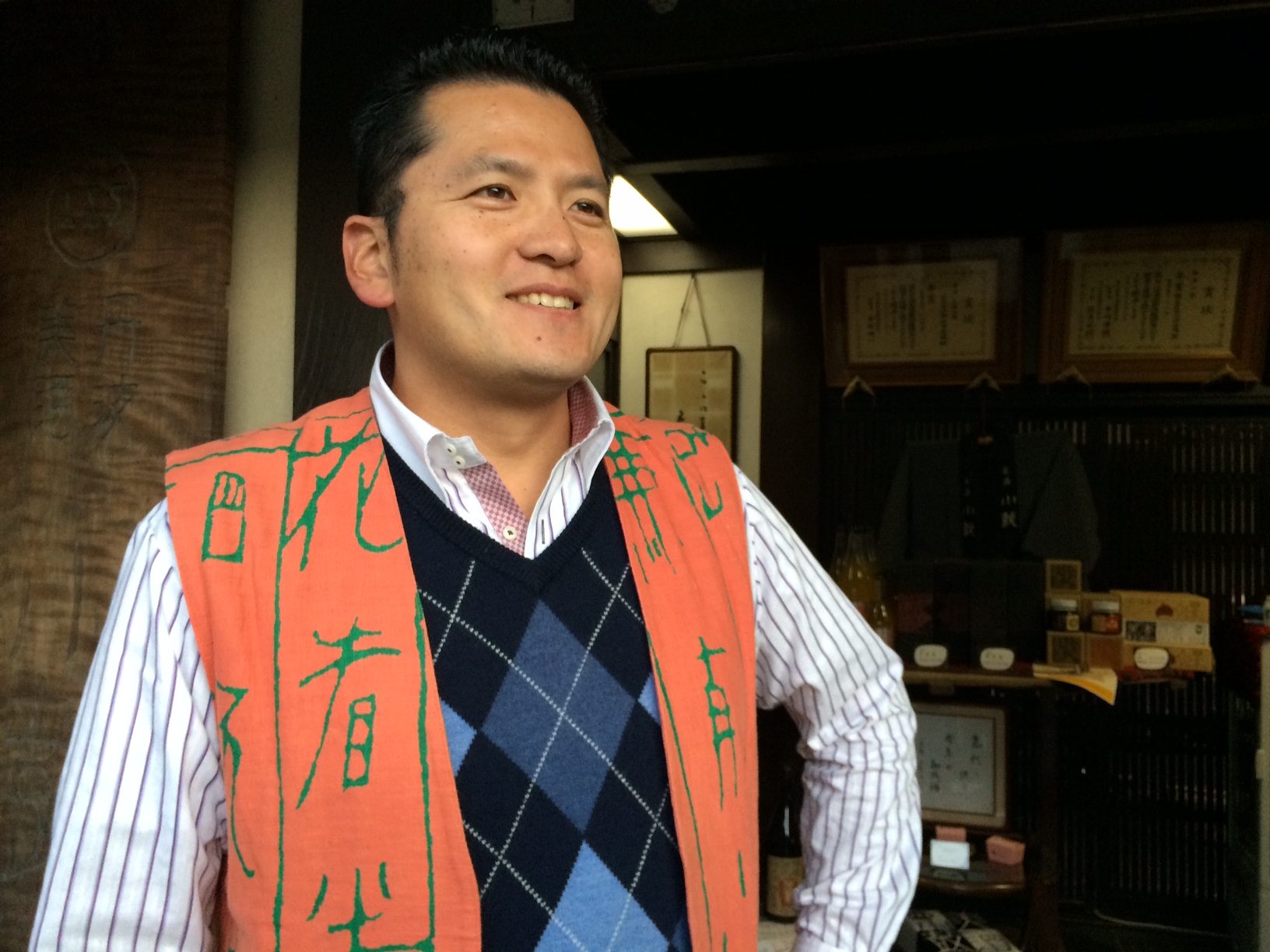