For farmers in New York State, how does hemp stack up against hops? Laura Ten Eyck of Indian Ladder Farms and Dietrich Gehring of Indian Ladder Farms Cidery and Brewery—who grow hemps and hops are co-authors of The Hop Grower’s Handbook—join Jimmy to weigh in. Attorney Max Bookman tells the story of New York state’s slow trek towards adult-use marijuana legalization, and whether we might . They talk about annual hemp versus perennial hops, CBD, the role of the gubernatorial primary in marijuana legalization, the multitude of uses of hemp, and, if hemp is so useful, why it’s been illegal for so long. 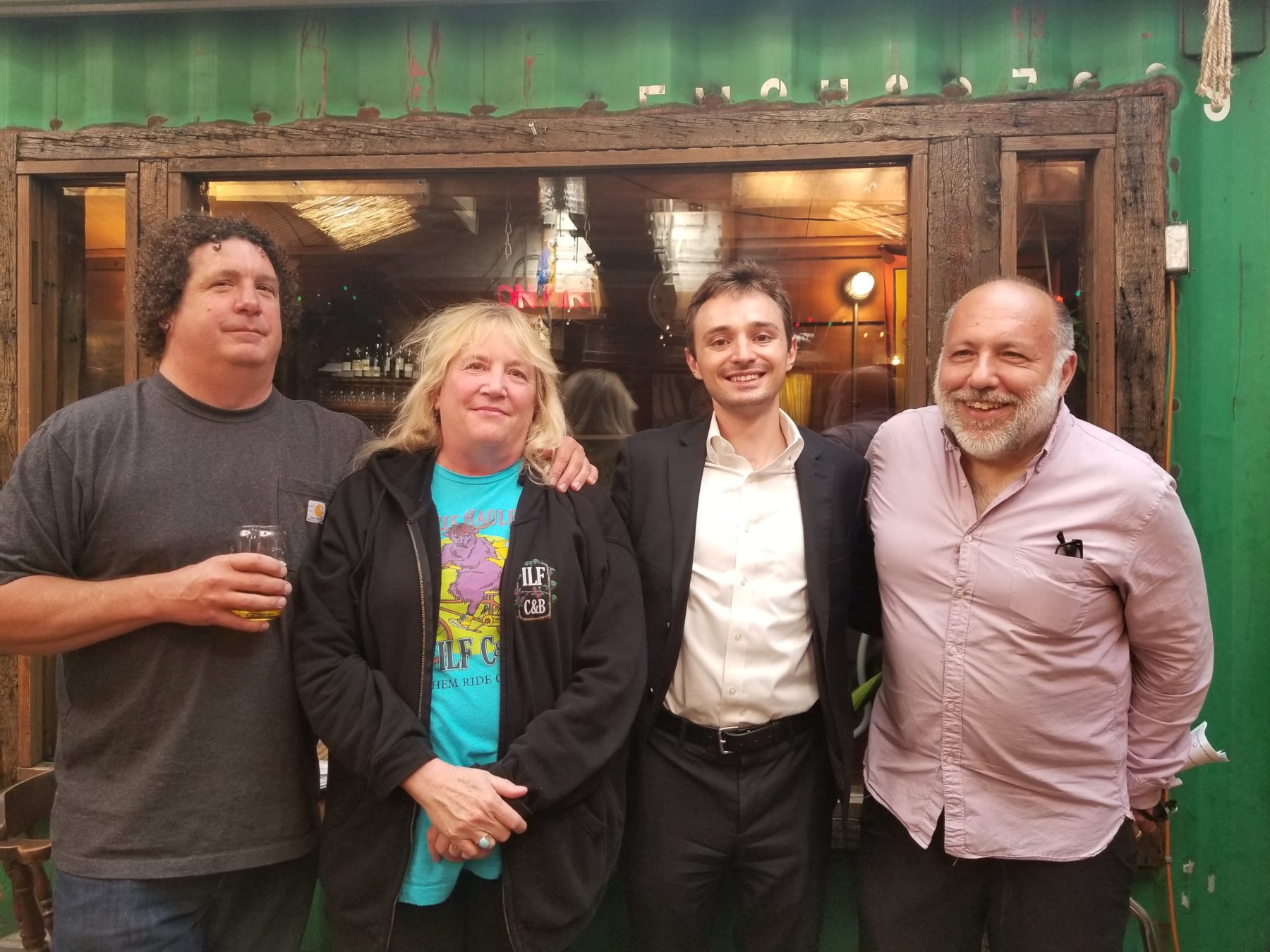 This week on Beer Sessions Radio, Jimmy welcomes Geriz Ramirez, the general manager at Other Half Brewing and the man…

This week on Beer Sessions Radio, Jimmy is joined by Joe Lipa, who is retiring after a 40 year career…

This week Jimmy talks saisons with Phil Markowski of Two Roads Brewing, who literally wrote the book on farmhouse ales….

Jimmy welcomes Clay Risen and Theresa McCulla to the studio to discuss what beer Americans were drinking in 1898. Clay…