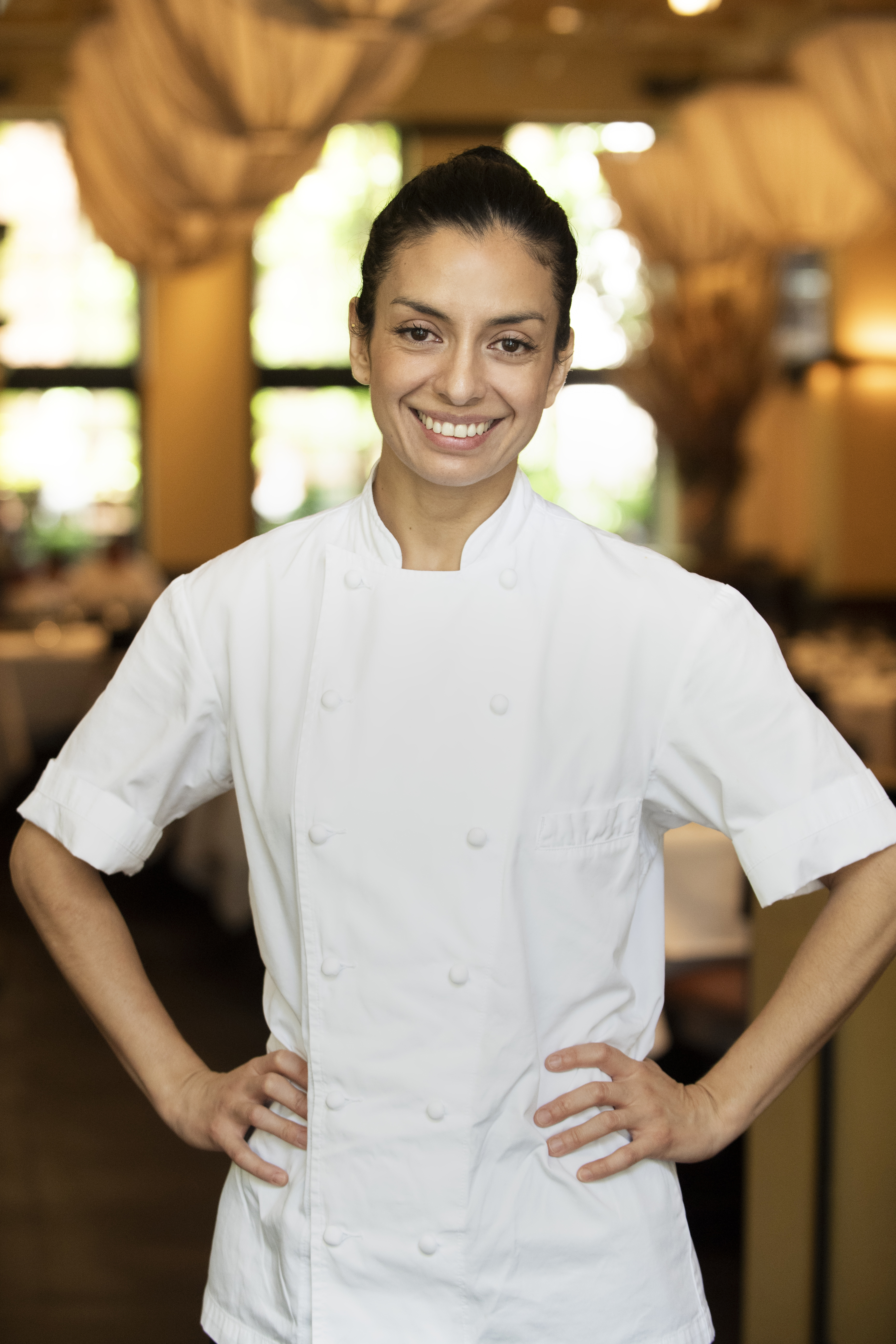 Chef Victoria Blamey changed course, leaving her college in Chile and enrolling in Culinary school. After graduating, she worked at some of the top restaurants in the entire world, including Mugaritz, The Vineyard at Stockcross, and Interlude. After moving to NYC she worked at Atera and Corton, as well as at Il Buco Alimentari. Deciding it was time to forge her own path and culinary identity, she revitalized Chumley's and received a glowing 2-star review from the NY Times. Now as executive chef at Gotham Bar & Grill, Chef Blamey has reached new heights and acclaim, including a 3-star review in the New York Times, and an 87 out of 100 from New York Magazine. On this episode of theLINE we dig into her extensive resume, discuss which jobs over the years meant the most to her, and the pressure of taking over the kitchen of a NYC institution.

theLINE  is powered by Simplecast.