Victoria Blamey is a good sport. The chef of Chumley’s, the reinvigorated former speakeasy in New York City’s West Village, agreed to meet Andrew for a shift drink and interview after dinner service at the restaurant. The two got to it around midnight and talked up a storm over cocktails, while Victoria’s crew gradually wrapped up their evening all around them. The two discussed the restaurant’s already-famous burger and why Victoria won’t customize it (a philosophical disagreement she and Andrew had been arguing for months off-radio); what it was like to be a young, female chef from Chile coming up in Michelin-starred kitchens in the UK and Australia; and her stints working for chefs like Paul Liebrandt (Corton), Matt Lightner (Atera), and Justin Smillie (Il Buco Alimentari e Vineria and Upland). Victoria also shares the origins and inspirations for her distinct visual style and her thoughts about cooking as an expression of self. A personal conversation befitting the hour and setting. Pull up a chair and join them, won’t you? 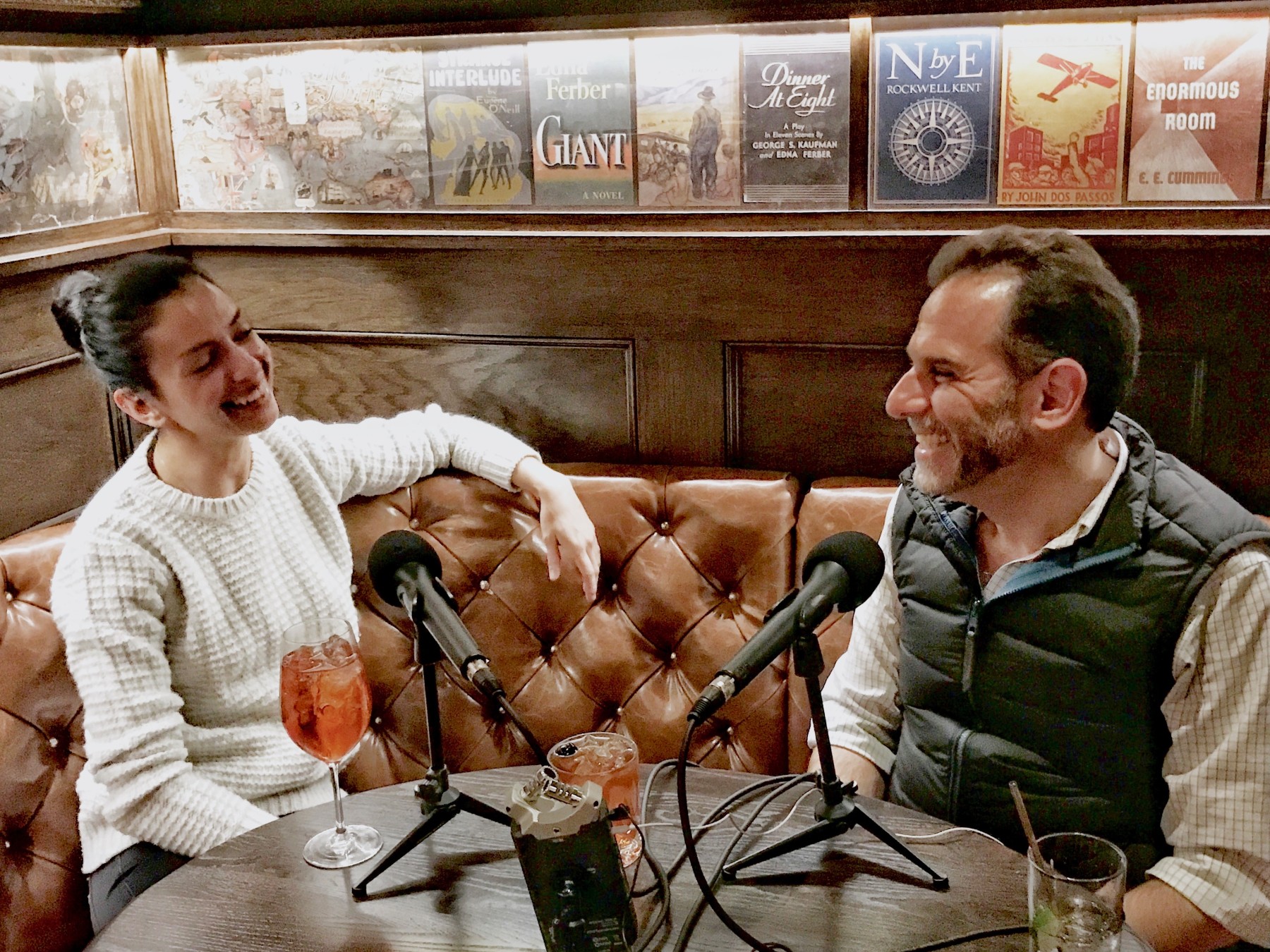