Before this new episode of Meat + Three, we take a moment to remember Anthony Bourdain, who passed away today.

Bourdain was in France working on an upcoming episode of his award-winning CNN series “Parts Unknown.” His close friend Eric Ripert found Bourdain unresponsive in his hotel room Friday morning (June 8, 2018). CNN reported that the cause of death was suicide. Bourdain was 61 years old. We send our love and condolences to his family, friends, and team at Zero Point Zero.

If someone you know exhibits warning signs of suicide, call the U.S. National Suicide Prevention Lifeline at 800-273-TALK (8255). 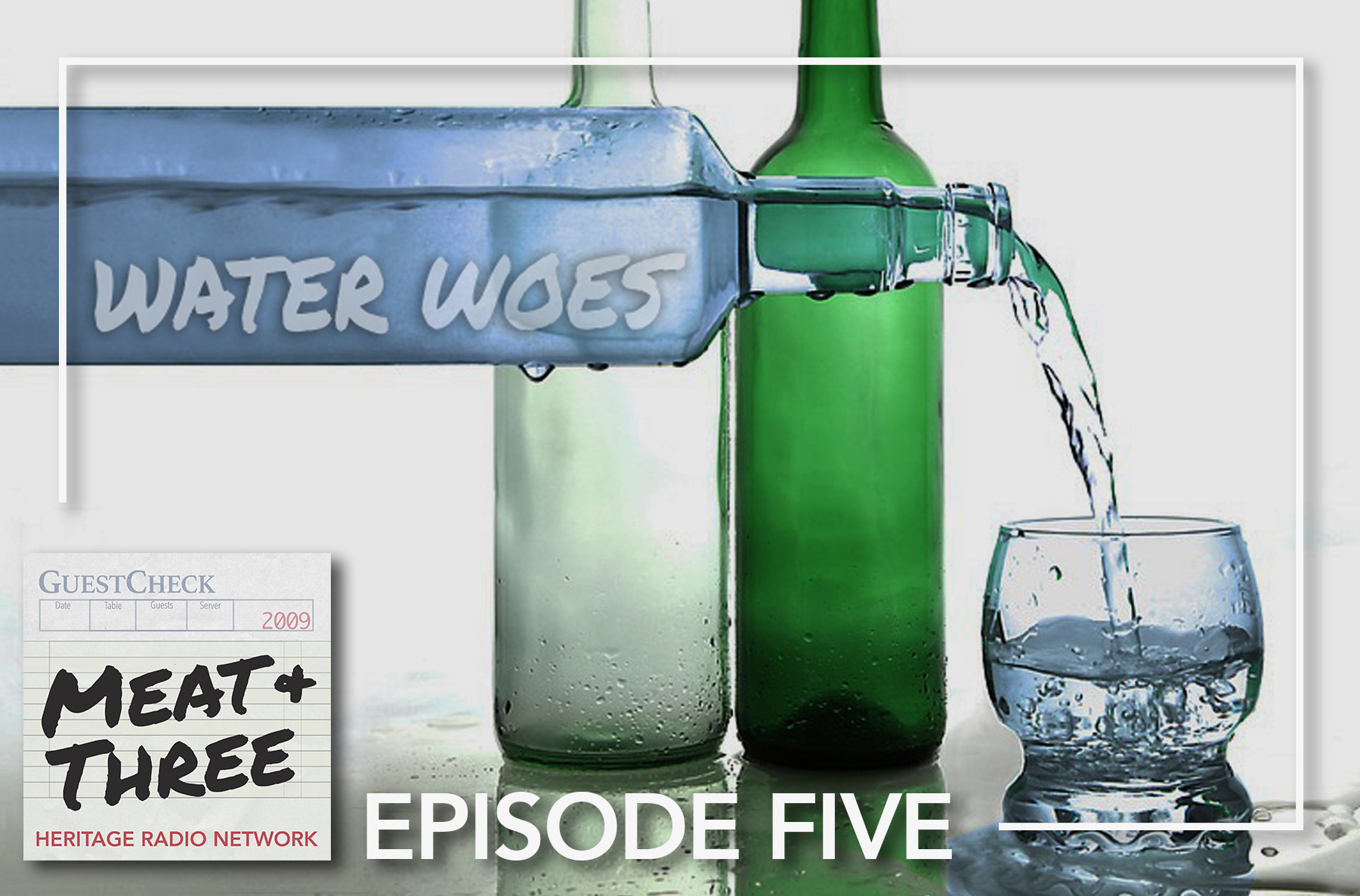 Today’s topic is water. On June 2nd, the World Health Organization and UNICEF released a report that 2.1 billion people do not have access to safe drinking water at home. At HRN, our most vocal advocate for clean H20 is Katy Keiffer, host of What Doesn’t Kill You. Lately, she’s been jumping into the topic of water contamination in the heartland. We bring you excerpts from her recent shows that dive into the issue of nitrate-laced water in two farming communities.

Rural areas are more affected by water pollution, but that doesn’t mean urban areas are immune to their own water woes. Hannah Fordin spoke to a reporter who just broke the story that hundreds of New York City’s water tanks could be contaminated.

Our last story looks into high-end waters and what lengths bar owners and restaurateurs will go to find the perfect level of bubbles in their bottles.

From farms and processing plants to restaurants and grocery stores, the pandemic has disrupted the food system and put food…

Is there a meat shortage looming? Are working conditions on large-scale farms safe? How is there food waste when some…

Like the rest of the education system in the US, culinary schools and work-study programs have been acutely disrupted. Classes…