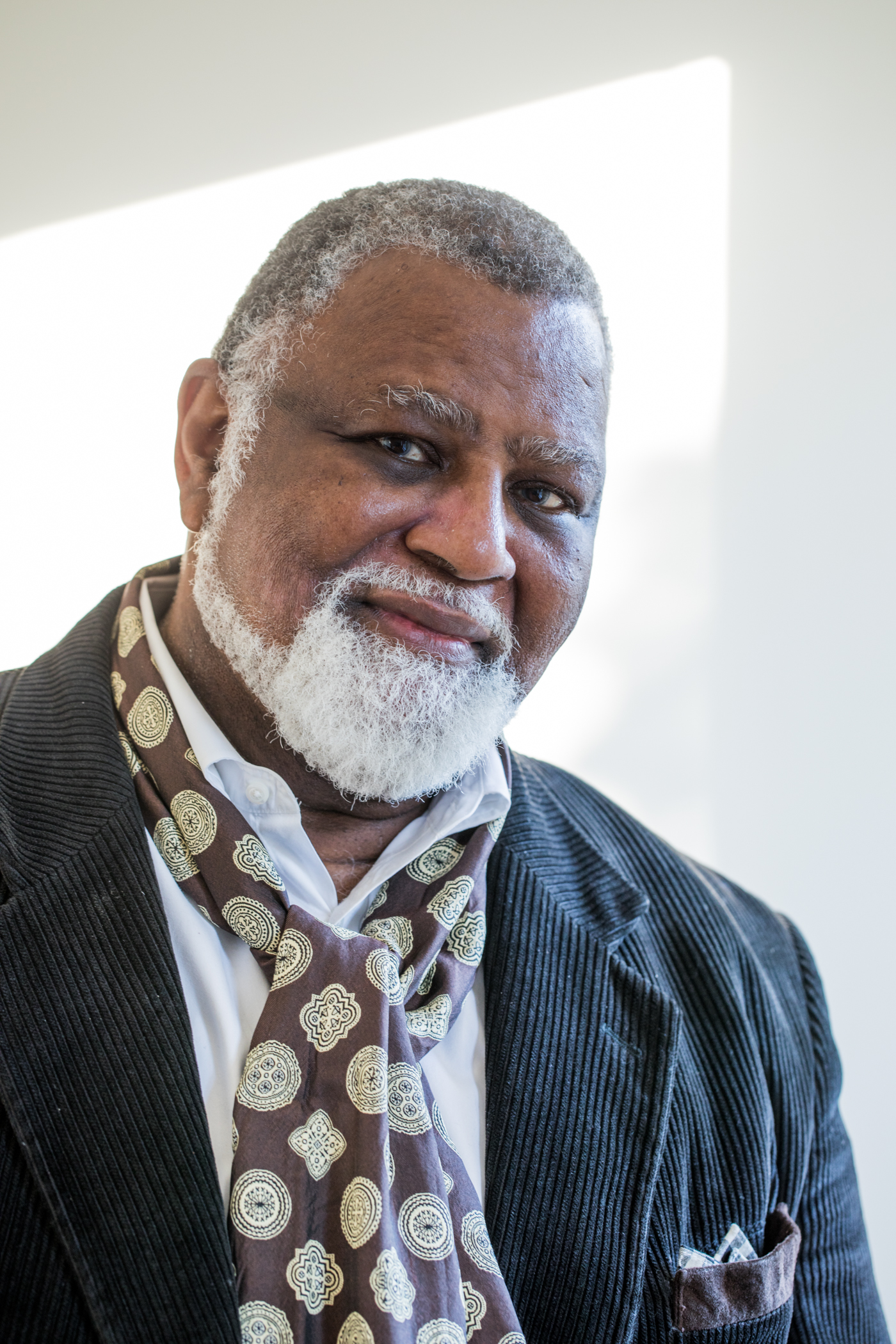 We Go "Between Harlem & Heaven" with Alexander Smalls

We welcome the inimitable Alexander Smalls: self-described "social minister," chef, restaurateur, opera singer, and creator of Minton's Supper Club and The Cecil in Harlem. Most recently, alongside JJ Johnson and Veronica Chambers, he's the co-author of "Between Harlem and Heaven: Afro-Asian American Cooking for Big Nights, Weeknights and Every Day."

Perhaps the only guest we'll ever welcome who is a winner of both a Grammy and Tony Award (for a cast recording of "Porgy and Bess" with the Houston Grand Opera, in 1976), AND Esquire's "Best New Restaurant in America" (for The Cecil, in 2014), Alexander gives us the low-down on the new book, his philosophies behind African diasporic cuisines, and, of course, what he's recommending.

Recommended Reading with Food Book Fair is powered by Simplecast 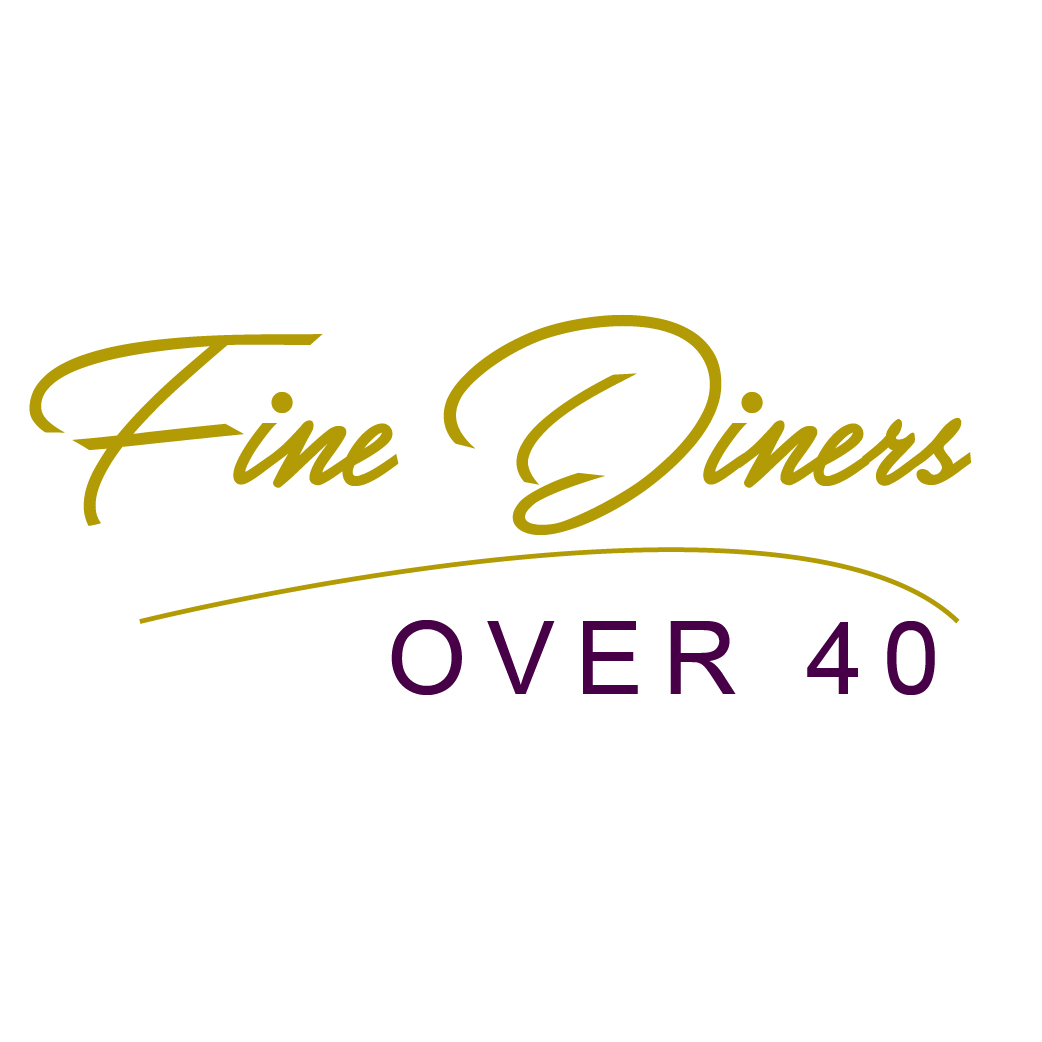 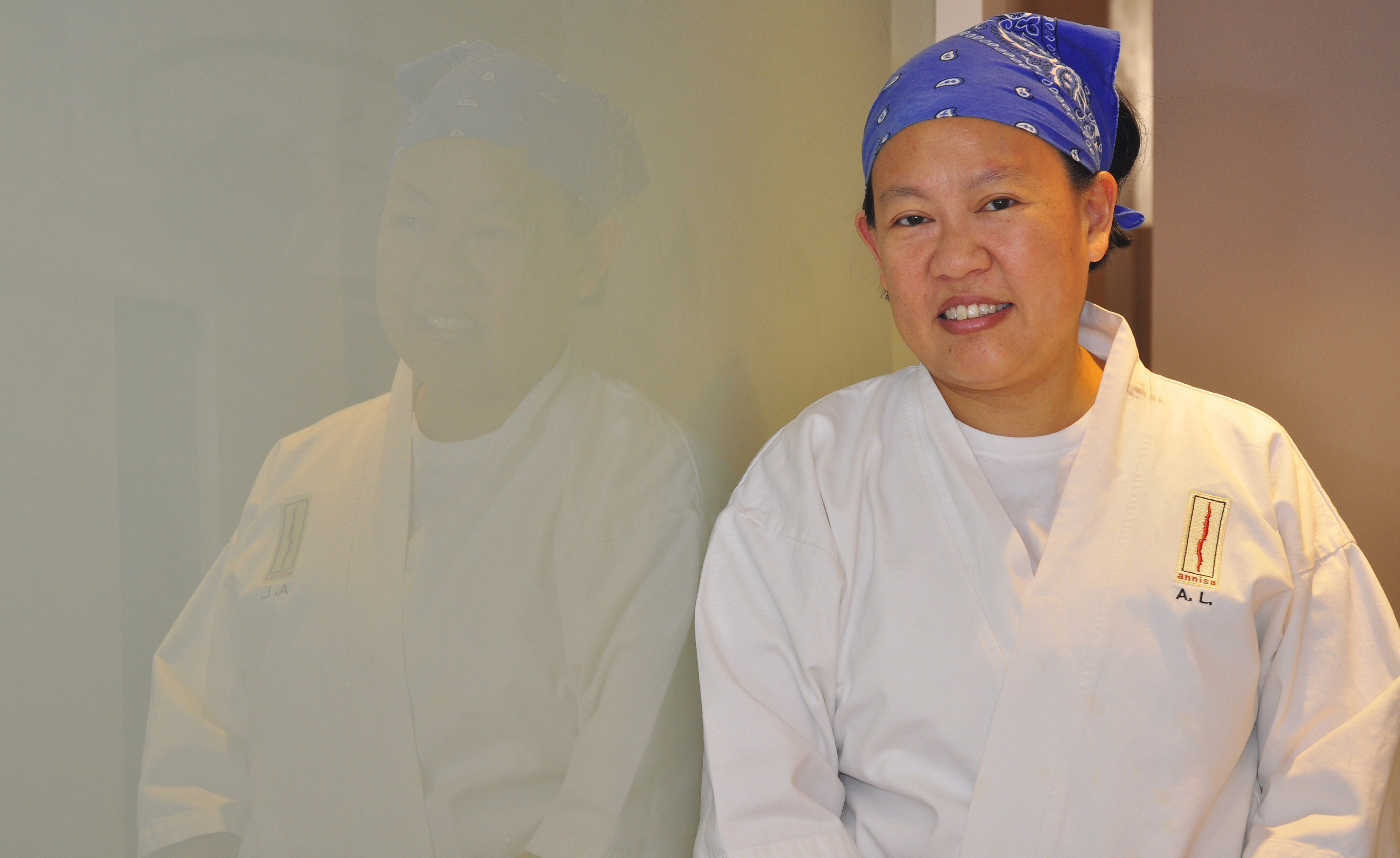 Today on Recommended Reading with Food Book Fair, Michelin-starred chef Anita Lo joins us in the booth. Her new cookbook, "Solo" is a modern blueprint on cooking for one, peppered with humor and real life cooking affirmations and encouragement. We'll chat with Anita about life after Annisa, how a... 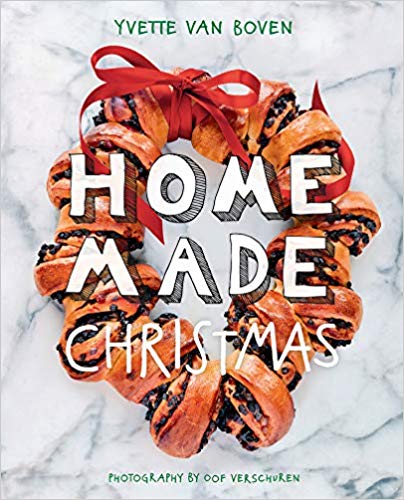 Christmas comes early to Recommended Reading! Food writer, chef, columnist and television presenter Yvette van Boven joins us in the booth and it's the best present we could ask for. Together with her husband, photographer Oof Verschuren, we're diving into their latest book ""Home Made Christmas""... 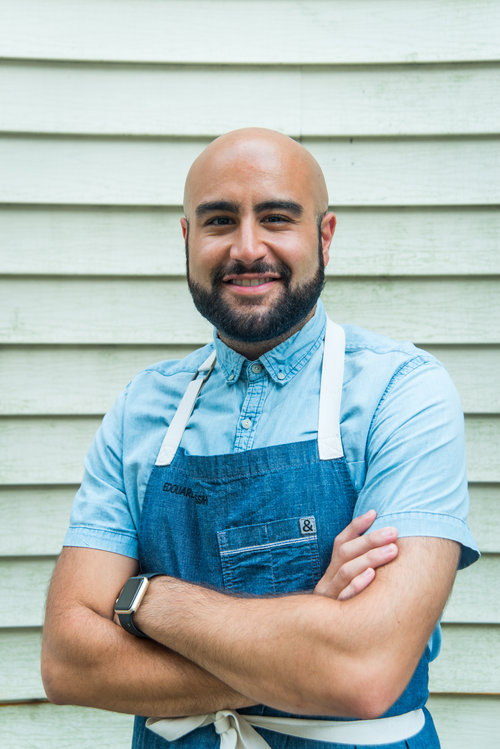 On this week's show, Recommended Reading talks to Lebanon-born private chef and caterer Edouard Massih about what he's reading, watching and listening to — especially his recommendations for Middle Eastern food and his dreams for Lebanese-food in New York. Heads up to dairy-free listeners: This... 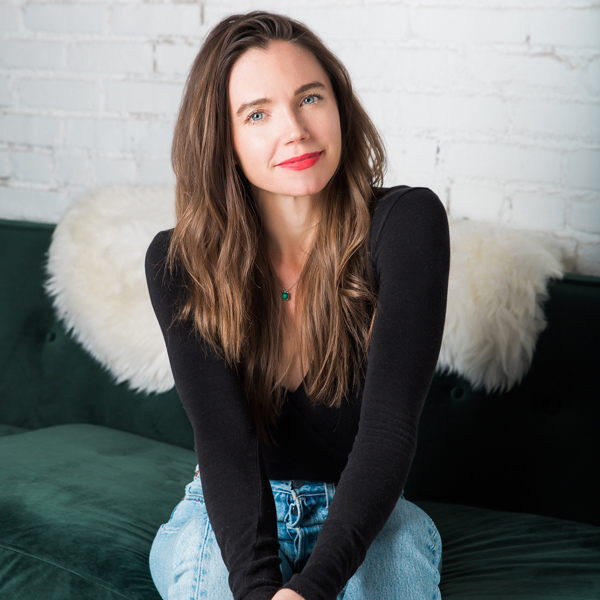 It's all good with The Goods Mart founder Rachel Krupa!

Bi-coastal PR maven Rachel Krupa of Krupa Consulting joins us in the booth to chat all about her new brick and mortar project, The Goods Mart. "I’m shaking up the archaic 7-11 model with a fresh, socially-conscious rethink of the convenience store" says Rachel about her urban version of the gas... 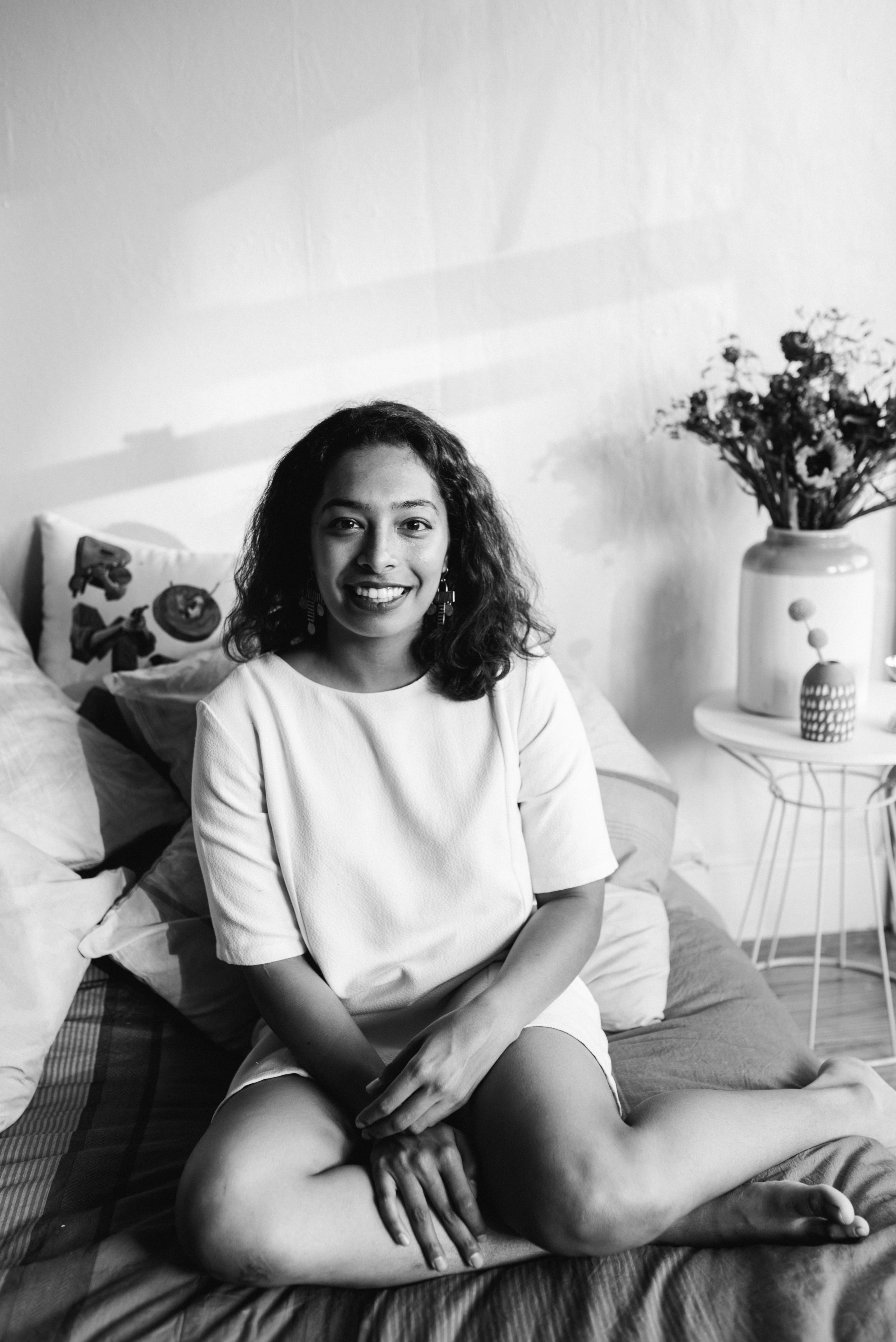 We talk all things turmeric with Sana Javeri Kadri, founder (and "chief feelings officer") of Diaspora Co., the only direct-trade, single-origin turmeric company around. We chat about her new zine — "Cooking with Gold" — new products and what's new on her reading and watching lists. Recommended... 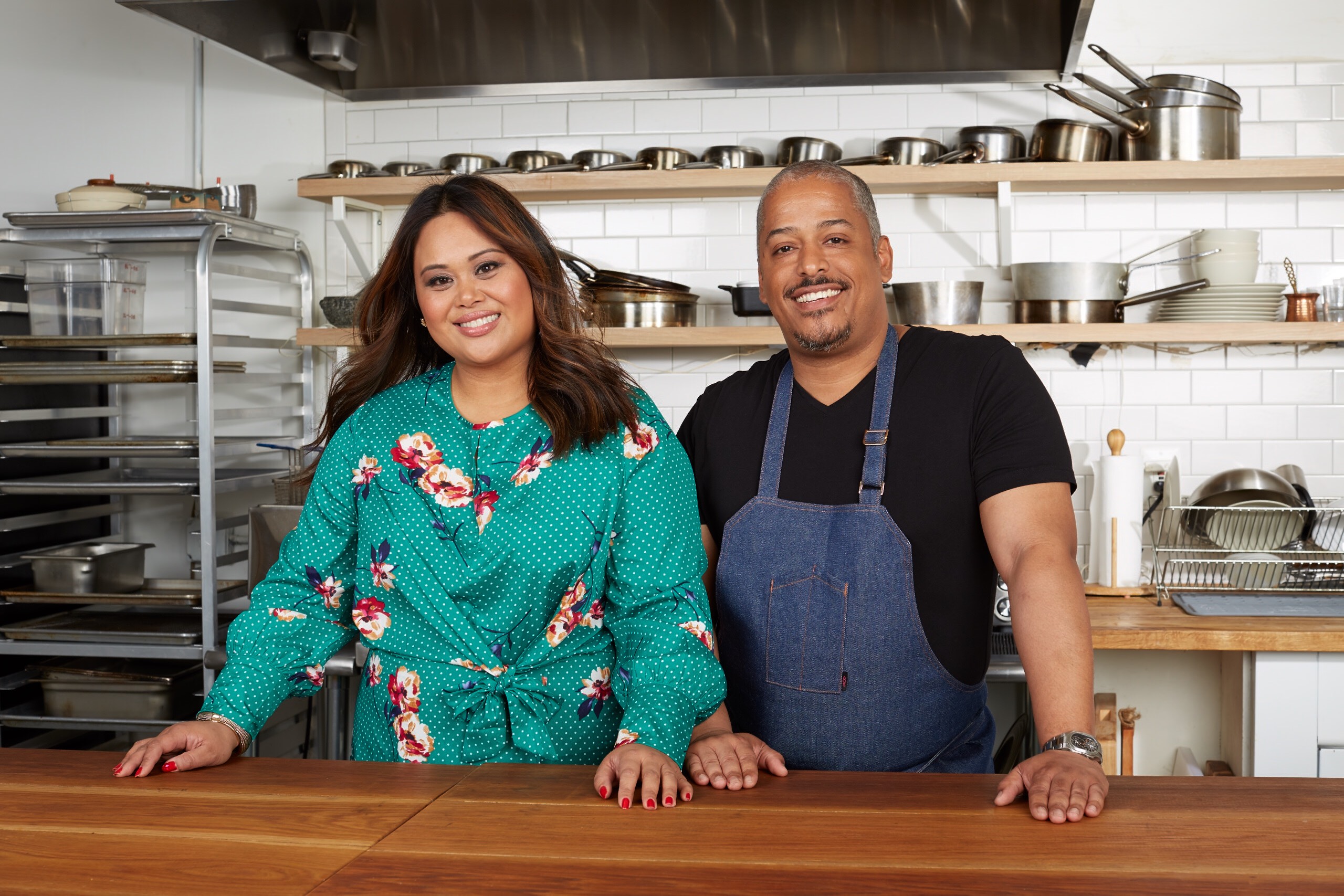 I Am a Filipino

We cook up a good time in the studio with restaurateurs Nicole Ponseca and Miguel Trinidad. Their new book, ""I Am a Filipino: And This Is How We Cook"", highlights modern Filipino recipes that showcase the vibrant flavors of this diverse cuisine. Recommended Reading with Food Book Fair is powered...