Vickery Eckhoff is a journalist who has written for most of the major upscale publications and media companies including The New York Times, Dow Jones, Forbes, The New Yorker, Golf Digest and, for shorter projects, Vogue and InStyle. She has a new blog on Forbes.com called Fat Cats. Her initial series has been an investigation of the horse industry; investigating racing, breeding, responsible ownership and the political and industry forces that are working to open horse slaughterhouses again in the US. Tune into What Doesn't Kill You for a conversation about horse meat, slaughter and health concerns with consumption. This program was sponsored by The International Culinary Center.

"There has to be an outlet for old sick horses. 99% of responsible owners euthanize their horses. Not that many horses go to slaughter - less than %1 of the total population. 70% of all slaughter horses are quarter horses." [4:45]

"Horse meat consumption has been steadily declining for a decade - but for the past few years the sales of horses going to slaughter has gone up and that's attributed to the amount of horse meat being mixed with beef when nobody knew it." [13:00]

-- Vickery Eckhoff on What Doesn't Kill You 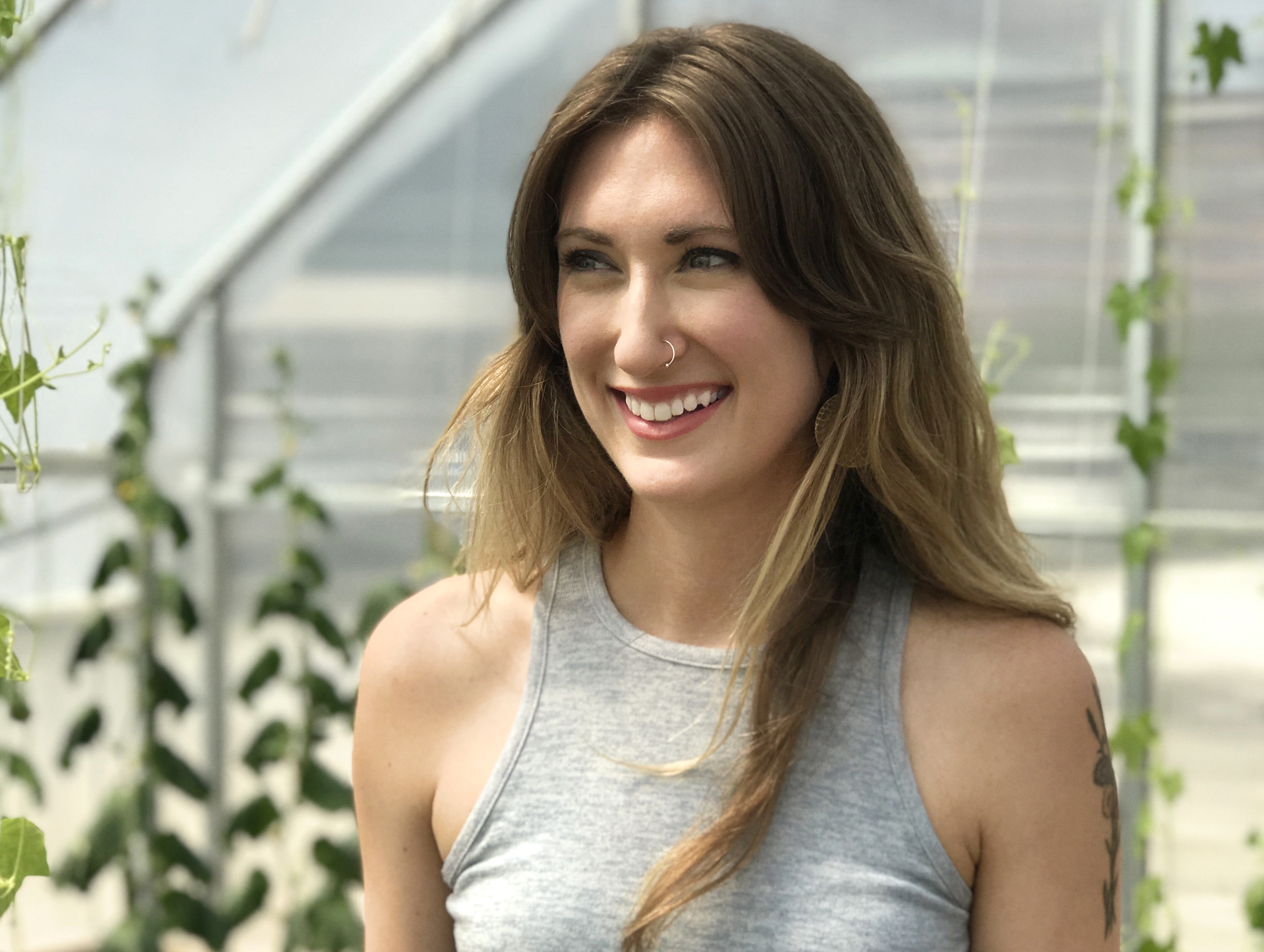 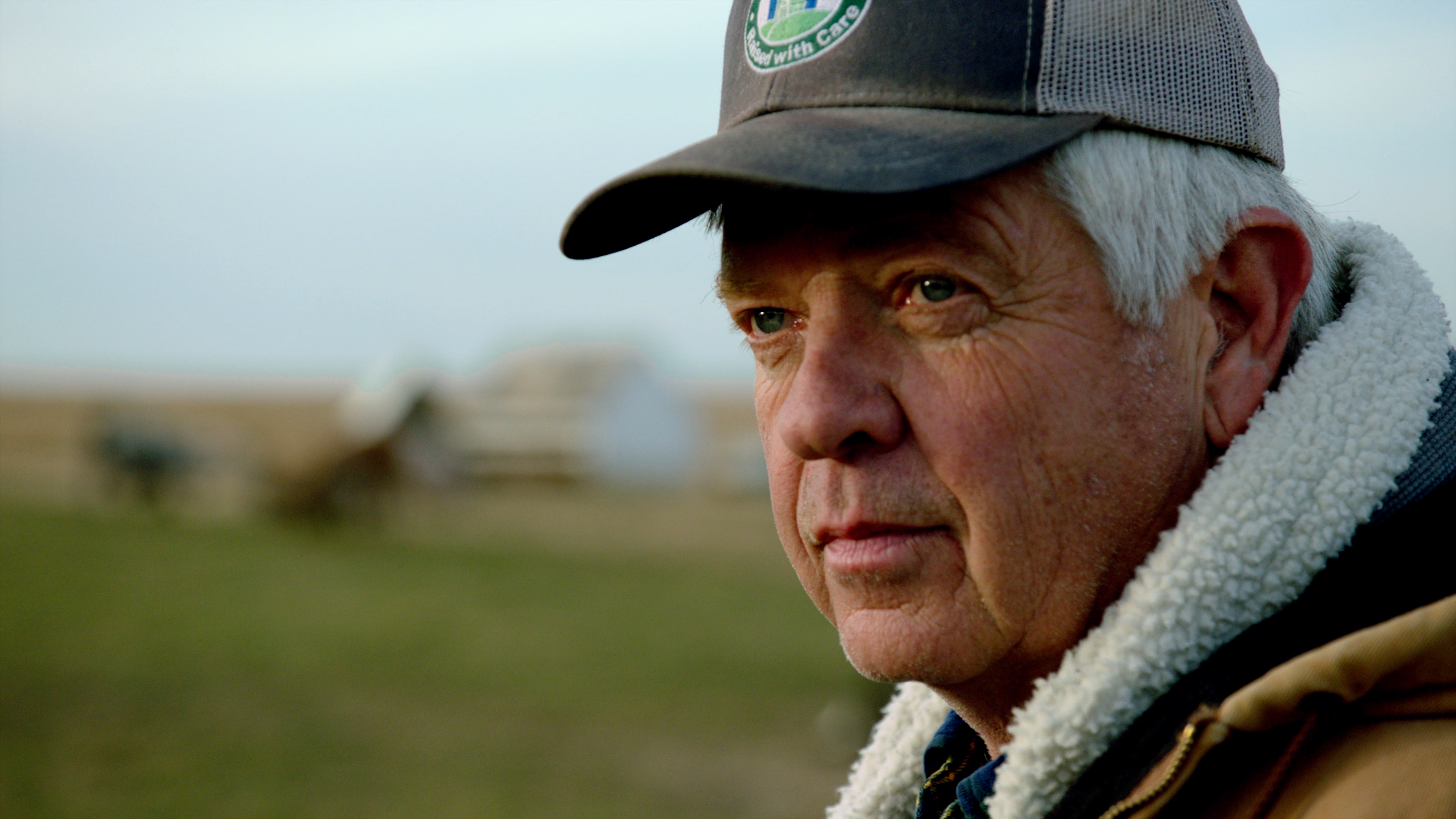 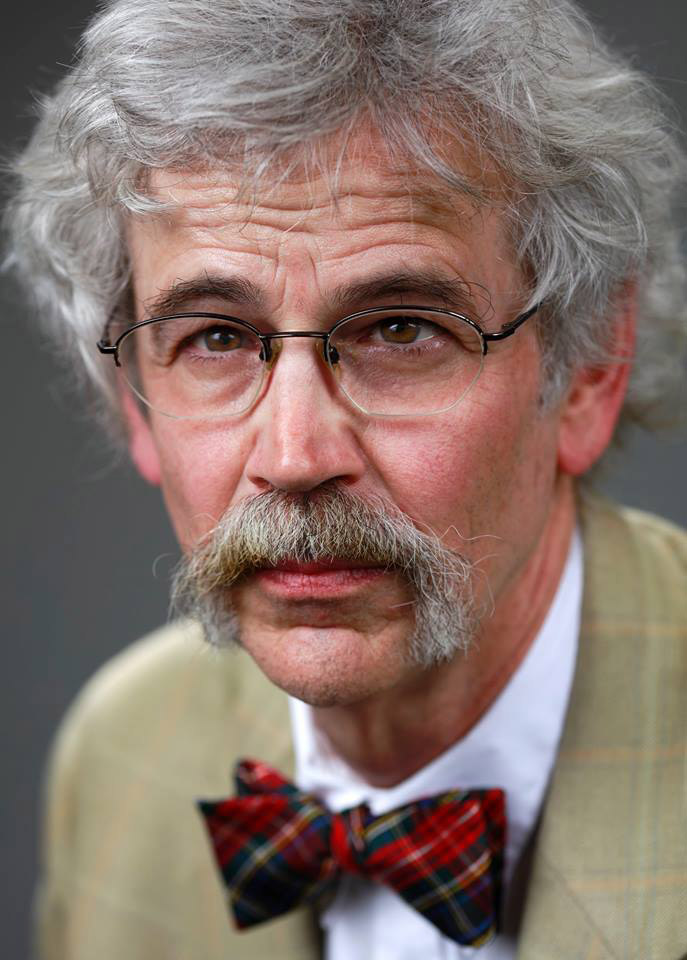 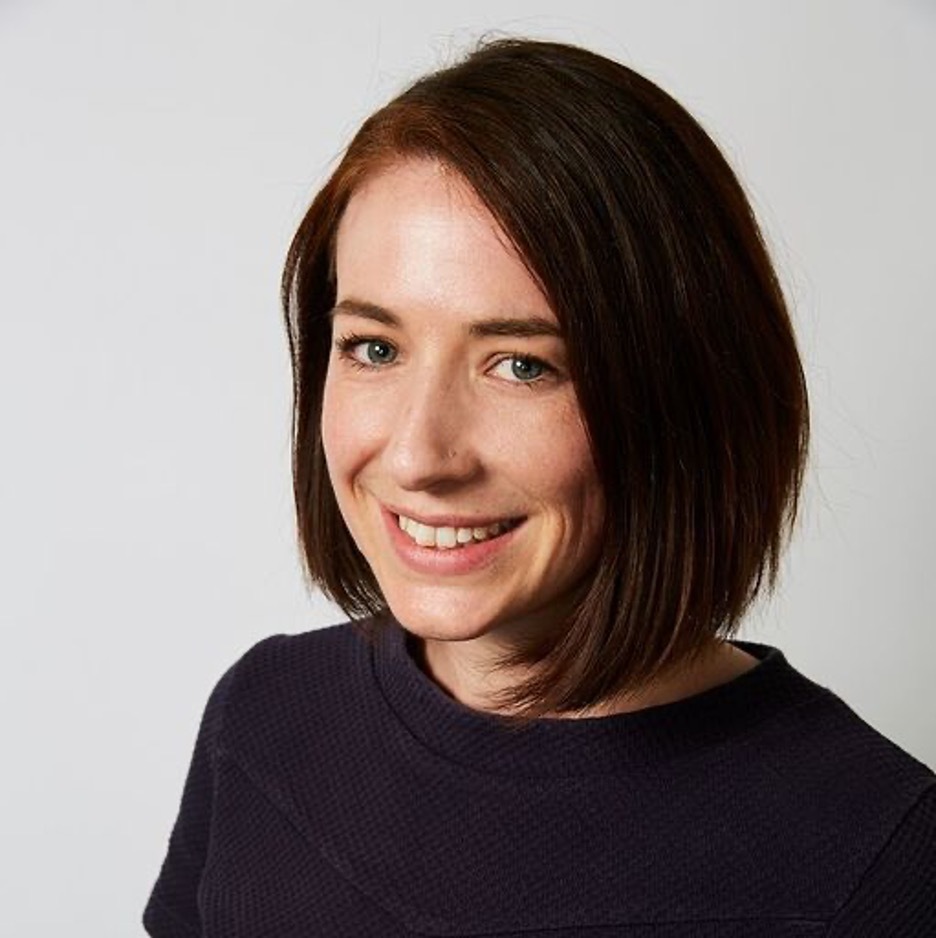 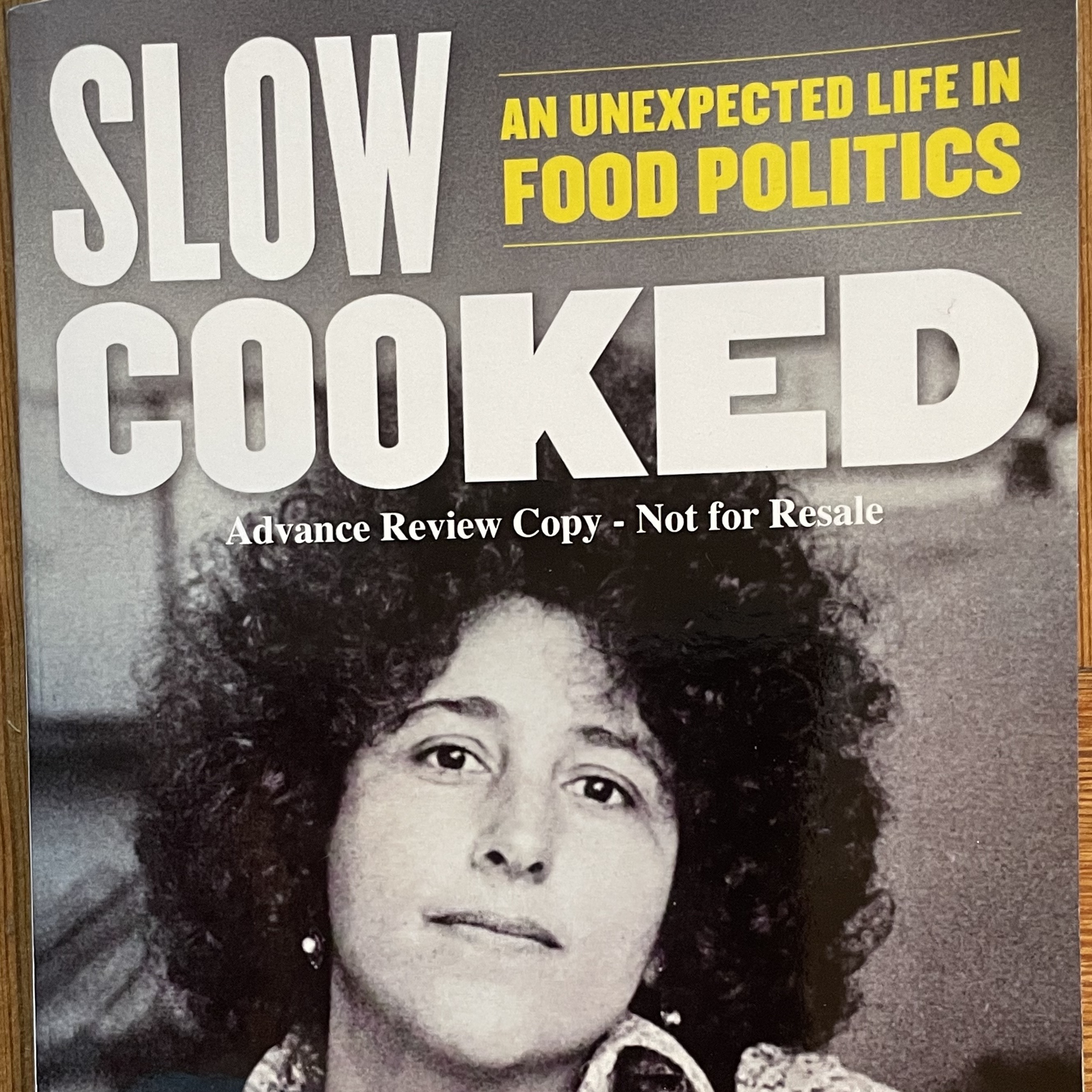