In Meat We Trust

This week on What Doesn't Kill You, Katy Keiffer is joined via the phone lines by Maureen Ogle, author of In Meat We Trust to talk about the history and evolution of the meat industry in the United States over the past 140 years! Learn how ideas surrounding animal agriculture led to colonizers taking land from Native Americans. Find out how World War II initiated factory farming and the onset of automated feeding procedures. Learn how health figures like Ancel Keys greatly hurt the meat industry's profits after publishing some untrue nutritional deficits of beef. How did Ralph Nader's influence turn the country on to meatless meals? Tune in to hear Maureen weigh in on how our nation can turn around its food system. This program has been sponsored by White Oak Pastures. Music by Dead Stars.

"Anything that went wrong with the food system - no matter what the issue was - the meat packer's were to blame!" [8:45]

-- Maureen Ogle on What Doesn't Kill You 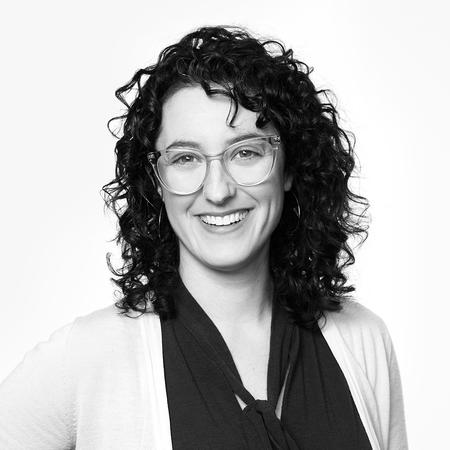