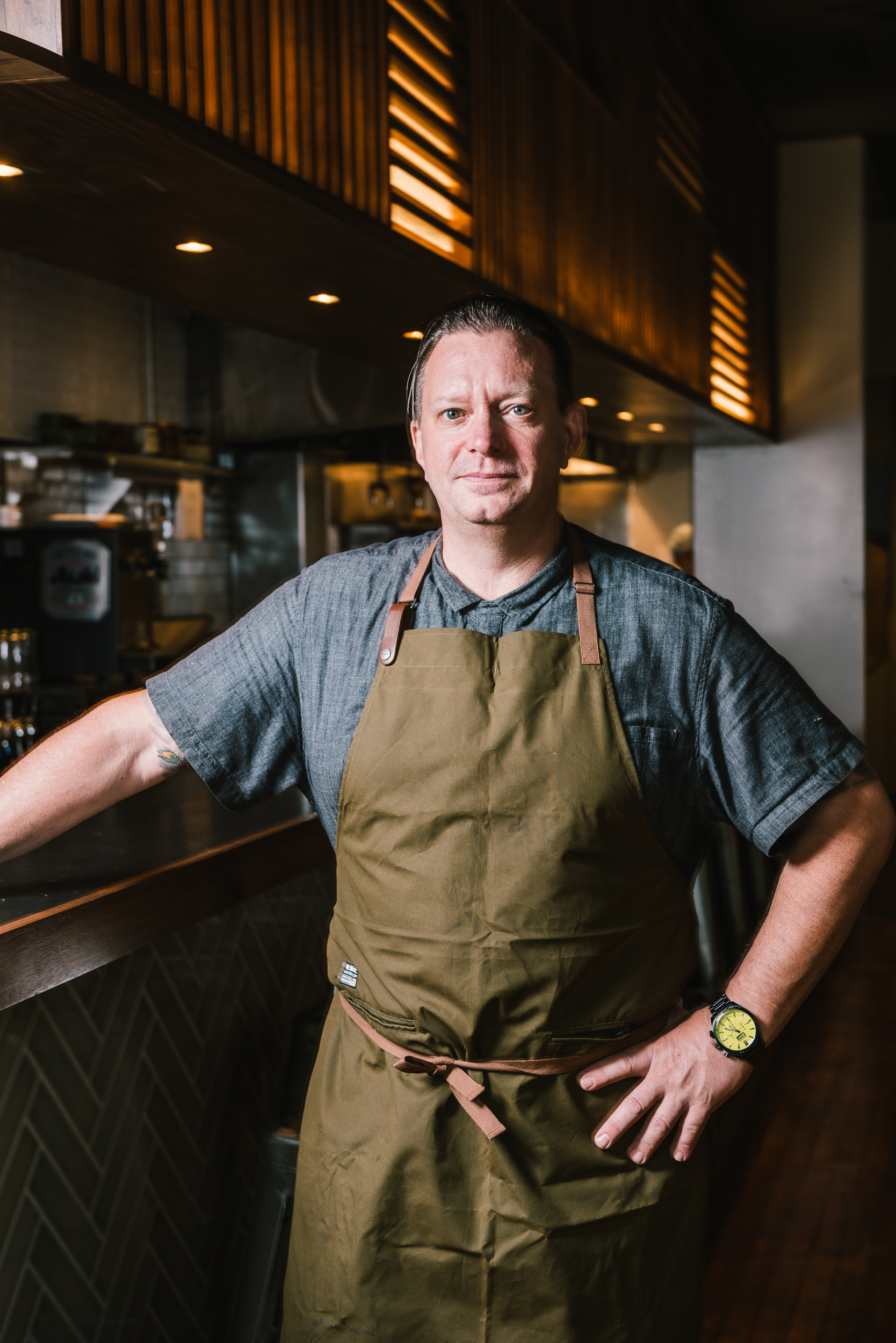 Today's guest is John McCarthy, a former attorney who gave up the practice of law to attend the French Culinary Institute. After graduating from FCI at the top of his class, he worked for Chef Wylie Dufresne at wd-50 for several years, ultimately becoming Chef Wylie’s research and development cook. In 2012, he opened The Crimson Sparrow restaurant in Hudson, New York, which served a tasting menu of cuisine that employs French and Japanese technique and incorporates flavors and ingredients primarily from Japan and local farms surrounding Hudson. We discuss John's idea of Japanese cuisine, the fascinating concept behind his new restaurant OKA in Murray Hill, Japanese sweets, and much more! Japan Eats is powered by Simplecast