EPISODE 80 Will Horowitz: From Tibetan Buddhism to Watermelon Hams

Join us for a conversation with Will Horowitz, executive chef and owner of Ducks Eatery and Harry & Ida’s Meat Supply Co in New York City. His New York culinary heritage is deep rooted, with grandparents on both sides as local chefs: one a French-trained chef cooking seasonally on the North Fork of Long Island, the other running a traditional Jewish Delicatessen in Harlem. Will attended Naropa University in Boulder, Colorado for Tibetan Buddhism and eco-sustainability. There he spent extensive time studying primitive survival, permaculture, small-scale farming and off-the-grid homesteading. He began pursuing his professional cooking career at the Culinary School of the Rockies and Johnson & Wales in 2004. In 2012, Will and his sister opened Ducks Eatery, which specializes in heritage techniques and ingredients with a strong focus on smoked, cured, and fermented foods. In 2015, they opened a vintage-inspired delicatessen and provisions shop called Harry & Ida’s Meat and Supply Co. A big believer of using the local terroir as inspiration, Will is an avid forager, fisherman and naturalist. He currently lives in New York City where his focus is on using heritage culinary techniques to create more added-value products out of undervalued highly sustainable ingredients. 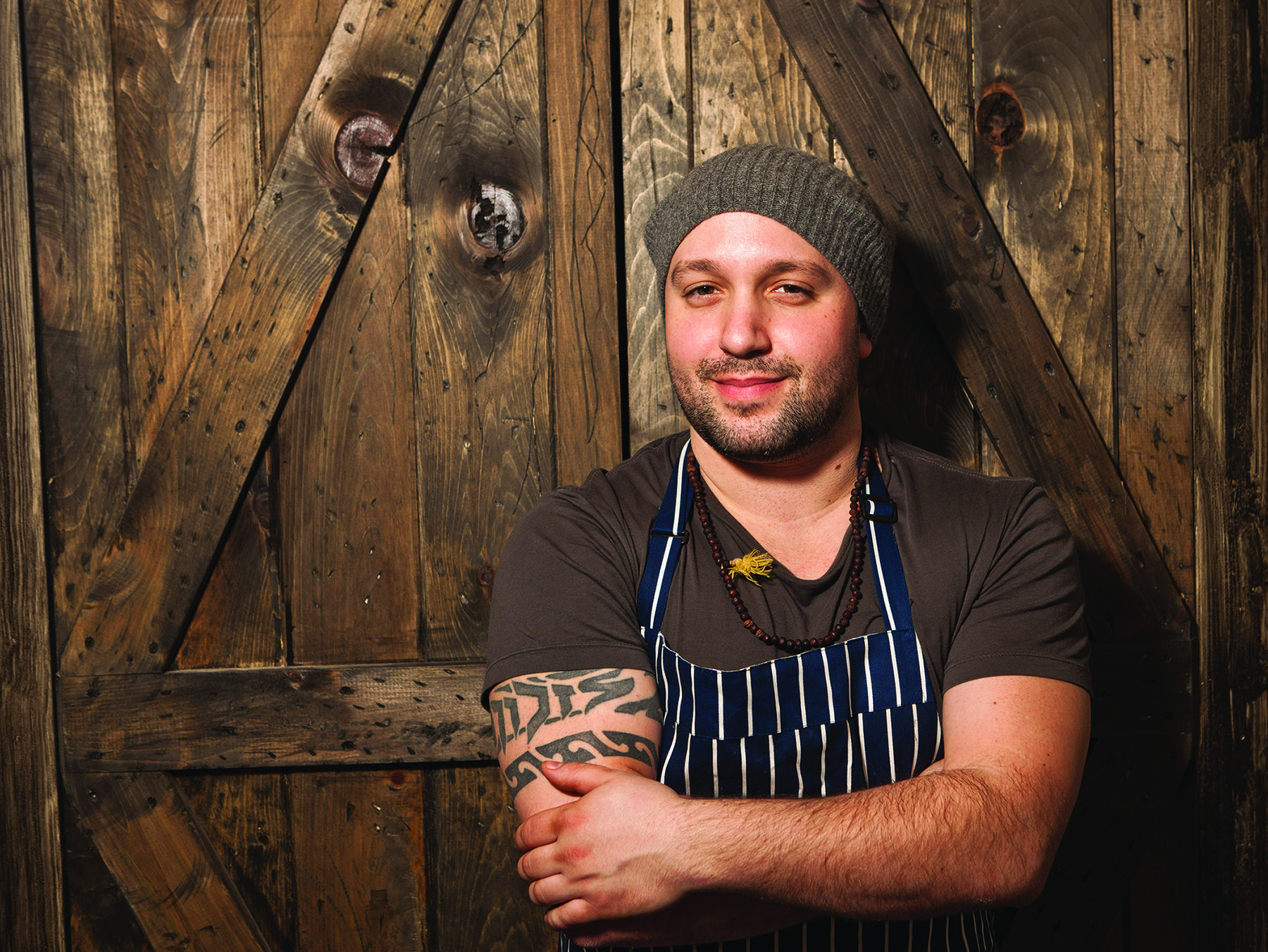 Get the License to Brew Experience with EscapeMaker.com

Join cohosts Vallery & Ethan for a conversation with Benjamina Ebuehi, Quarterfinalist of the Great British Baking Show and author…