Helen Johannesen is the Director of Operations of several spectacular Los Angeles restaurants (Animal, Son of a Gun, Petit Trois, Trois Familia & Trois Mec). In April 2015, she partnered with Jon Shook & Vinny Dotolo to open Jon & Vinny’s where, at the back of the space, she has a retail wine store called Helen’s. Though it is likely the smallest wine shop in the world, it has an outsized impact. In her wine cube, Helen holds classes, fulfills club membership and even delivery orders. On this episode of Speaking Broadly, Helen expounds on what she learned on her journey to the center of the wine world, what her wine selection says about her, and what to buy now. Also on this episode, journalist Megan Krigbaum shares her new favorites in Old World regions as well as perfect wines for July 4. 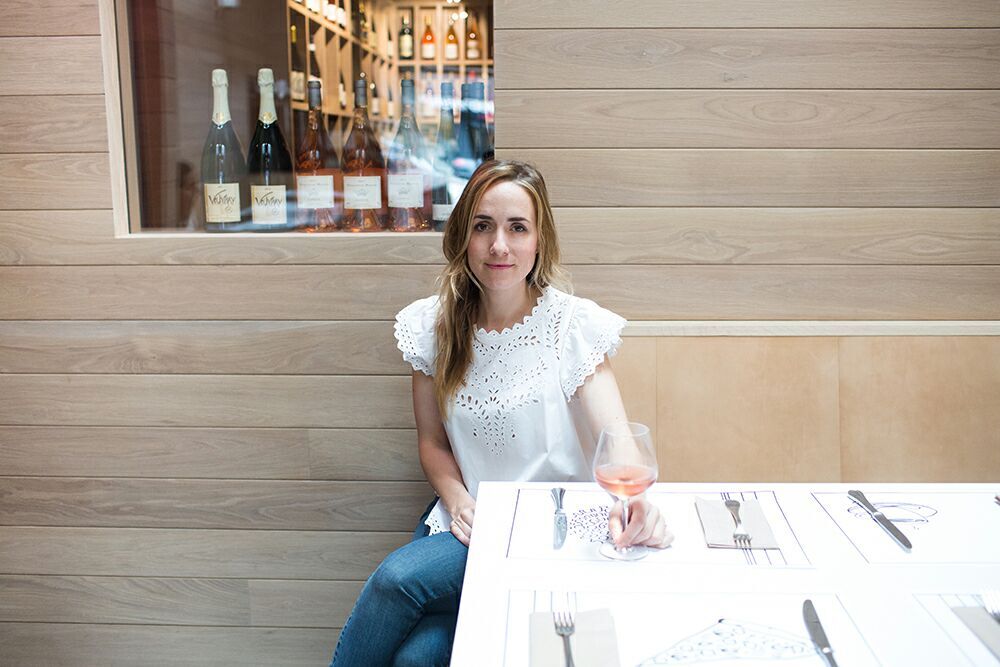 Claudette Zepeda is a Mexican and American star chef who’s lived at the border of two countries, two food traditions,…