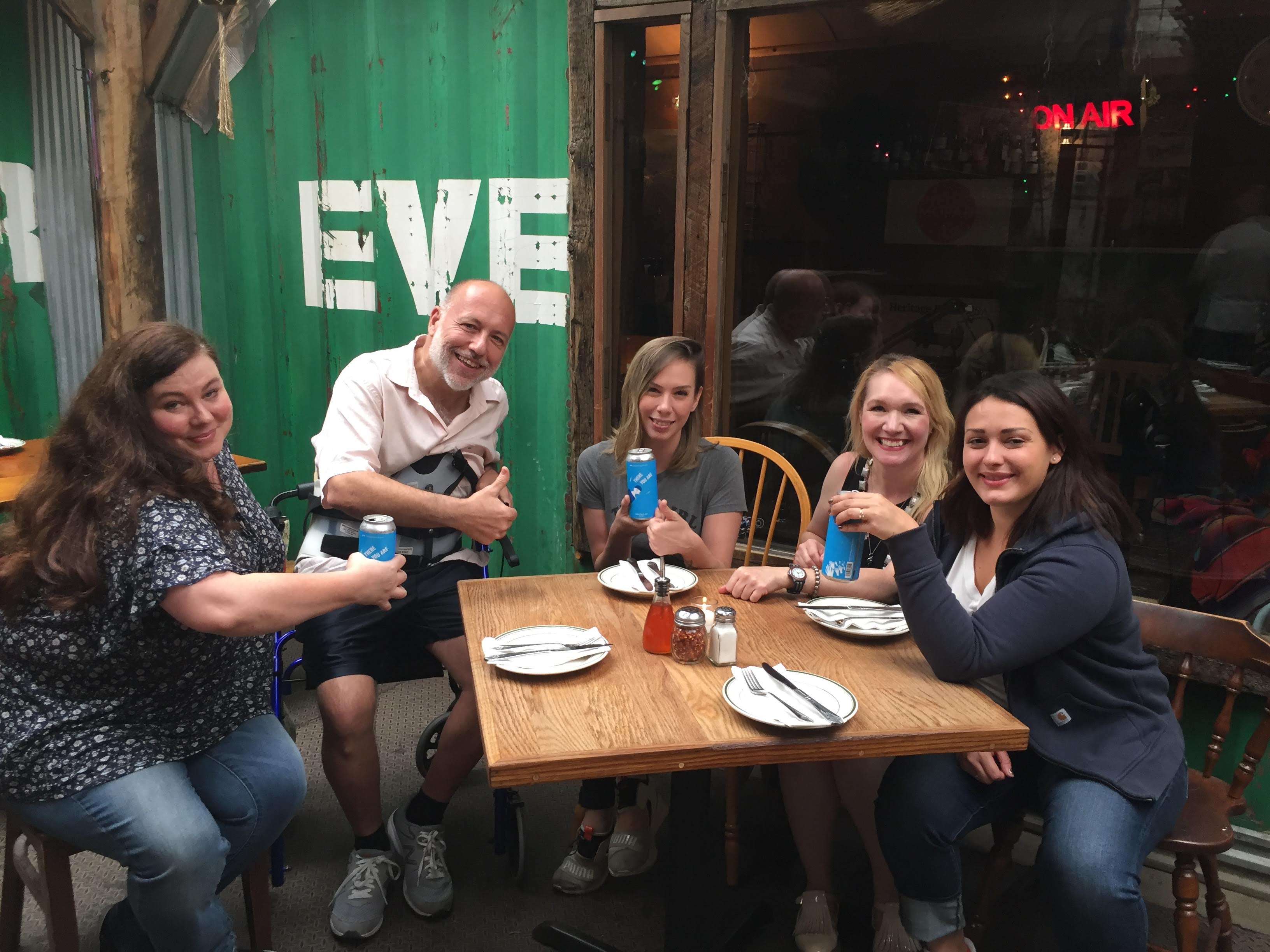 Women in New York’s beer scene dominate this week’s discussion on Beer Sessions Radio. Jimmy is joined by Kat Martinez, the founder of LineUp Brewing, Katherine Kyle, managing partner at the Blind Tiger, Ann Reilly from 5 Boroughs Brewing, and Lindsey Ronchi of Fool’s Gold. As they sipped on a raspberry sour they talked about the need to further categorize this broadly defined type of beer, among other things. Community was a recurring theme in the conversation, from social media networks, to the New York Brewers Guild, and the Pink Boots Society. Everyone dwelled on the many connections between beer and art as well. A strong argument was made for greater diversity in the beer industry and many believed local businesses, especially in New York City presented a good opportunity for this. Any one who listens to this episode will walk away with new events on their calendar like Beer without Beards and Blocktoberfest.