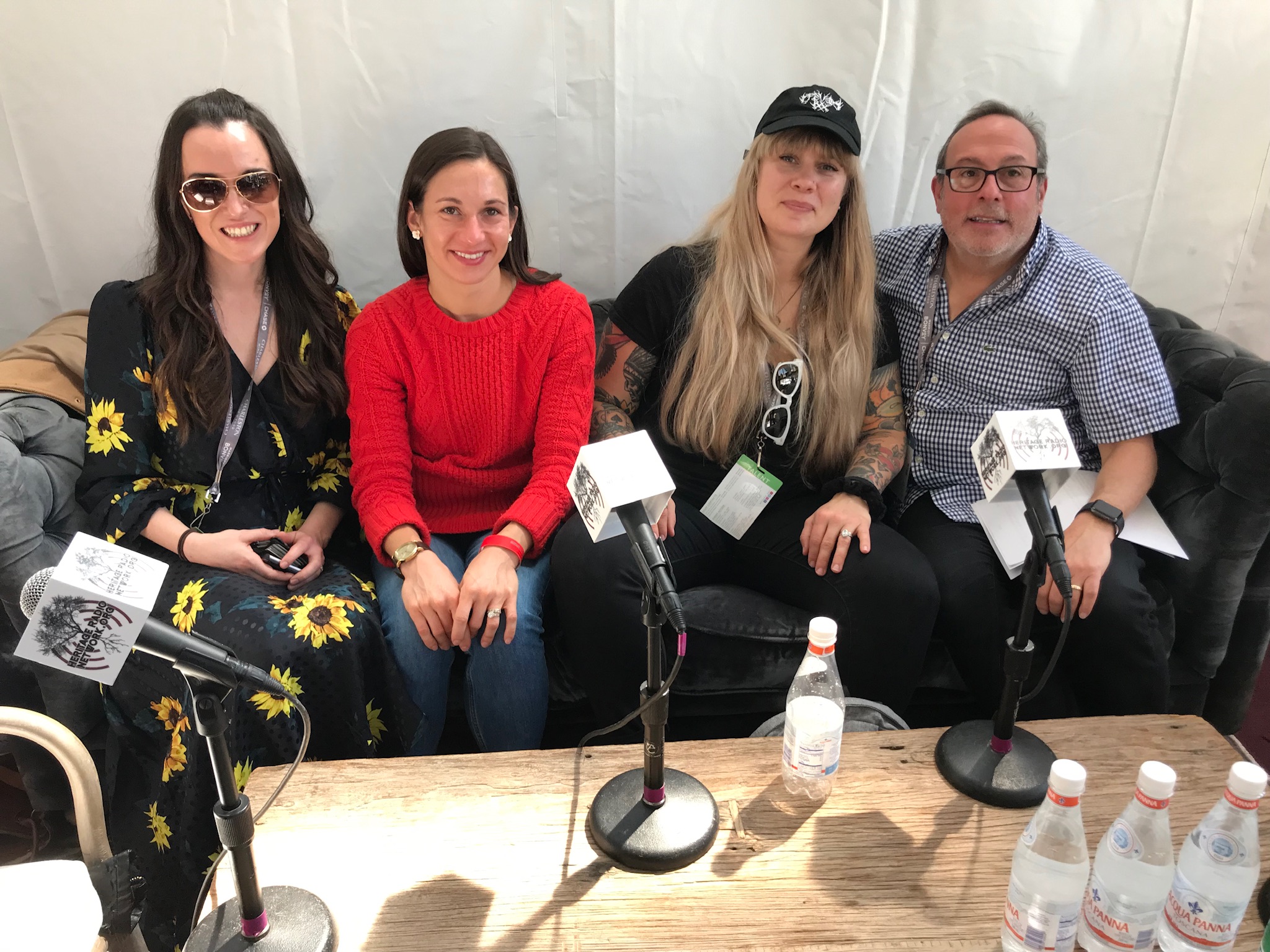 Sam Benrubi kicks off our Charleston Wine + Food 2019 coverage on Friday, March 8th. In celebration of International Women’s Day, he welcomes three inspiring women in wine: Gillian Sciaretta of Wine Spectator, Morgan Calcote of FIG, and Laura Brennan Bissell of INCONNU. They cover a wide range of topics – from writing and tasting, to service and hospitality, to winemaking and viticulture.

Morgan Calcote is general manager and director of wine at FIG. She started as a server, and was promoted to GM in 2014.

INCONNU, by Laura Brennan Bissell, is a one-woman project making low intervention wines from ethically farmed grapes that are delicious, accessible, and focused.