From hidden startup costs to inventory management, young winemakers talk about the challenges of going solo, and the business lessons learned along the way.

Chloe Sorvino is the staff writer at Forbes Magazine who leads all coverage of food, drink and agriculture, from secret billionaire suppliers behind our food system and publicly traded CPG companies to natural foods startups and the fast-changing ag tech landscape. She heads up the 30 Under 30 Food and Drink list, as well as the Forbes Ag Tech Summits franchise. Her reporting for Forbes has brought her to In-N-Out Burger’s secret test kitchen, drought-ridden farms in California’s Central Valley, a billionaire-owned slaughterhouse in Omaha and even a chocolate croissant factory designed like a medieval castle in Northern France. Her work has been featured in the Financial Times and NPR, among others. 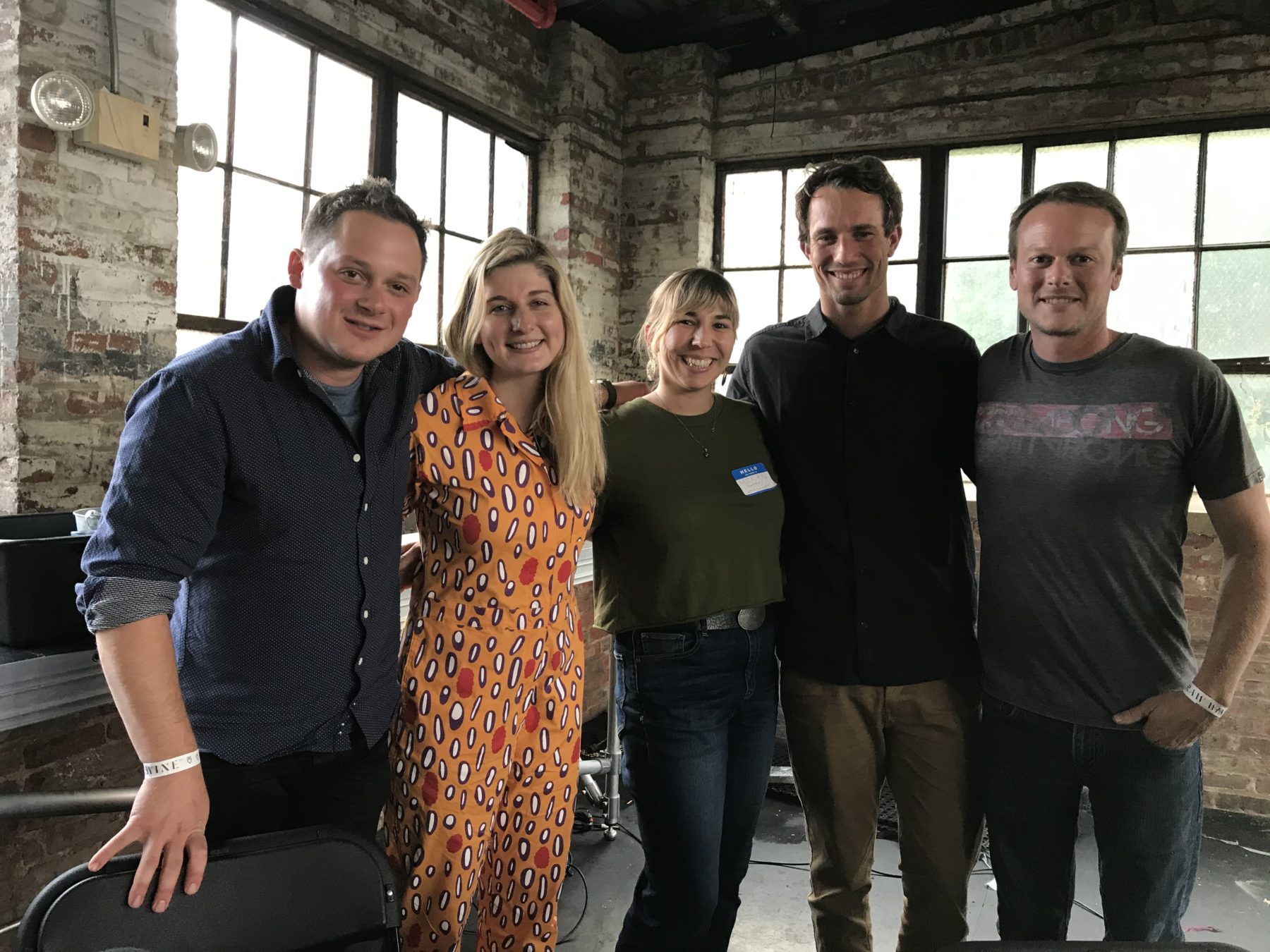